With the exception of Amanda Waller, and recent recruit the Reverse-Flash, everyone else is new. Makes sense DC Comics wants a viable New Suicide Squad comic book series with the team appearing in CW’s Arrow and the team getting their own feature film starring actor Will Smith as Deadshot.

With classic Batman villain Deadshot seemingly no longer on the Suicide Squad, will he move on to the Secret Six where he was pre-New 52 at the times there was no Suicide Squad? Writer Gail Simone did pen Deadshot in that Secret Six run and she is also the writer on the DC Comics New 52 iteration of the team. 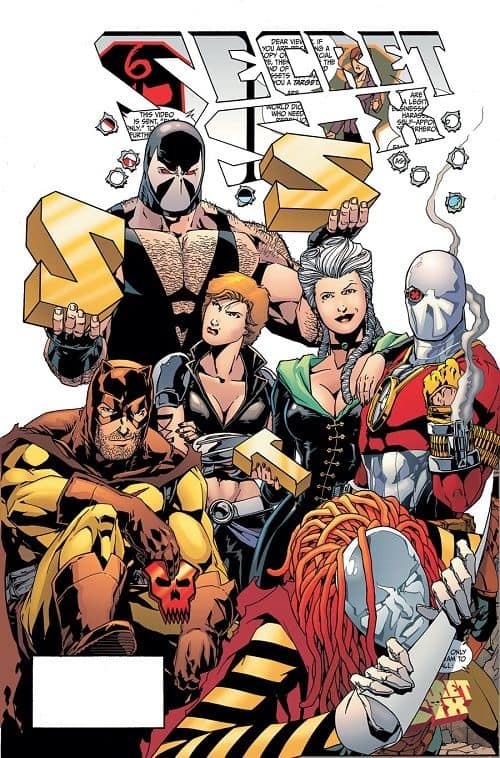 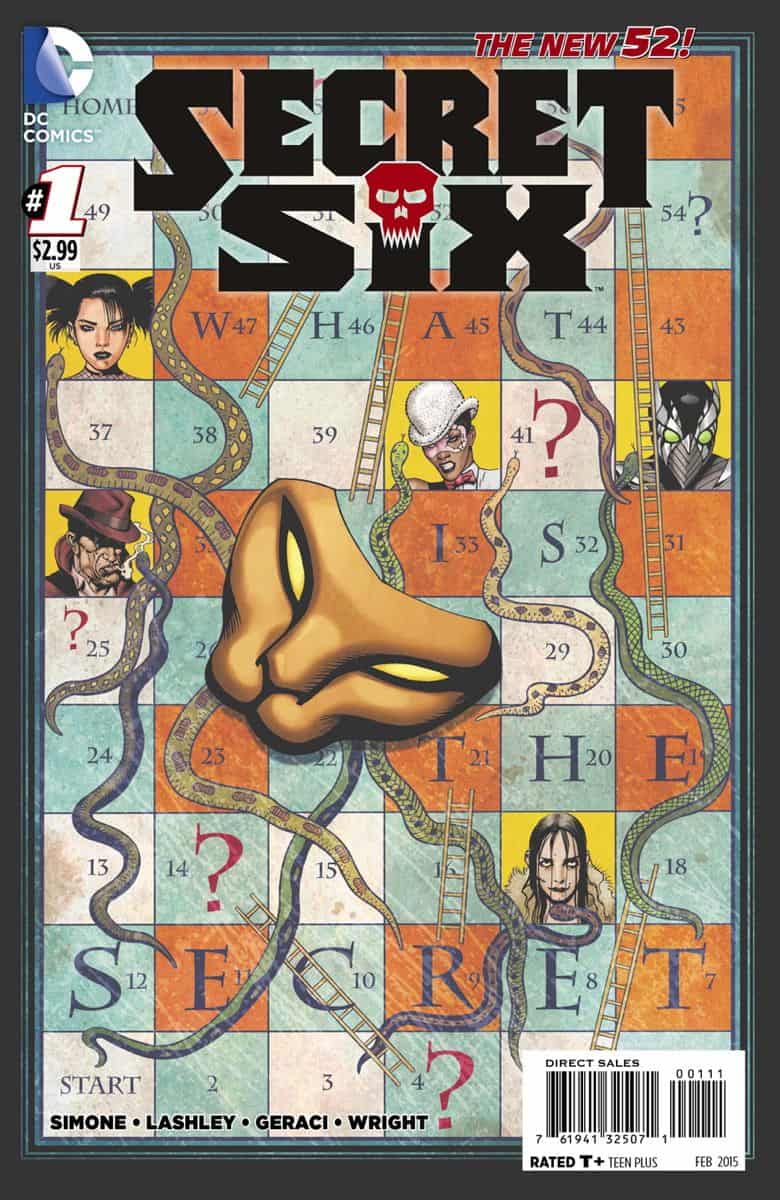 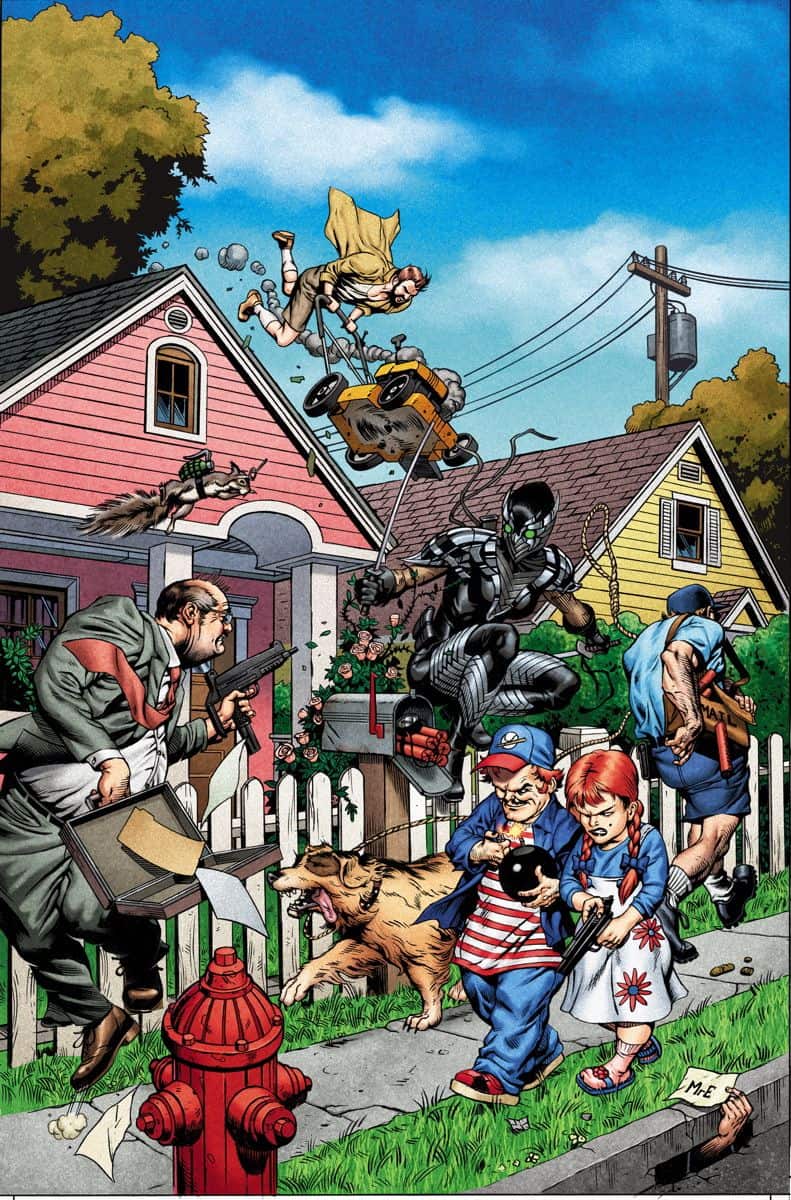 Interesting that Batman writer Scott Snyder’s Court of Owls continues to remain prominent in DC Comics. The new Suicide Squad has Talon on it and the Secret Six has Strix on it.