While we’ve been focussed on the Post-Convergence DC Comics multiverse (with checklist), Convergence (Month 1 here and Month 2 here) may be starting early in a few titles. We saw some interesting panels in DC New 52 Futures End #41 last week and this week two pages of Batgirl #39 has us wondering if this book has been, um, converged earlier than expected. 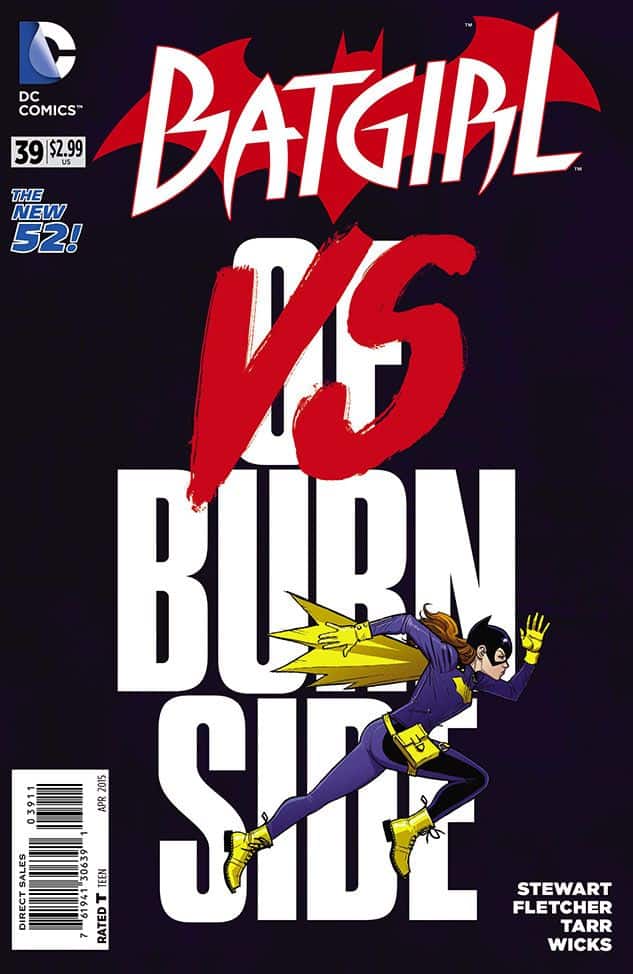 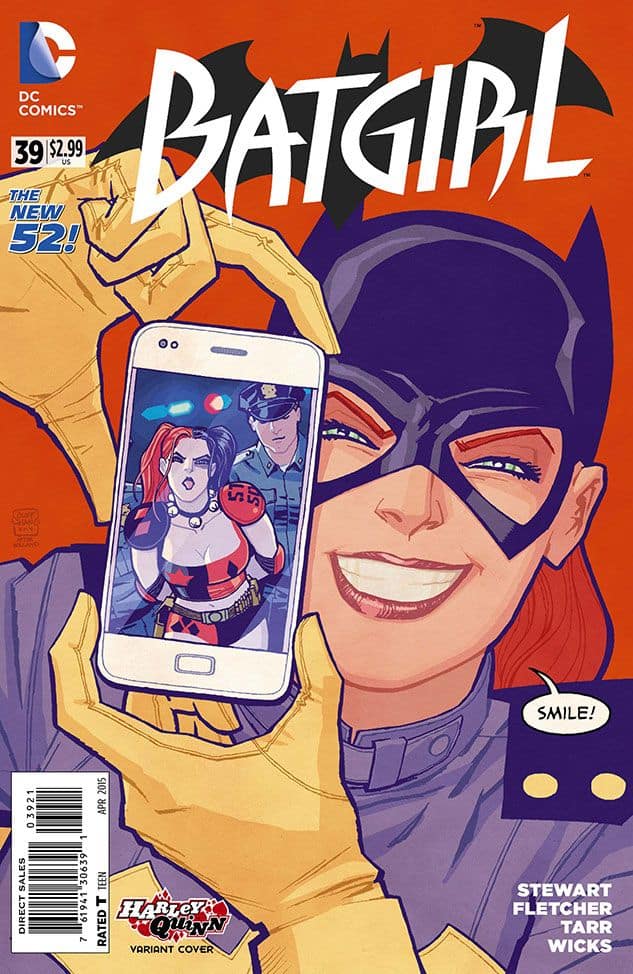 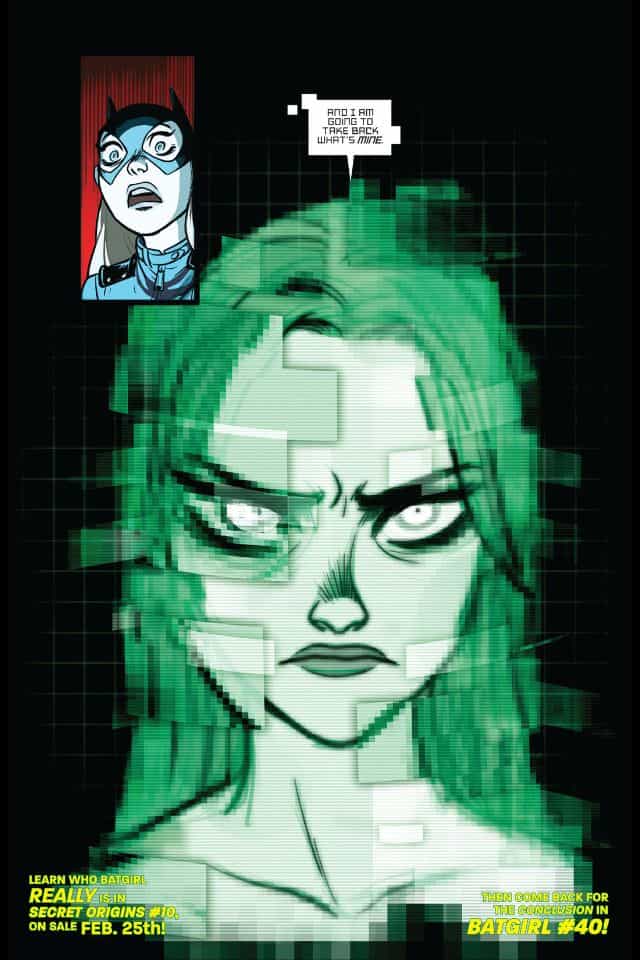 As you can see, next week’s Secret Origins #10 is hyped as the definitive origin of “Batgirl”. We also have Batgirl #40 hitting stands in March 2015. Then, as part of Convergence, we have the two-part pre-New 52 Convergence: Nightwing/Oracle #1 and #2. 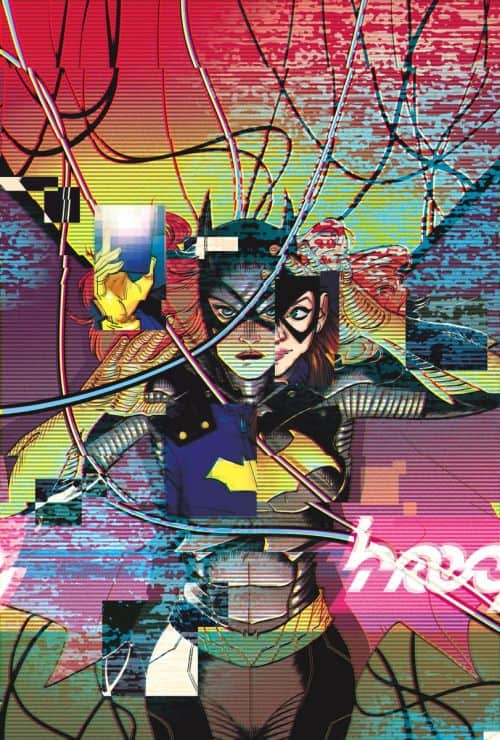 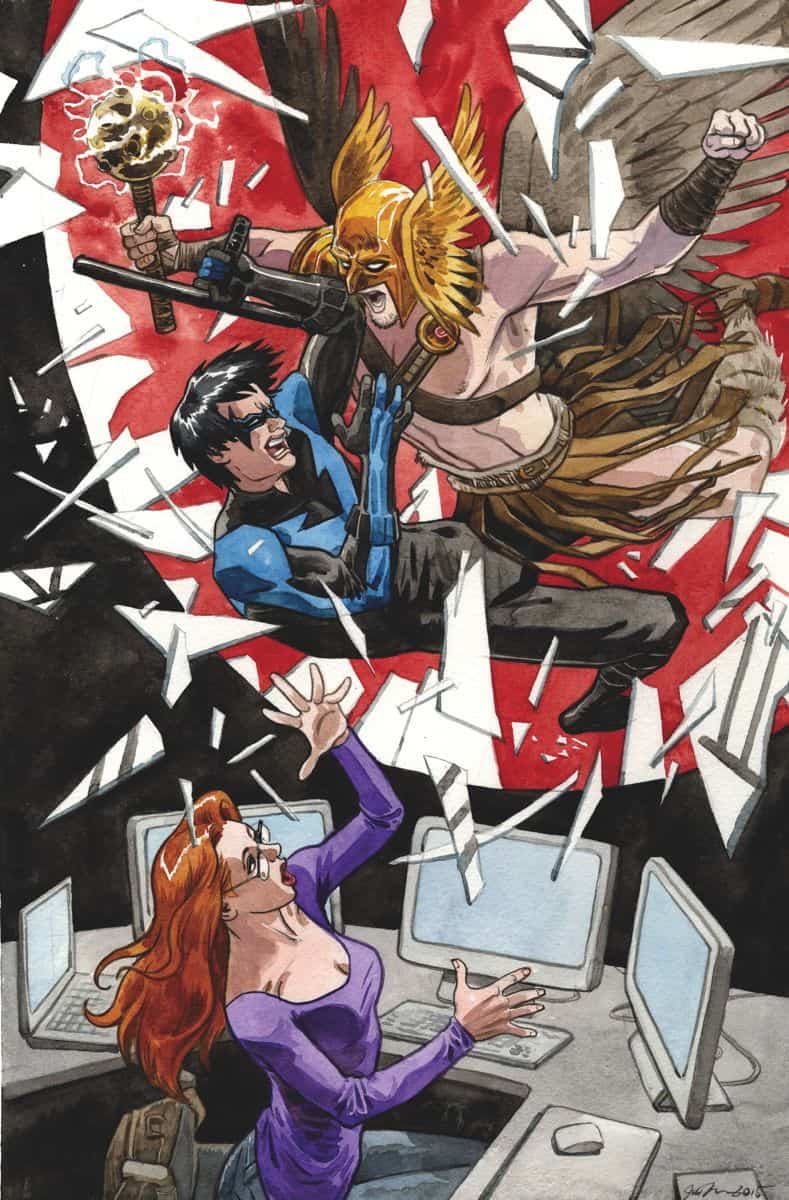 So, is Oracle, who we see at the end of Batgirl #39, the pre-New 52 wheelchair-bound techno-wiz back? Is this the New 52’s Oracle or is this the pre New 52 version that escaped Brainiac/Telos’ grid domes?

Also, let’s remember, if this is Oracle, this would be the second Oracle of the DC New 52. The first Oracle debuted in the Superman titles.