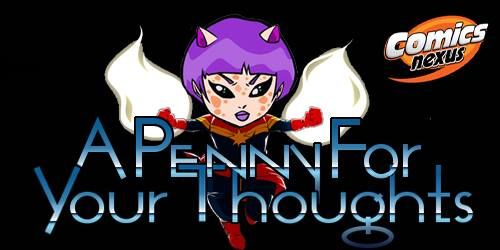 So, in my last PFYT column, as part of my take on the whiny gripings about Lady Thor, I mentioned the huge fan demand for a Black Widow solo movie. But that was used primarily as an example of how Marvel tends to not give in to supposed Feminist Pressure. I may be in the minority here, but I actually don’t think that a solo Widow flick is a good idea.

I just don’t think a Black Widow movie is the right one.

Natasha “Black Widow” Romanov, in comics and in the MCU, is and has always been a support character. Not a supportING character, but a support character. She has always been the crafty spy providing tactical support and espionage as back-up and assistance. She’s the one the big damn heroes rely on to slip behind enemy lines unnoticed and secretly cross the streams to mess up the bad guys’ stuff. The fighter tasked with beating up the mooks so the main characters can deal with the big bad without pesky distractions.

That’s what her character has always been. To have HER be the star of a movie would require drastic changes to the nature of the character that would defeat the purpose of even having her there. Even if you forget the comic fanbase rejecting too many changes to a character’s core, the movie fanbase is SO much larger. The average monthly sales for a comic book is a 5 digit figure. The movies pull in around a billion each, give or take a few million on either side of that number. And the movie audience has had three movies now to get to know and love Widow as she is. The movie fanbase is just as likely to reject the kind of drastic character changes that a solo Widow film would require for the plot to work.

The problem is that even in the films, Widow has very specific baggage, skills, and purposes that have already been established. And she works best as the strong deadly mortal woman who kicks ass and helps the main heroes succeed. And she works in this regard because she’s shown to BE a badass who keeps herself guarded and at a distance. She knows how to work in the shadows and get her hands dirty. It just wouldn’t work for this character to drag her out into the light. To fill a full movie about her would require killing too much of the mystery that makes the character work. You can’t be a deadly stealthy ass-kicking BAMF if the spotlight is beaming right down on you.

But we still need a female driven comic book movie. And folks tend to forget we are in fact getting not one but two. Principle photography began this week on the Gal Gadot Wonder Woman solo film, due in theatres on 2017. And unless they wuss out, Marvel Studios has the Carol Danvers version of Captain Marvel hitting screens the following year. Yes granted, it’s a bit of a wait, but they’re both confirmed, set in stone, and one is already in production.

Will they be GOOD? Who can say? But they’re both characters who have long histories AS main characters. They’re both strong characters, powerhouses on par with any male character. Wonder Woman is one of DC’s “Big 3” superheroes, and since Carol Danvers graduated from Ms Marvel to full blown Captain Marvel, she’s taken centre stage as one of Marvel’s heavy hitters. Both characters, unlike Widow, are suited to taking centre stage and standing in the spotlight. Black widow by nature belongs in the shadows, taking out the mooks. Widow is the one you want at your back, taking care of the dirty stuff so you can focus on the big knock-down drag-out fight. By the very nature of the character, she’s a supporting character, not a lead.

Meanwhile, we ARE getting Wonder Woman and Captain Marvel, neither of which would need to make the characters unrecognizable to work as a lead. Both hold the promise of being done right. Wondy has a woman in the director’s chair, (which by default is already a huge step up from Zack Snyder), and Carol has the benefit of being handled by a company that respects it’s source material like few ever have.

I’m not even worried by fan concerns about Gal Gadot’s casting or her build. No one thought Heath Ledger could pull off the Joker either. I’ll wait til I see Gal onscreen before I pass judgement on her Wondy. Hell I won’t even judge Batfleck til I see him on screen. Anyone who’s watched the far superior Director’s Cut of Daredevil knows he was actually good in it before executive meddling recut the movie so badly. If you’ve only ever seen the theatrical release of Daredevil, go watch the Director’s Cut. It’s a FAR better movie. My only real fear about the Wondy movie is DC/Warner letting Zack Snyder meddle too much. Or studio execs sticking their fingers in the pie instead of just letting Michelle McLaren just bake it. Executive meddling more often than not, as with Daredevil, is what ruins the pie.

As for Captain Marvel, we don’t have anyone cast or tapped to direct yet so it’s too early to even HAVE concerns yet. But I’m crossing my fingers for Katie Sackhoff as Carol. Hell, look at my header, you KNOW I’m a fan. But at the end of the day, we have two confirmed female driven superhero movies coming our way, and I’m excited, as a feminist, as a woman, and just plain as a fan. And I can live with neither of them being Black Widow, because I just don’t think a full length Widow solo movie can work without changing the character too much.

I’d rather see Widow saving everyone else’s ass from the background getting the job done than see her stilted by having to work in the front row. 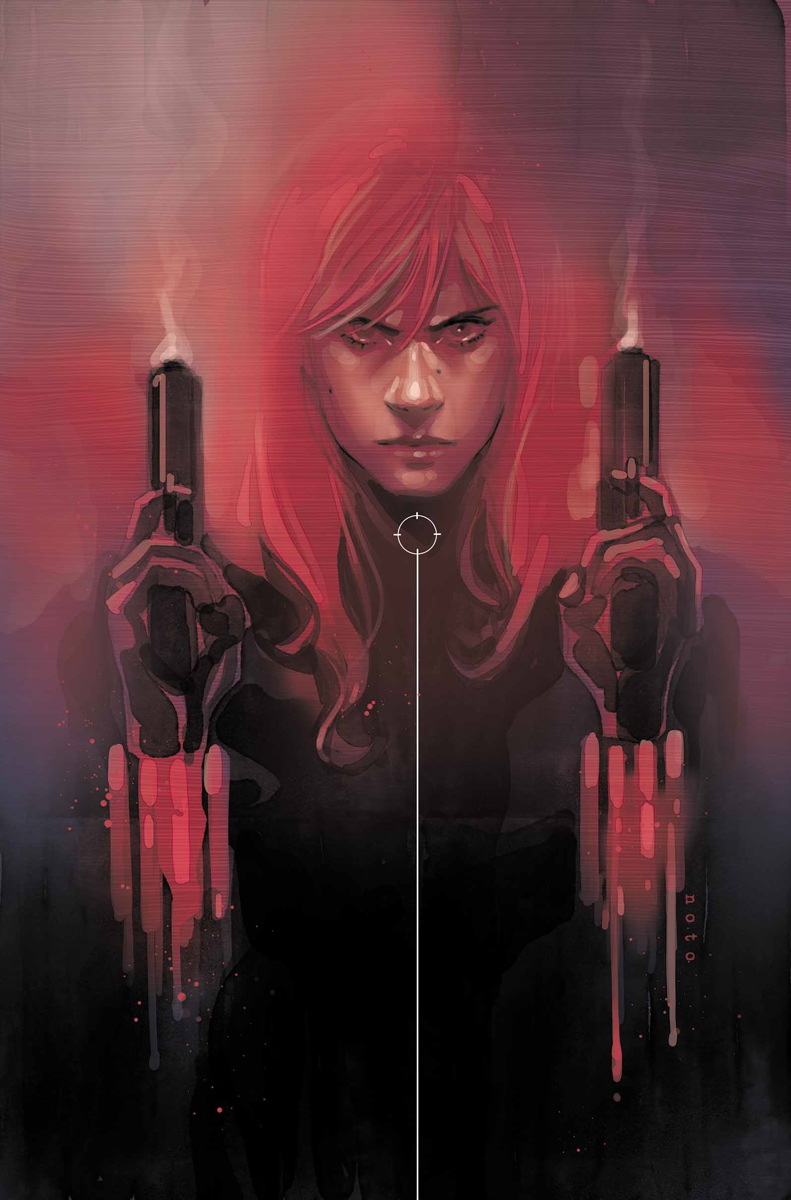