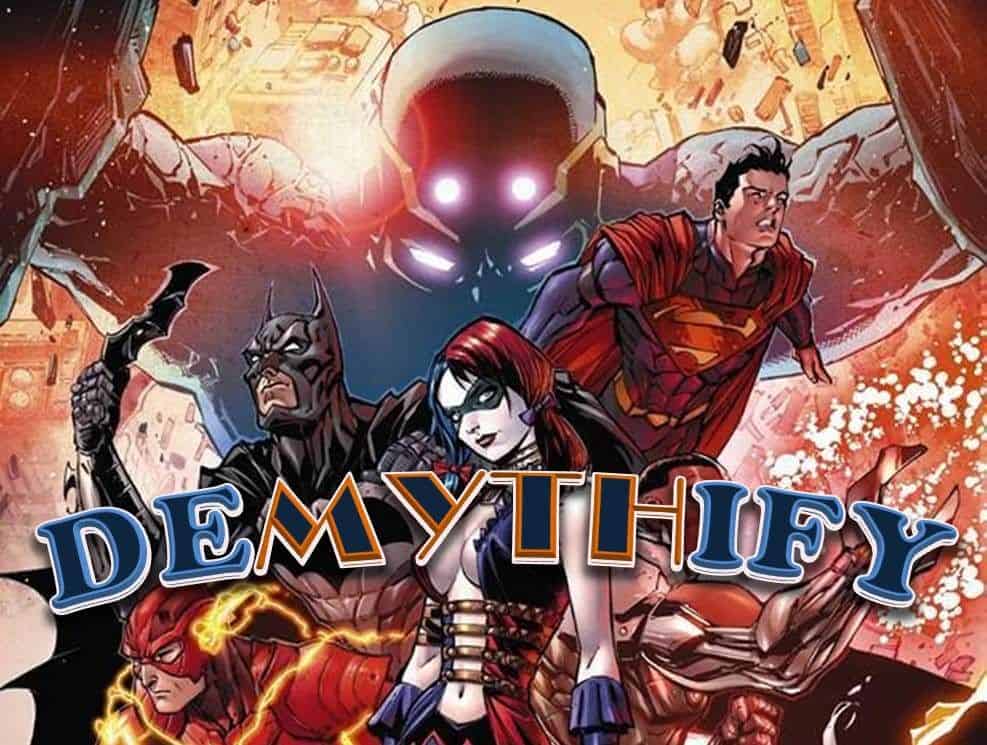 Much of the criticism over DC Comics New 52 Futures End #48 and Earth 2 World’s End #26 finale issues (full spoilers for both here) was that they did not directly tie into Convergence #0 as DC Comics’ PR machine has hyped months ago. Same goes Grant Morrison’s the Multiversity #2 which is connected to Convergence, but has been pushed out until the mid-point of the Convergence event on April 29, 2015.

However, mining DC Comics fancy Convergence interactive web-page, it has become clear that a part of the New 52 Futures End world has been trapped in one of Brainiac’s cities and will play into Convergence #1. 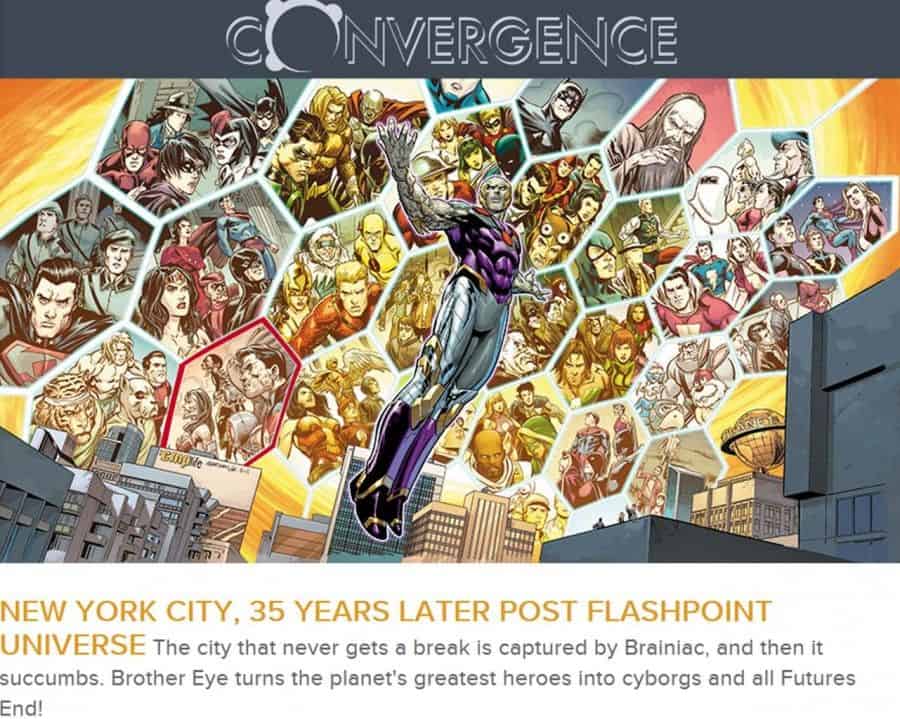 In terms of Earth 2 World’s End, the heroes of that Society tackle with the villain Telos per the cover art teaser to Convergence #1 DC Comics released as part of its April 2015 solicitations months ago. 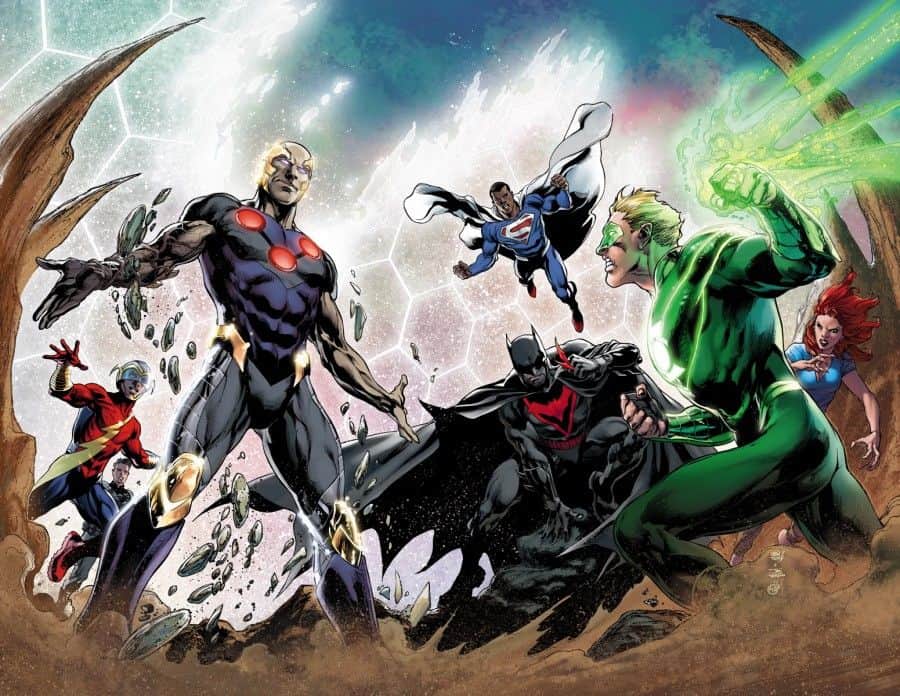 As a bonus, while we knew Jim Lee’s WildCATS and Gen13 would appear in Convergence, perhaps with other Wildstorm stalwarts, the same DC Comics PR map teases them as well. 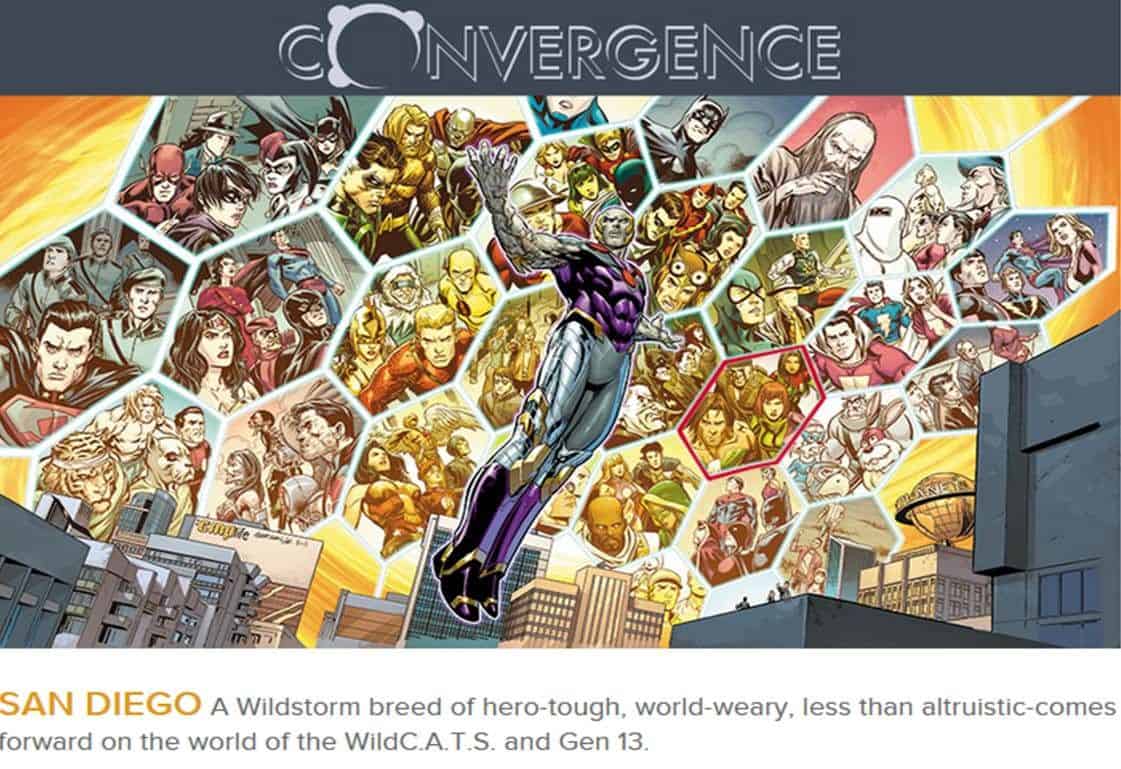 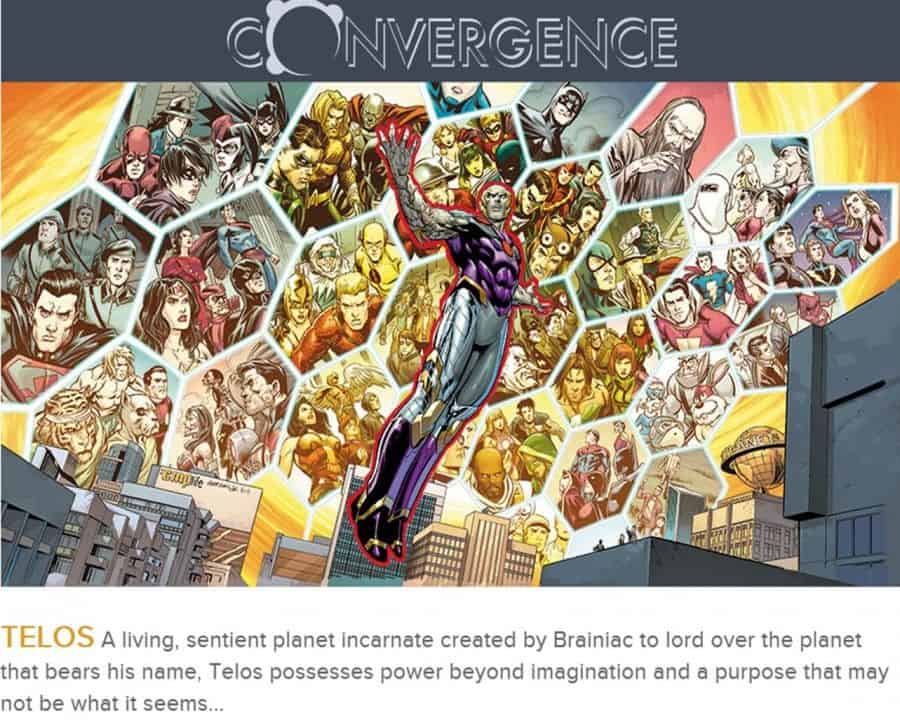 So, it looks like via DC Comics’ PR machine we can understand the New 52 Futures End and Earth 2 World’s End connections to Convergence since last week’s offerings didn’t.

The big question mark remains Grant Morrison’s The Multiversity #2. I wonder if the reason it was pushed back to the end of April was for storyline reasons of creative delays?

All that said, I’m excited to hold Convergence #1 in my hands this week. This will be where the rubber hits the road.

6 Good Reasons To Use A VPN