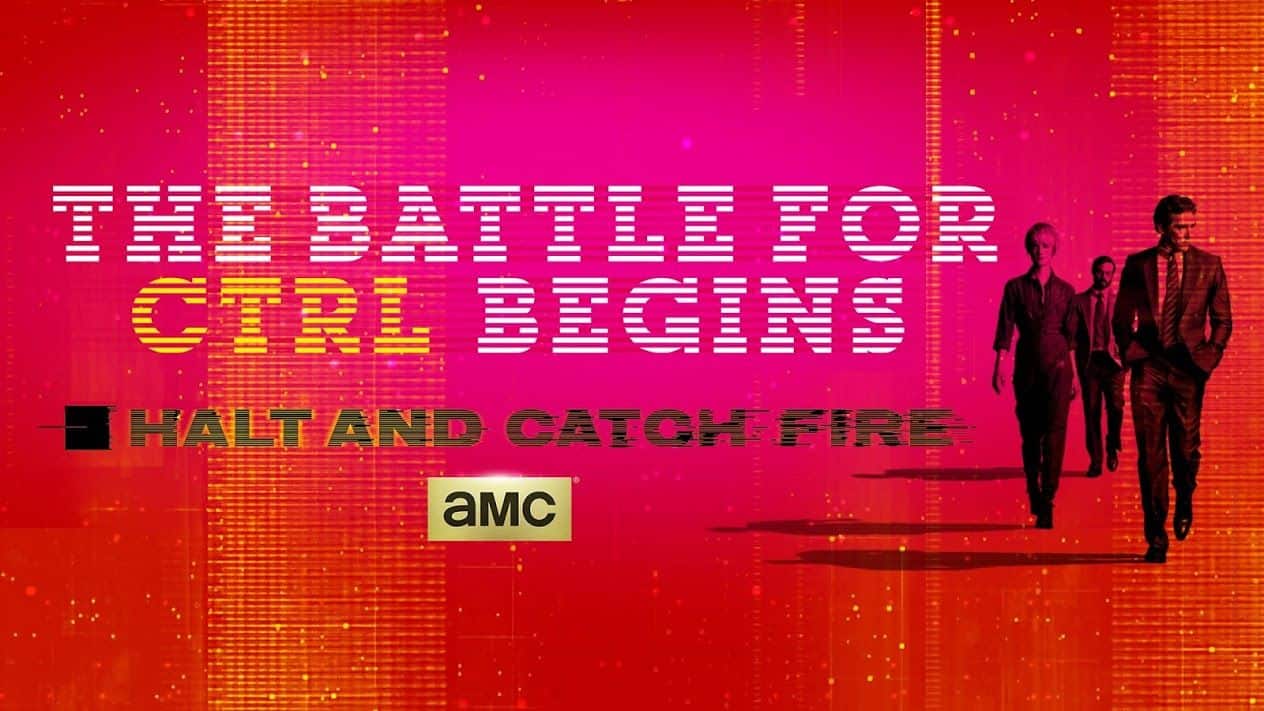 We take for granted the power of the personal computer these days. A couple of generations never knew what life was like without it, or the internet. For those of us closer to 40 than we’d like to admit, myself included, the PC is something that was invented in our lifetimes. Leave it to AMC to repeat the Mad Men formula of a fictionalized company in the midst of a defining era of America with Halt and Catch Fire.

Taking a look at the Silicon Prairie of the 1980s, the film features the fictional Cardiff Electric as they get into the personal computing business. Focusing on three players at the company (Lee Pace as Joe MacMillan, Scoot McNairy as Gordon Clark, Mackenzie Davis as Cameron Howe) who are bringing their own PC to market, and pissing off IBM in the process, the show takes the Mad Men formula of inserting fictional characters into a real world and giving us an idea of the times.

It’s a good, not great, look into the wild west of technology that occurred during that era in the same way Mad Men is a look at advertising’s era of sexism and martinis. It gets the era right, down to the small details, as well.

A good way to place the show in the AMC prestige pantheon is that it’s in that area right underneath Mad Men in terms of quality so far. It mirrors that show a lot in terms of character development, commitment to setting, et al, but it doesn’t quite have that extra gear that Mad Men has so far. There isn’t an episode that hits as high as “The Wheel” did in that first season of Mad Men …. but it has the potential to have it.

That’s the thing about Halt and Catch Fire so far. You can see the show’s potential looming, as if there’s another gear it’s getting ready to hit, but so far the actual quality level is good but not great. So far it’s ceiling is high but its actuality hasn’t quite hit it just yet.

There are a handful of EPK pieces included.