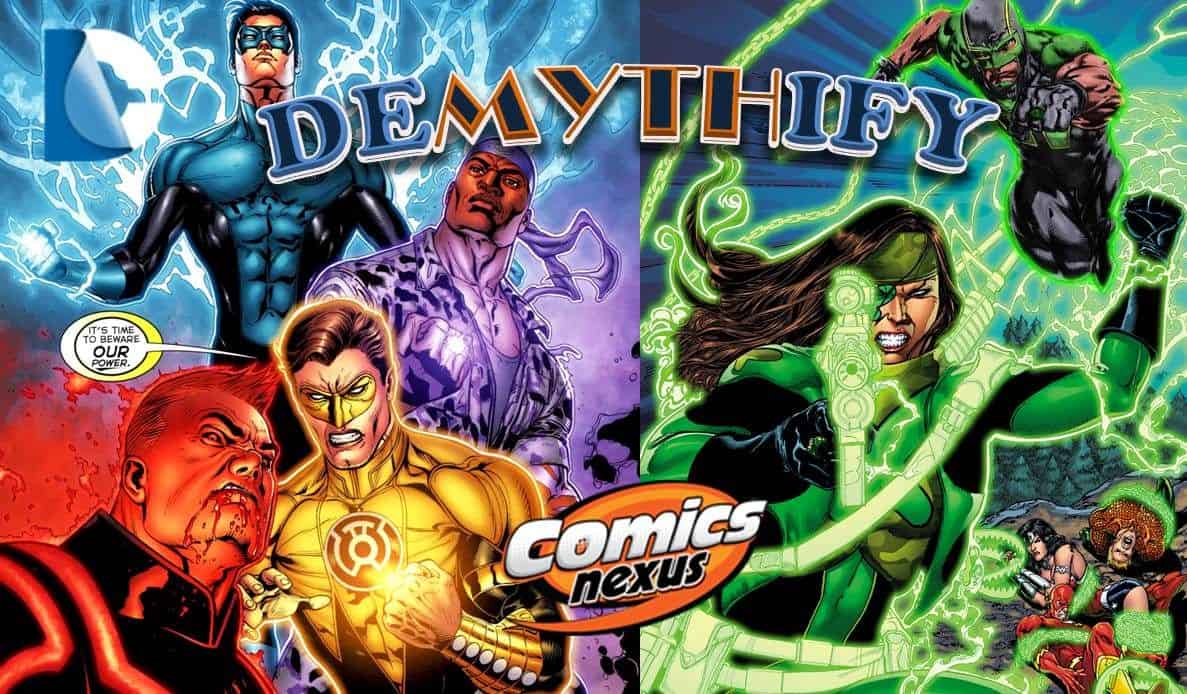 So where are all five (5) of the Earth born Green Lanterns post-Convergence?

Red Lanterns #40, its last issue, essentially undid all of Guy Gardner as a Red Lantern. He’s now without a ring and looking after a baby.

Perhaps Guy Gardner will become a Blue Lantern and/or we’ll see his journey trying on the other Rainbow Lantern Corps’ rings as we saw in Futures End: Red Lanterns #1?

DC Comics second Green Lantern of color and first Muslim GL has been woefully under-utilized of late. In Green Lantern Annual #2 he was tasked as the Green Lantern Corps’ ambassador to Earth as well as protector of Hal Jordan’s family. 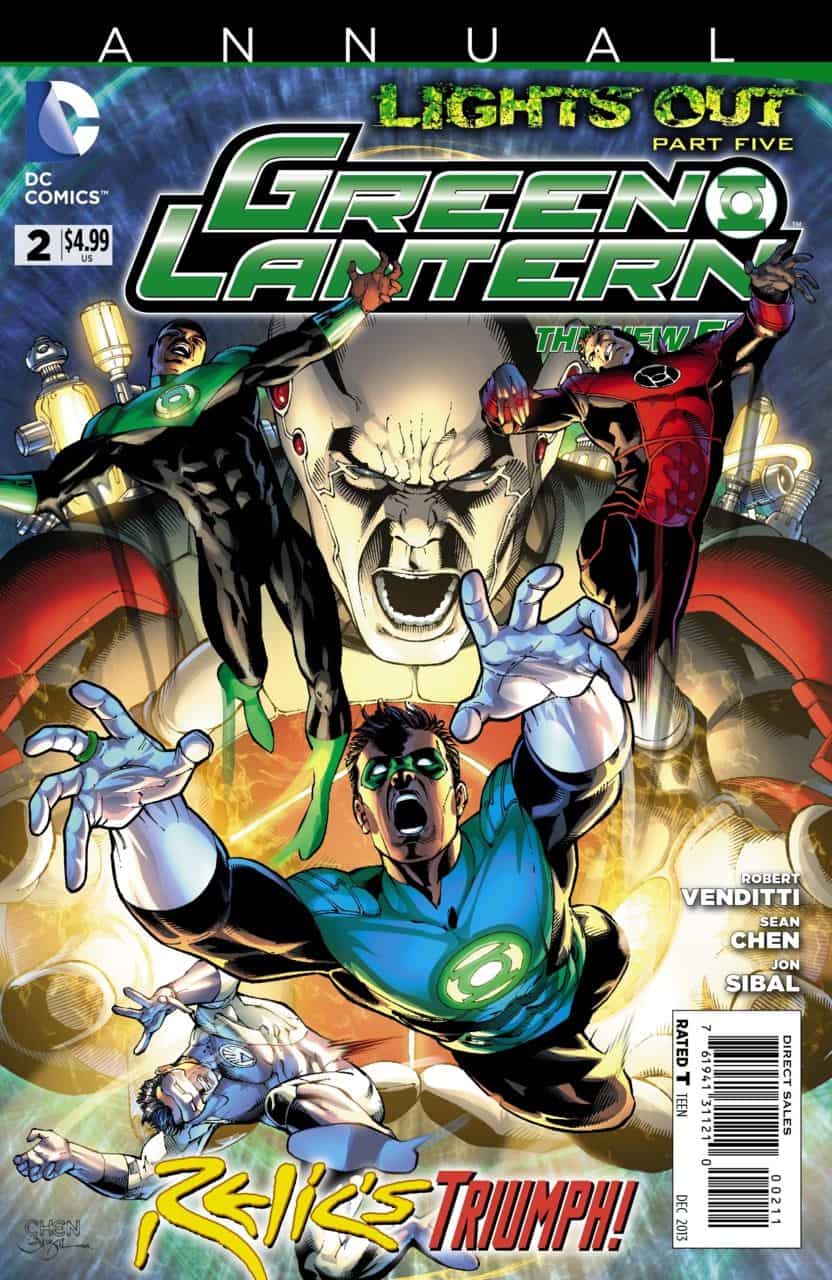 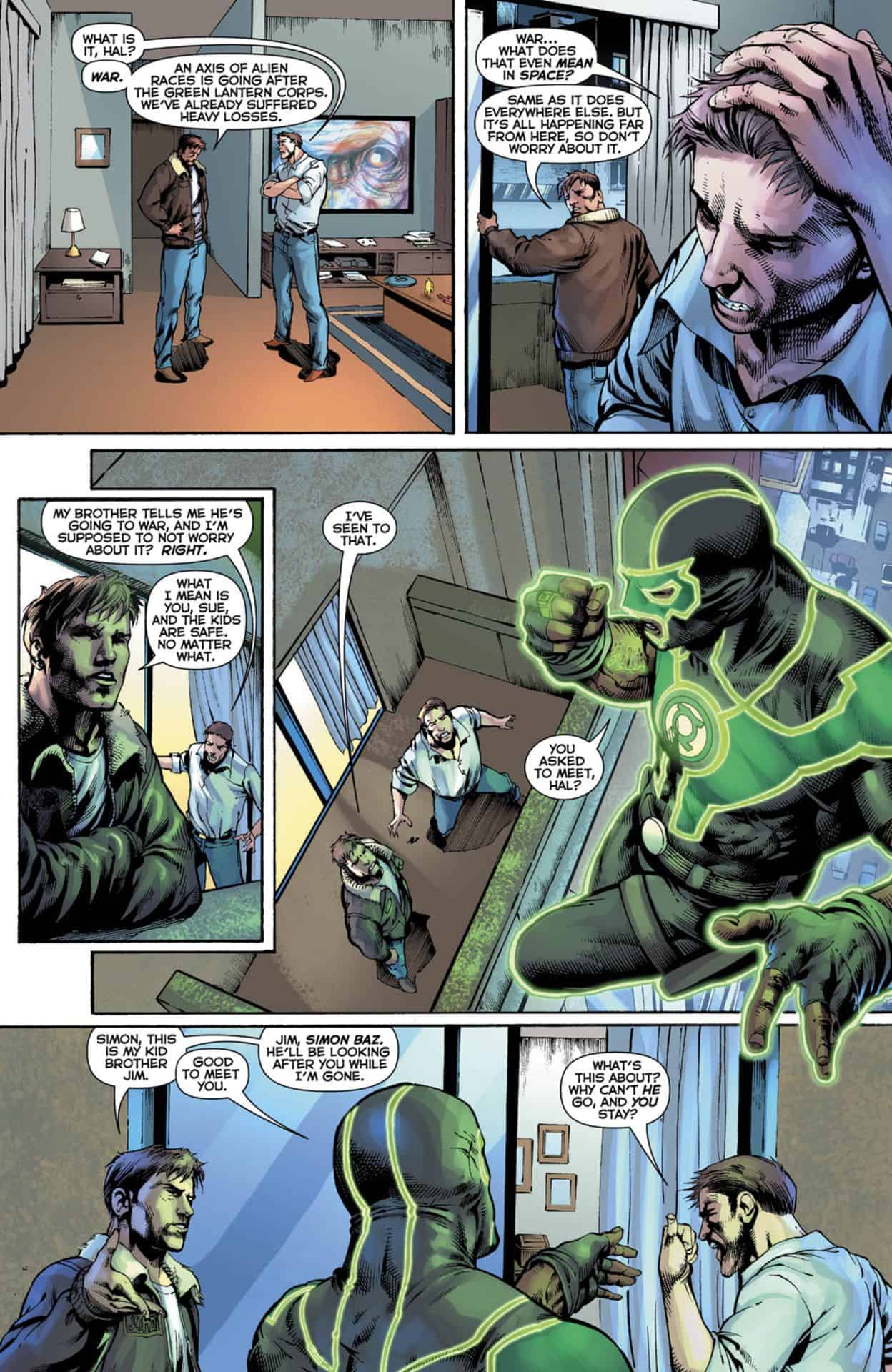 We also know from writer Geoff Johns last issue of Green Lantern #20, that Simon Baz is destined to train Jessica Cruz, the first female Green Lantern Corps member (sorta) as she wields the Earth 3 equivalent of the Green Lantern ring, a parasitic sentient one, and is a member of the Justice League.

Simon Baz was seen during the recent event tying all the Green Lantern family books together: Godhead where the battled the New Gods of New Genesis. I think I saw the back of Simon Baz’s head in the Green Lantern Annual #3 finale of Godhead. 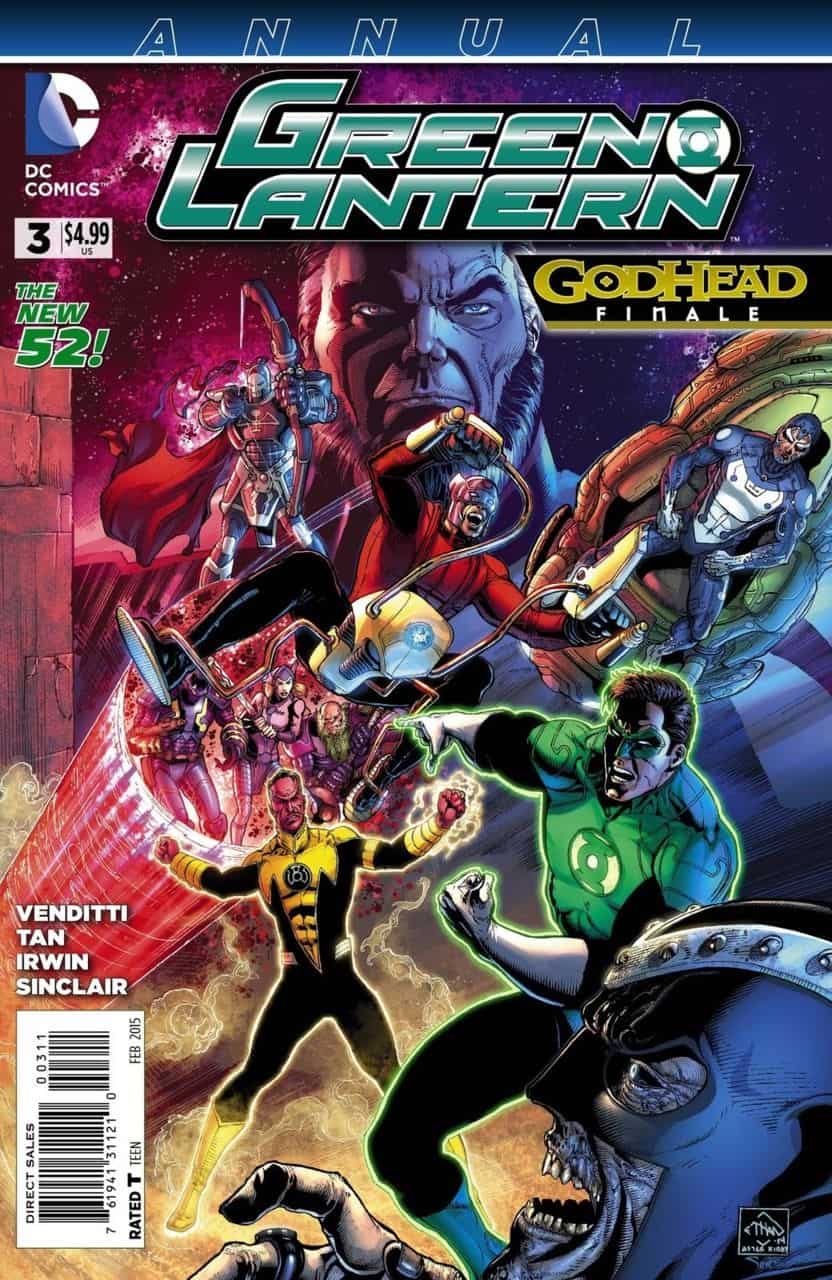 Jessica Cruz, born on the main DC Comics Earth 0, continues to wield the Earth 3 parasitic Green Lantern ring of the villainous and now dead Power Ring. While Green Lantern Simon Baz isn’t training here yet as prophesied by writer Geoff Johns, she is being mentored by… The Flash, Barry Allen? 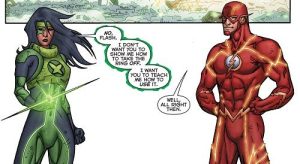 Despite ending Green Lantern #40 as the White Lantern, creating a White Lantern Corps, and coupled romantically with Carol Ferris / Star Sapphire, it appears post-Convergence Kyle Rayner is dead. Or at least appears to be dead at the hands of the Omega Men who start in their own ongoing series post Convergence. 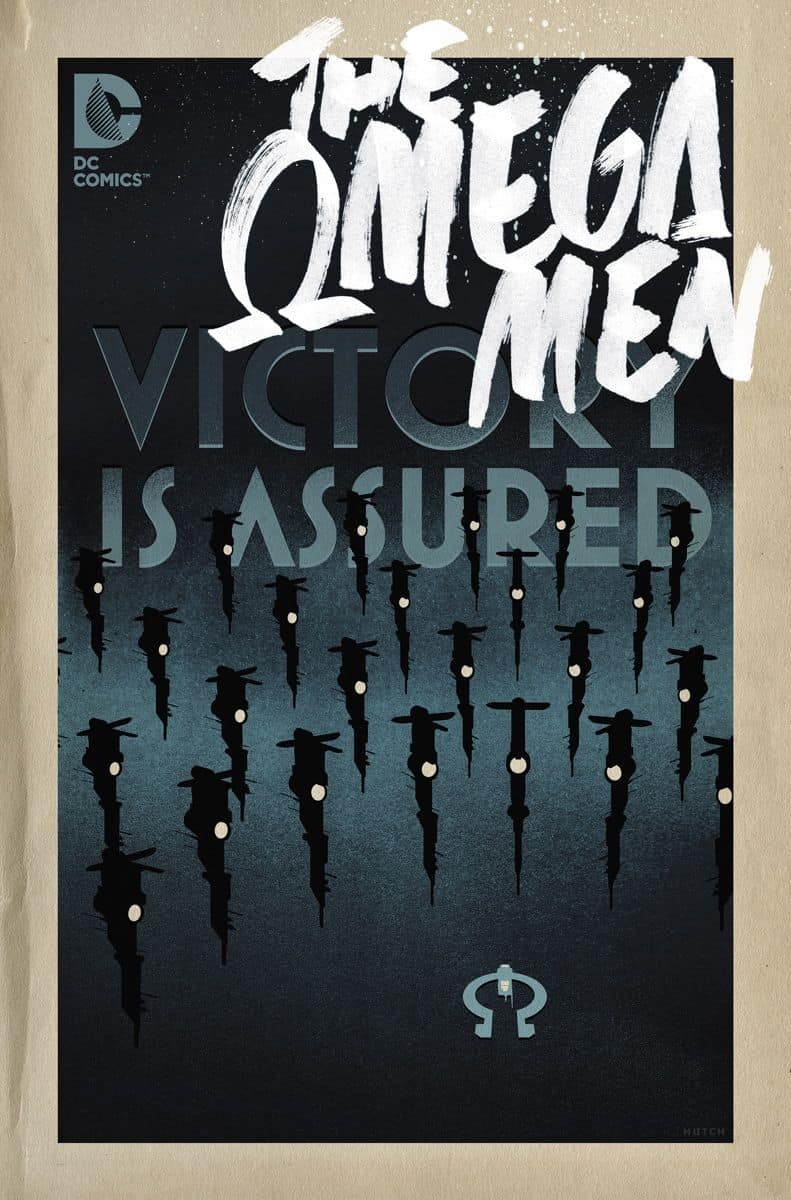 If you’ve never heard of the Omega Men below is their bio / entry from the 1980’s Who’s Who in the DC Universe. This will give you a history of the team despite not wholly matching the DC Comics New 52 incarnation. 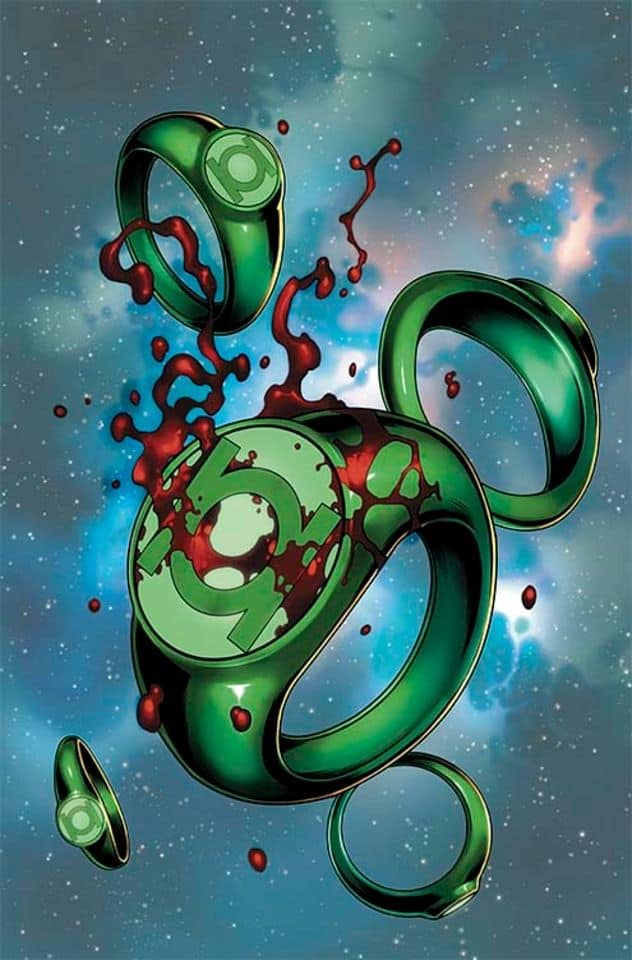 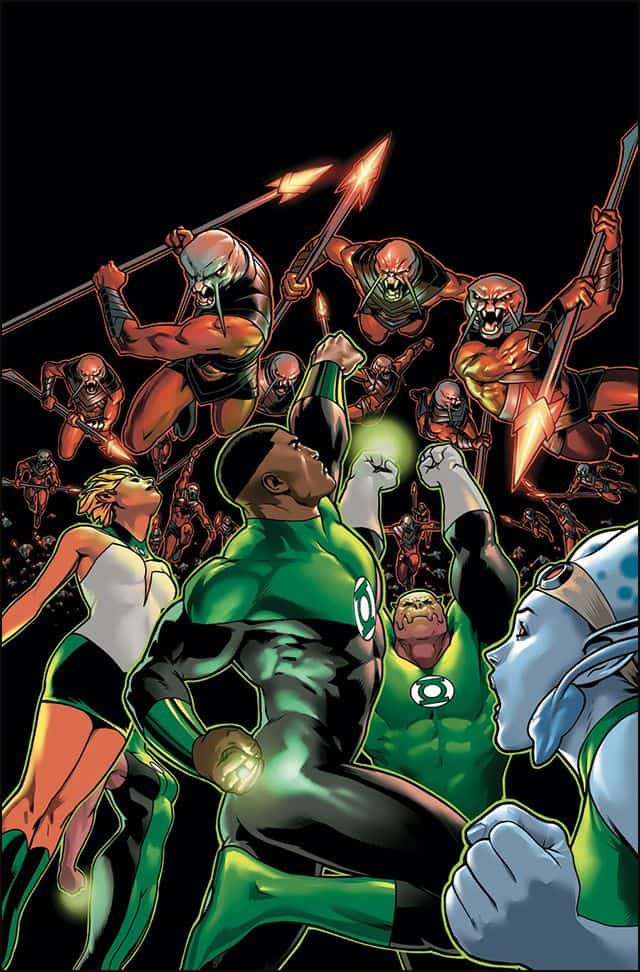 Status Post-Convergence: John Stewart – Green Lantern ring wielder and “lost” with the rest of the GLC. 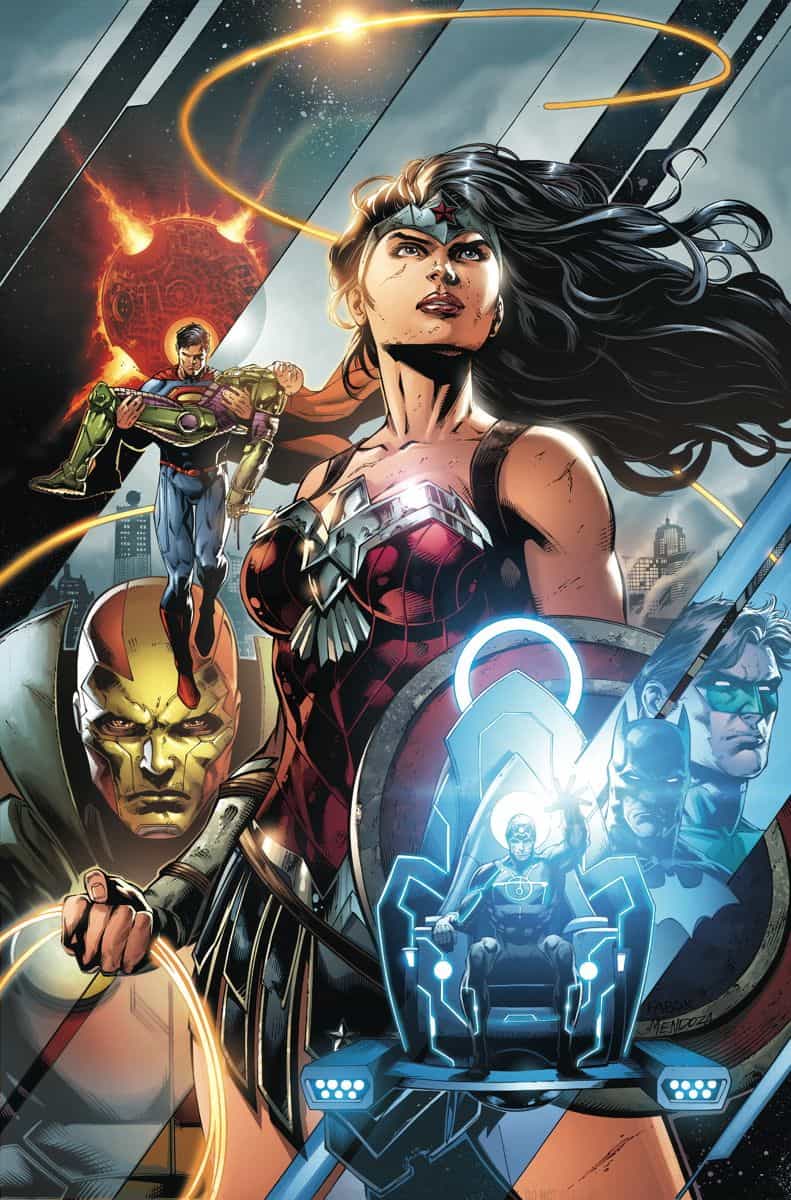 Status Post-Convergence: Hal Jordan – Either a good standing member as Green Lantern of the Justice League and/or a Renegade with a MacGyver’d Green Lantern power ring source.