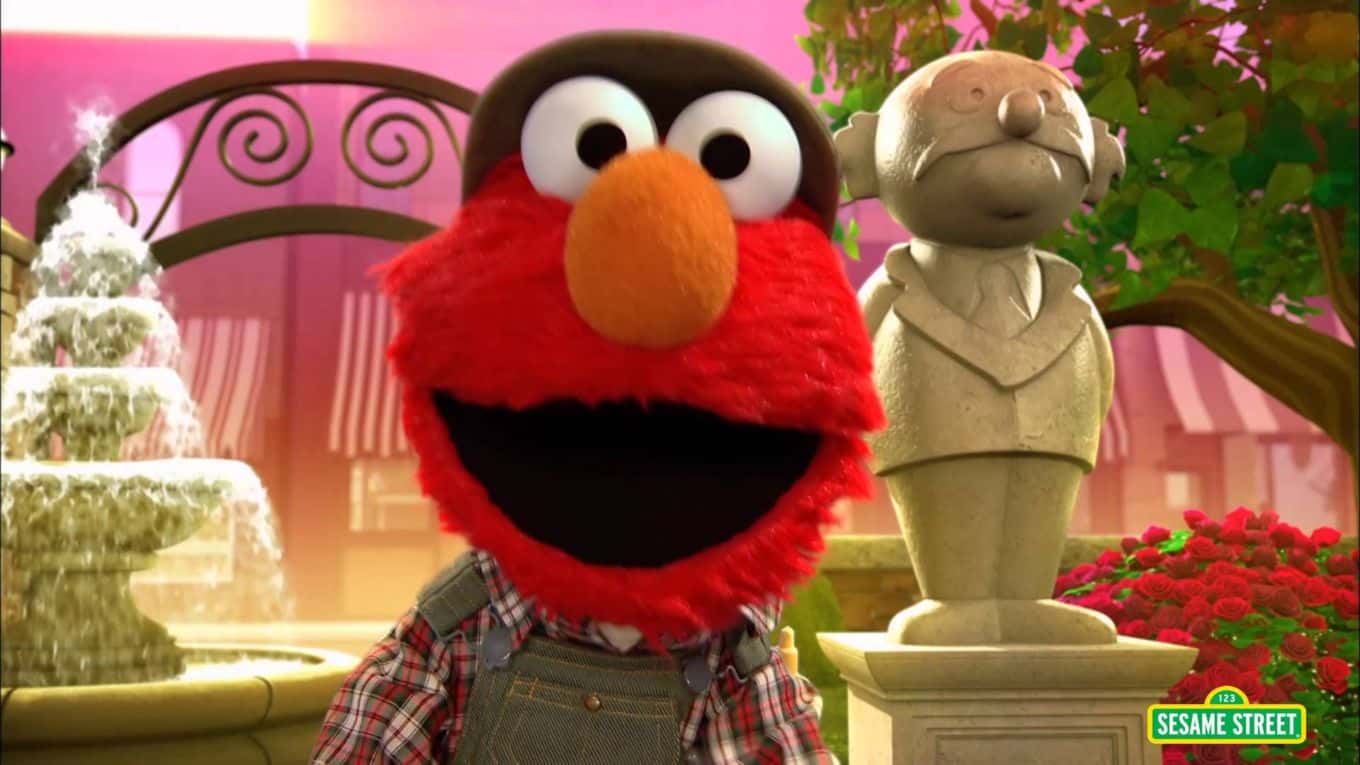 Elmo is back once again in his latest DVD release Elmo the Musical Volume 2. For the old school Sesame Street purists, Elmo the Musical is the last fifteen minutes of each episode of the hour long program. It has replaced the uber-annoying Elmo’s World which had very few redeeming qualities, and Elmo the Musical actually does what Sesame Street has always done best – teaches children in a really fun way.

This volume includes seven fifteen minute episodes, including “Cowboy”, “Detective”, “Repair Monster”, and my personal favorite, “Guacamole” where Elmo meets the Queen of Nacho Picchu (and she really wants to meet you). Each episode focuses on learning shapes, counting, and other early preschool skills. For example, in the “Guacamole” episode, Elmo has to help the Queen make the perfect dip for her nacho chips. He learns the word “rhombus” and asks his audience to help him find the ingredients to make guacamole.

True to the name, Elmo the Musical is full of ridiculously catchy songs that you’ll be singing long after the DVD is over. These aren’t the awful songs that plagued Elmo’s World, but are genuinely good. Cookie Monster got his update with his on point Crumby Pictures movie parodies, it’s about time Elmo got his own update.

Elmo the Musical seems to do the impossible: bridge the gap between the preschoolers who love him and their parents who don’t. Elmo has evolved into a character that everyone can enjoy, which is refreshing for this parent of a preschooler who formerly played for the Old School Sesame Street team. The new Sesame Street is just as educational, and just as wonderful.

With this DVD release, kids are treated to a full bonus video Play With Me Sesame: Imagine With Me. This video has a runtime of 45 minutes, and consists of various clips from older episodes of Sesame Street. The DVD also gives the option to view each episode separately, or play all. Previews on the disc include, Monster Manners, Alphabet Songs, Elmo the Musical Volume 1, and Elmo’s World: All About Animals.

Elmo and his musical co-host Velvet (as in the velvet curtain) entertain kids and parents with his newer spotlight segment Elmo the Musical. This DVD is perfect for younger Sesame Street fans who look forward to the Elmo part of the show the most.