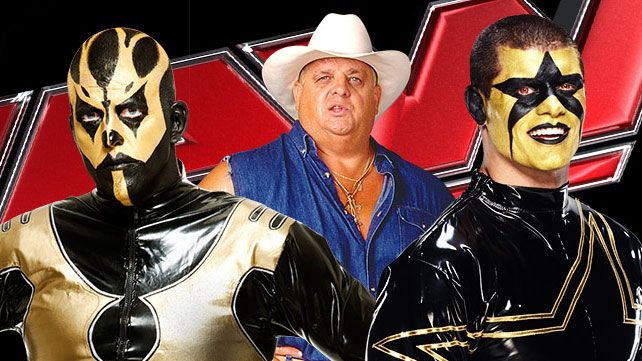 WWE is deeply saddened that Virgil Runnels, aka “The American Dream” Dusty Rhodes — WWE Hall of Famer, three-time NWA Champion and one of the most captivating and charismatic figures in sports entertainment history — passed away today at the age of 69.

Runnels became a hero to fans around the world thanks to his work ethic, his impassioned interviews and his indomitable spirit. Moreover, Runnels was a dedicated father to WWE Superstars Goldust (Dustin Runnels) and Stardust (Cody Runnels), a caring husband and a creative visionary who helped shape the landscape of WWE long after his in-ring career had ended. 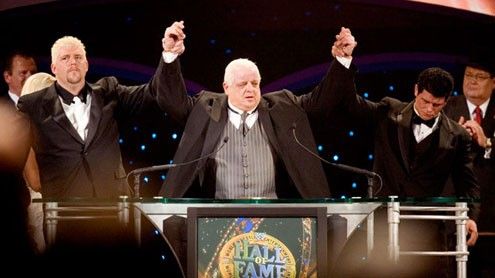 Dusty’s WWE wrestling sons, Dustin Runnels (a.k.a. Goldust and now NXT head trainer( and Cody Runnels (a.k.a. Stardust / Cody Rhodes) are grieving and have yet to respond on their official twitter accounts.

On behalf of the Inside Pulse team, I’d like to extend our condolences to the Runnels family, friends and fans of the American Dream/