Feeling a bit lazy this weekend, I decided to have some fun with the upcoming Though Enough competition. So I went trough the 13 finalist, amused myself with finding a more telling picture than the generic WWE photo for most and voila, column done! Yeah, I know, I’ll do better next week, promise. That being said, for the Lucha fan’s amongst you, this week-end was not only MitB week-end but we also had AAA’s Verano de Escalando 2015, with an absolute stellar card featuring Rey Mysterio Jr, Alberto El Patron, Johnny Mundo, Pentagon Jr and others. I’ll try to cover that one for you guys in the coming days. Meanwhile let’s see who are the Tough Enough hopefuls.

28 year old bodybuilding enthusiast and competitor, Frekey has served as spokesman for the Planet Fitness gyms and worked regularly for supplement company GAT. He also has some acting experience, having appeared in small roles in the Keanu Reeves action movie “John Wick” and on the NBC series “The Blacklist”. As far as athletics reference goes he was a former college basketball player. Clearly here for his physique he will have to prove he is more than just muscles. Based on his look (and we all know how important that is for WWE) I would expect him to go quite far.
Amanda Saccomanno

A former WBFF Bikini World Champion (2014), Saccomanno wa born and raised in Westchester County, New York. Fitness enthusiast, she practices Yoga, dance, Cross-fit and Pilates (whatever that is). She also partners with USN (Ultimate Sports Nutrition) on a regular base. From Italian/Irish heritage, this bombshell will certainly turn some heads during this competition. She does have an impressive resume in fitness and adamantly refuse to be called anything less than an athlete so we’ll see.
Daria Berenato

MMA fighter (2-1 record), actress (most notably in Fratello), stunt woman, co-host of “UFC AfterBuzz”, Daria Berenato (aka “The jersey Devil”)certainly has some credentials. Add to that an extensive background in Jiu-Jitsu and Muay Thai and you know she will be no push-over. Having done Jiu-Jitsu myself (long ago) I can tell you this one at least knows how to fall. Whether her UFC connection will work for or against her remains to be seen, but there is definitively some potential here.
Dianna Dahlgren

IBFF Pro athlete, regular cover-model for Muscle & Fitness and Oxygen (amongst others), Dianna Dahlgren also boasts an impressive social media following (around 300.000). She was also spokesmodel for such company’s as Budweiser, Monster Energy and others. She looks stunning, no doubt about it, but can she find her way inside those ropes? Good question. She’ll need her followers that’s for sure. Strong female candidate I would say.
Gabi Castrovinci

And, in what is slowly becoming a pattern, yet another fitness model with a shredded physique. The Brazilian born Gabi is a WBFF pro athlete and apparently has some background in Jiu-Jitsu. Entrepreneur and fitness magazine regulars, I’m guessing she’s also there to add her latin temperament to the mix.
Giorgia Piscina You’re gonna be flabbergasted but Giorgia is… Wait for it… A WBFF pro athlete and bikini model. Isn’t that amazing? From English/Italian heritage she’s a fitness enthusiast. Yeah, I know, you guessed that already. 8 year background in Gymnastics. This casting is starting to make me feel fat and lazy. Well ok, I kinda am at my age but still…
Hank Avery Jr.

Former Defensive Lineback (did I get that right? I’m not really at home in American Football) for the Tattnall Trojans, Hank Avery Jr is 6 foot 4 and above 270 pounds. Aside from being athletic he also appears to have a fear of… Frogs. I can sense a program with the Miz coming up.
Joshua Bredl

Former CSU-Pueblo Defensive linesman, also  former undrafted free agent (whatever that means) for the Green bay Packers, Joshua Bredl is apparently known to his friends as Yeti and/or Thor. At 6 foot 8 and 275 pounds he might be one of the early favorites, based on his look alone. If he can actually do something in the ring… Watch out for this one.
Mada Abdel Hamid

Well, when you’re the personal trainer of Khal Drogo, you deserve some respect I guess. Former professional basketball player in Egypt, Mada Abdel Hamid fled that country in 2011, during the Arab spring back in 2011. He’s been trying to get his modeling and acting career on the rails in recent years. Well I guess he hit theJackpot then. Jackpot then.

What the hell? A pro-wreslter? On this year’s tough enough??? That’s scary. Seriously, Patrick Clarck Jr has worked and been a trainer for the Mid Atlantic Wrestling Association. WWE seems intend to push him as a trainer mainly, who sought refuge in sports entertainment after the death of his father. I’m not sure, I’ve seen vide’s, he’s not bad, but whether that’s a good thing in WWE’S Tough enough remains to be seen.
Sara Lee

An ultrasound technician student, Sara Lee seems a bit like the “girl next door” type of character, going into the competition. No magazine covers, WBFF Bikini credentials or other magazine covers, she does have a great smile. Oh and is a powerlift competitor, believe it or not, so don’t mess with her.
Tanner Saraceno 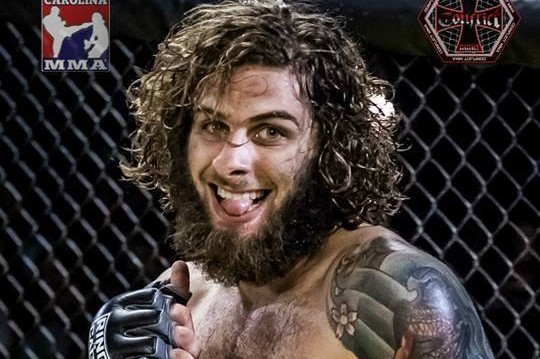 MMA fighter (2-1 record) and 11 years of experience as an amateur wrestler, Tanner Saraceno looked like an absolute wildman… Until the WWE PR team took him under their wings. He’s gonna have to find that edge back if he wants to stand out. 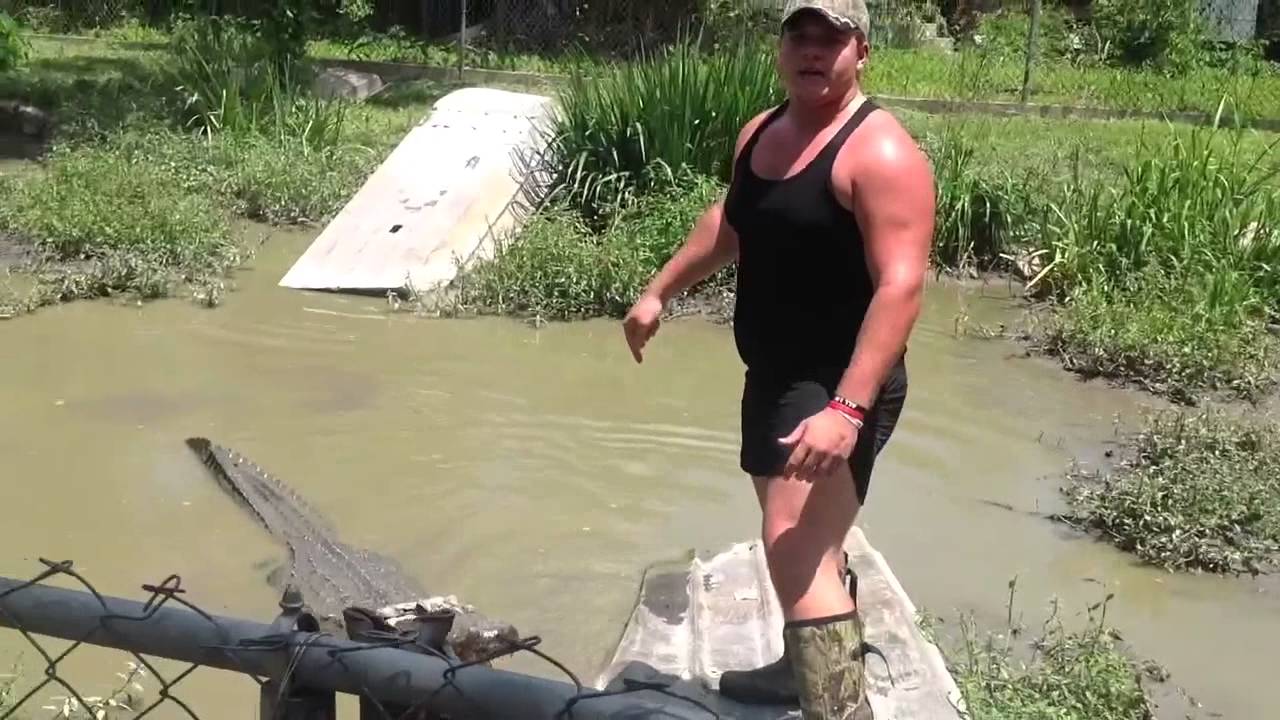 Got a question here, does wrestling crocodiles count as wrestling experience? Anyone? Well he’s got a fine backstory anyway this Zamariah Loupe and also, at 18 years, is the youngets competitor this year. Linesman for Nicholls University he’s got a pet gator named Mr gator. I wonder if he’ll be allowed to take it with him in the Tough Enough house. THAT I would watch…

And there you have it, this year’s 13 contestants. What immediately springs to the eye is the cross-over appeal this bunch has. Fitness, bodybuilding,  MMA, youtube sensations, some being very active on social media, others having already had exposure with magazine covers and television or movie appearances, this is one cast clearly designed to attract an as large as possible audience. And why not? It’s a smart move, it just is a liiiiiiiiittle bit obvious. Get ready for another round of “reality TV”, WWE style.

Finally, for the Match of the Week, well what choice did I have this week? It is with great sadness that we all heard about the passing of a true legend. I first saw Dusty way back in the 80’s, when he was wearing polka dots. We all know the stories about that of course, but even then, and even with that, I was struck by his charisma and “jive”. And that was at a time I didn’t even spoke or understood English (I autodidacted myself much later). In the 90’s and 2000’s I would slowly learn the true legend of the man known as Dusty Rhodes. RIP Dusty, you will truly be missed by all.

Sorry for the lesser quality but, it’s Dusty and Ric Flair in Puerto Rico, what more do you need?

That’s all from me this week, until soon for Metalhead’s thoughts on MitB and Verano de Escalando and have fun!