Forever Heel: The Summer of The Authority III “The New Triple H Guy” PLUS Top 5 Worst Ideas For Matches (If They Took Place Right Now) 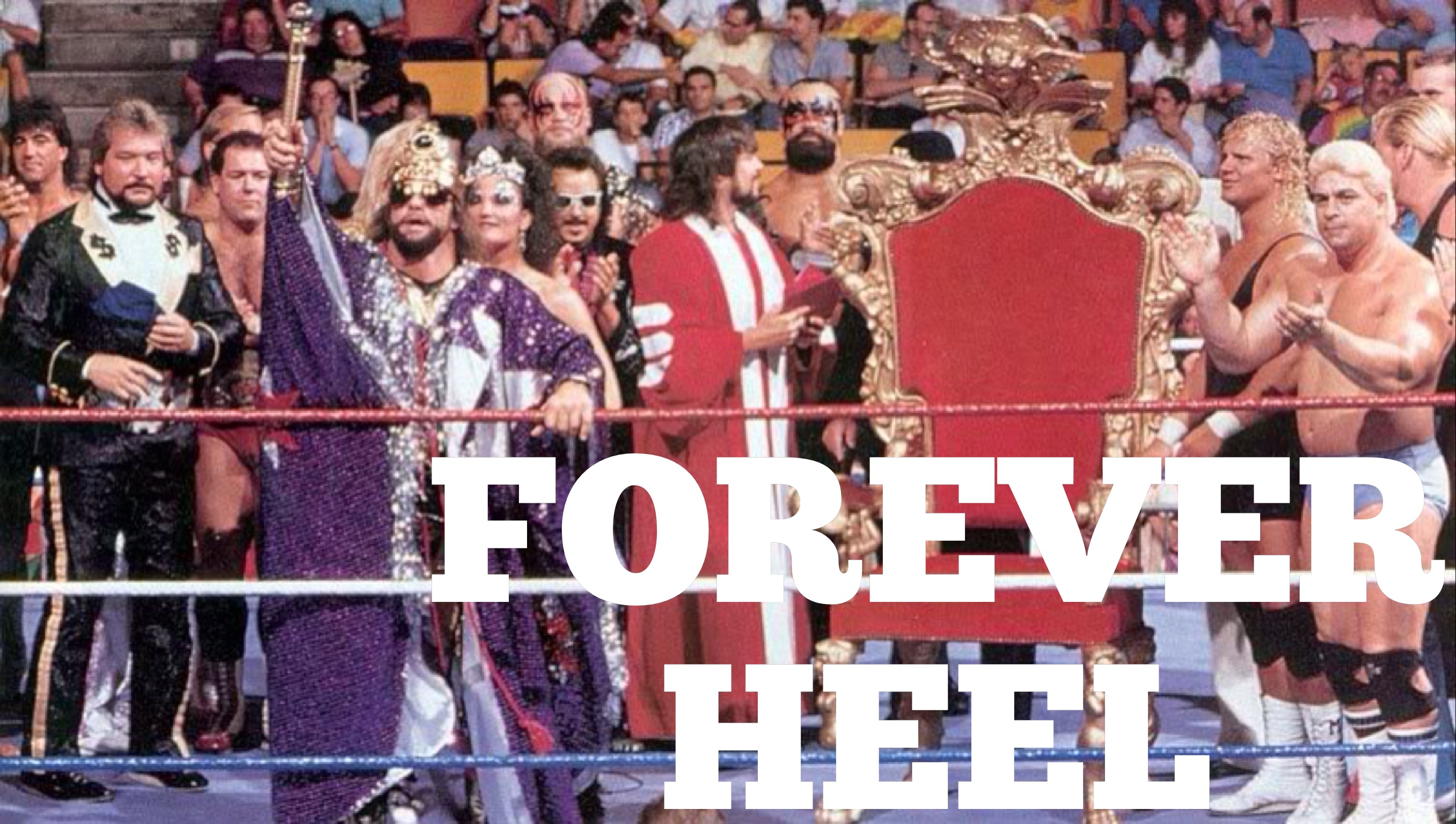 So Summer is finally here, and that means wall-to-wall bikini contests…or it would, if this was still the early 2000’s. Who knew that scantily clad women would just be a fad?

Since WWE is going to pull their “Anti-Bikini Rico Card” again this year, I thought we’d focus on the big summer heels. That mean we’re focusing on Brock, Seth, and Sheamus. The Authority will be in there too, because they have to be apart of every big angle. Steph and Hunter think they actually help ratings. They might?

So Seth will be taking on Brock. I’m thinking Seth will lose, and Sheamus will pin Brock to win the WWE WHC. I don’t see Heyman turning on Brock, or anything. Heyman will most likely join Brock, when Brock turns Diva and walks out on WWE, a month later.

The big thing to me is that Sheamus might be the Authority’s new guy, bumping out Seth. Sheamus is another HHH Guy, and it’s not like this whole angle couldn’t use a fresh face?

I don’t know if Seth would turn face though. I highly doubt if he did turn face, that the Shield would reunite because that’s a really forced idea. I mean Seth put Ambrose head through a brick, and cost Reigns the belt. Yeah Face Seth would suckass.

I’m wondering if it will be Raw as usual after the PPV next month? Will Seth just barley beat Brock, and set up a SummerSlam match, or will Sheamus become the new favorite?

I’m thinking it will be business as usual with Seth as the main heel, whether he’s champ or not. He’s too good to put behind Sheamus, or a heel Reigns, and I can’t see WWE not putting him in the WrestleMania Main Event next year.

I do think that a Triple H (or Sheamus) “Big Man” stable would be fun for a bit, but that would need to be gone so Seth could regain his belt and lose to Cena, or whoever.

Yeah, Seth is still King of Heels. Why force-face him? It killed Miz. Actually Miz was already stale when he turned face.

I know this article was heavy on the fantasy booking side. This is actually viable though, unlike the idea that Kurt Angle was going to be the one to beat Rusev, or some other stupid shit. We’re all still waiting with bated breath to see Steve Austin Vs CM Punk, because in fantasy booking, everyone is in their prime.

CH Punk comes from Beverly Hills, California; but considers himself a citizen of the World. Punk also turned heel at age 5, after receiving a LJN Iron Sheik figure for Christmas. On that day he vowed he would stuff his Sheik figure up Hulk Hogan's nose, to ruin Hulkamania. By 1995 Hogan had already ruined it without CH's help.
More from this author