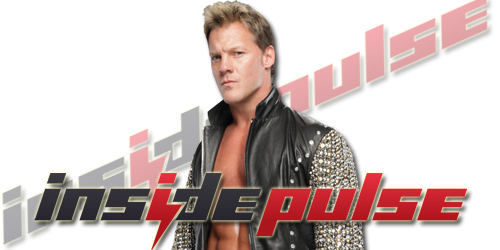 (6) Finn Balor def. Chris Jericho in the hands-down best match of the show. So awesome to see Jericho back in the ring for nights like these, and even better when he puts over the future stars.

(7) U.S. Champion John Cena def. NXT Champion Kevin Owens via DQ. Owens hit him with the low blow after a 20-minute match and not being able to win it after numerous finisher attempts. Cena comes back and hits the AA to send the fans home happy.