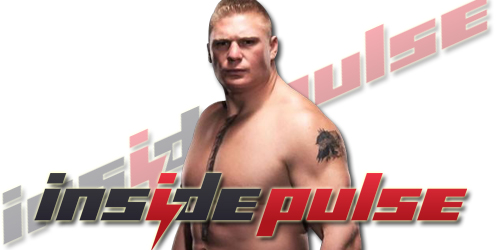 Michael Cole and Byron Saxton are the announce team. Show is airing live from Sumo Hall in Tokyo with a typical house show set with no ramp.

Winner: Jericho
Neville hit two superkicks and went for the Red Arrow, but Jericho put his knees up. He applied the Liontamer for the tap.
Chris Jericho def. Neville by submission

Brock Lesnar is shown walking into the building,

Brock Lesnar vs. Kofi Kingston
Brock no-sold all of Kofi’s offense then stalked him until an F5 for the pin. Then both Xavier Woods and Big E got F5’ed as well.
Winner: Lesnar

Footage of Friday’s Fujinami ceremony on Tokyo with Itami.