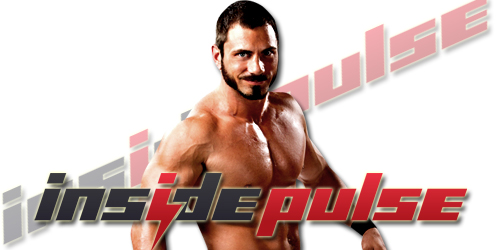 Austin Aries, who recently ended his run with TNA Impact, is returning to Ring of Honor.

For the first time in nearly five years, Austin Aries is returning to Ring of Honor! On July 17th Aries, who is the first 2x ROH World Champion, as well as former ROH World Tag Team Champion, will be in Sin City!

The always confident and outspoken former leader of Generation Next has told Ring of Honor officials he wants to address the ROH fans live in Las Vegas. Exactly what Aries has to say is not clear, but he has never been known to hold anything back and he is not one to shy away from controversy. Be there live on July 17th to see just what kind of impact Austin Aries plans to make in his Ring of Honor return!

Do not miss out on seeing the return of this unique former ROH World Champion.

The opening round matches for the ROH TELEVISION CHAMPIONSHIP #1 CONTENDER TOURNAMENT:

PLUS…
Maria Kanellis will have a special announcement!