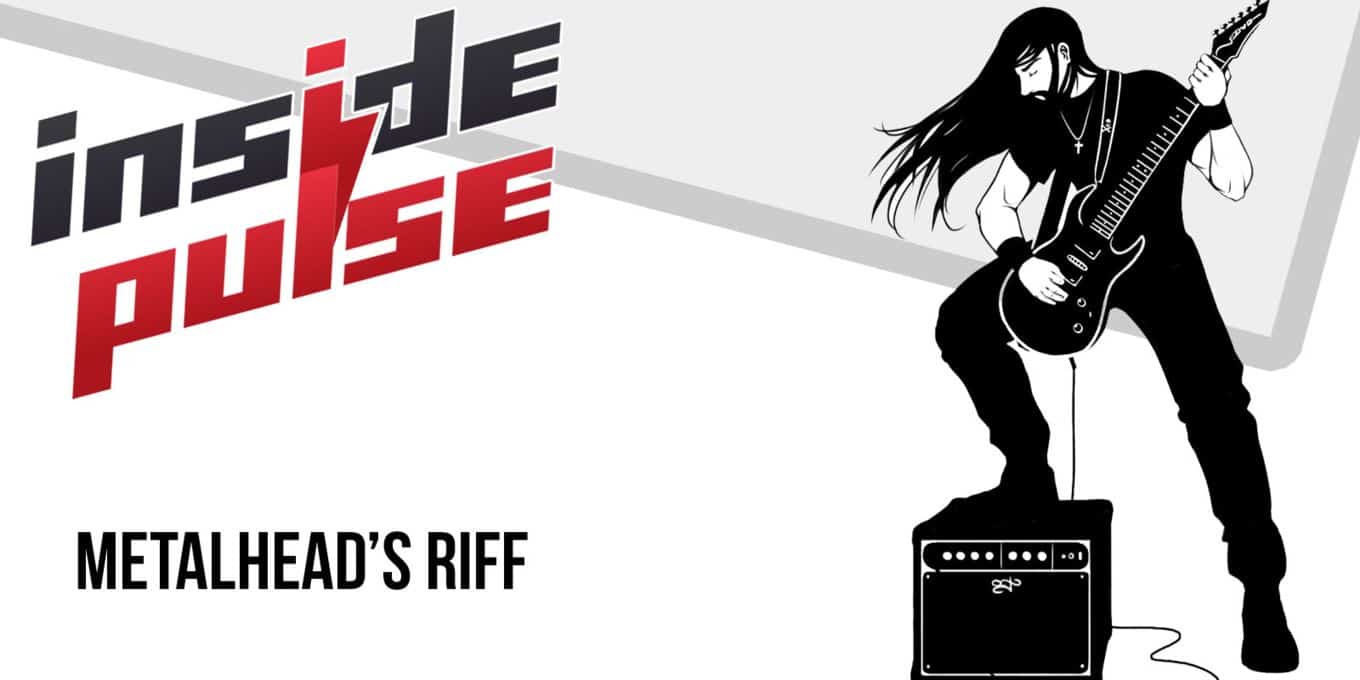 Nowadays it’s (almost) all about Japan for me, when it comes to wrestling at least, so it was, perhaps, fitting that WWE chose this week-end to hold it’s Japanese Network Special. I have no idea if the fact that it was Dominion week-end had something to do with their decision, but, they did choose a period where wrestling in the far east is very high profile, so good for them if that worked out.

Opening match between Chris Jericho and Neville was quite fun to watch. Jericho was obviously having a blast here, and even adapted his style slightly, giving it a more Strong Style feel. Neville, of course, had no problem playing along and both of them worked well together to give us a very enjoyable opener. in what would quickly become a theme for this show, Michael Cole and Byron Saxton  actually added to the action with their on-topic commentary, fleshed out with accurate insights about Jericho’s Japanese career. Some might point out that the older part-timer (Jericho) should perhaps have put over the younger full-timer (Neville), but, for once, I tend to disagree. The Japanese crowd reacted very well to Jericho and win or lose in what was basically a big house show won’t make that much difference to Neville.

Diva’s Threat match between Nikky Bella, Paige and Tamina was actually passable, due to the fact that both Nicky and Paige really had their working boots on. They even tried (and more or less succeeded) to adapt to the much stiffer style used in Japan. Unfortunately for them Tamina was really bad here. A shame really, a Paige vs Nicky Bella match singles match worked in that particular style might have surprised more than one. Nikky won of course.

Lesnar Squashes Stuff time. To be honest I’m not as much into these “Special Lesnar Appearances” as some are, but even I have to admit this was fun. Short (of course) but the audience was well into this. Kingston got squashed, Woods and Big E got destroyed for good measure, this was everything it was supposed to be. I can even forgive the destruction of New Day in this case. It was also rather amusing to note how small “Big E” looked here. I do wonder how much Lesnar made per second in this match…

The Balor vs Owens match had the burden of high expectations trust upon it. In two words: they delivered. More than delivered. In fact this was excellent. One of the things I liked most is that WWE chose not to over-book this and simply let them have their match. Only wink and nod Owens gave to the Cena situation was with the “Five Moves of Doom”. More than enough and quite amusing actually. Balor came, in my opinion, close to his NJPW level for the first time since he works in WWE. Special kudos to Micheal Cole and Byron Saxton. Yes I know, I complimented a WWE commentary team twice in one article now, something must be wrong with me. But seriously, credit where credit is due, again sticking on topic, calling and enhancing what happened in the ring and not forgetting to put over Balor’s achievements in Japan and the significance of this match, Cole and Saxton were very good in this environment. I’m told they weren’t produced during this show (meaning nobody was giving them instructions in their earpieces). Imagine that. The appearance of Tatsumi Fujinami at the end was a nice touch too. Only complaint: too many finisher attempts, if WWE continues like this, finishers won’t mean anything anymore. Still, good stuff. Balor winning, while great in itself, might also point towards Owens beating Cena for the US title which and winning their feud, which would be a great decision by WWE. Wait and see.

I was happy when I heard Balor/Owens was put after the Lesnar Squash. That was until I realized Cena still had to make an appearance and that his match was therefore the Main Event. And yes, the crowd WAs into him, apparently he IS popular over there, the match wasn’t bad, Ziggler did seem to have fun, Kane worked a style closer to Monster Kane which the crowd appreciated, that might all be true. But really? Cena and Ziggler vs Kane and King Barrett over Balor/Owens as our Main Event? Not convinced.

Anyway, WWE did go out of it’s way to present something with a quite different feeling than what they usually do, and that is not a bad thing. Watch for Jericho/Neville and Balor/Owens, and take your dose of Lesnar while you’re at it, you won’t be disappointed.

I've been following wrestling for almost 30 years now, and the metal scene for even longer. And let's just say that all that head-banging has left me with some weird ideas that i will share with you from time to time. Aren't you glad?
More from this author