John Cena Puts Cesaro Over in Post-Raw Segment, Says He Should Main Event Every Night 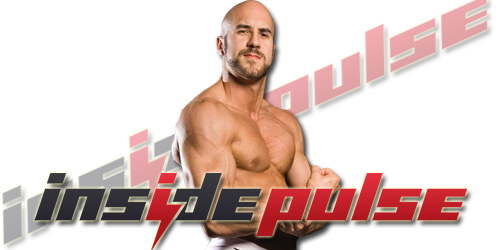 After Raw went off the air, Cena put over the Chicago fans, and brought Cesaro back to the ring to put him over, taking a few very thinly veiled shots at Vince not seeing what everyone else sees in Cesaro and how Cesaro hasn’t been pushed right.

The crowd was heavy into the promo, and appreciated Cena putting Cesaro over. Cena also mentioned having his first televised WWE match in the Allstate Arena.

Side note; listen for the little kid shouting that Cena is going to turn heel for a bonus laugh.

Wonder if Vince might finally realize he has something special in Cesaro?