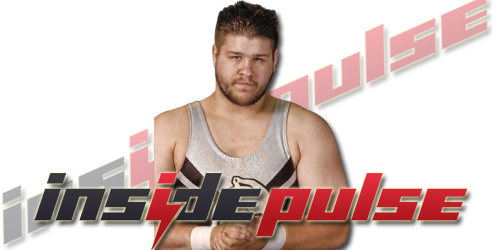 On Finn Balor and Kevin Owens
I tell you what, first of all, I love Finn’s work. There have been some tremendous workers come out of Ireland and Northern Ireland over the years. I talked to him once on the telephone – and I’m a big fan of Fit Finlay – so he reminds me a little bit of Fit, but much more dynamic with his moveset and all of his experience in Japan. Man, the kid is just a walking highlight reel as a far as technical wrestling, a master. He’s just a good looking kid, he knows his business in the ring. And I’m a fan of the bodypaint he wears on special occasions. And then you put him across the ring from Kevin Owens… again, there’s a guy – probably, what a 13 or 14 year veteran? – and finally getting a shot here in the big leagues and for those two guys to go in there and have match in Japan, I think it is a good time to be a WWE fan. Some people consider these guys rookies on the big scene but they are veterans, have paid a lot of dues and are damn good workers so I think right now is a pretty exciting time as we see these guys develop further and get some more ring time, get more over than they are. But they certainly have all the tools, all the moves and all the talent to do so. I think the horizon is very bright for the upcoming in ring product as far as WWE is concerned.

On Seth Rollins
There’s a guy who has got all the pieces put together right now, he’s on a roll and I think he’s an exciting guy, I think he’s representing very well. I think he has a pretty good repertoire right now. I might play him a little bit more aggressively than he performs in the squared circle, dial him up from that aspect and give him a bit more of a mean streak. But I think you’re looking at a guy who is a very well-rounded athlete. I know he loves crossfit for his training regime. All of these guys are so dynamic now.