Ana Lily Amirpour took Sundance by storm last year with her “Iranian vampire Western” A Girl Walks Home Alone at Night. The film was widely praised by critics and audiences alike for its sheer coolness and subversion of familiar film tropes in an unfamiliar setting. It had the added impact of being possibly the most rebellious Iranian film in recent memory, if only for its use of a Western aesthetic that might seem incongruous with the more traditional Iranian society. 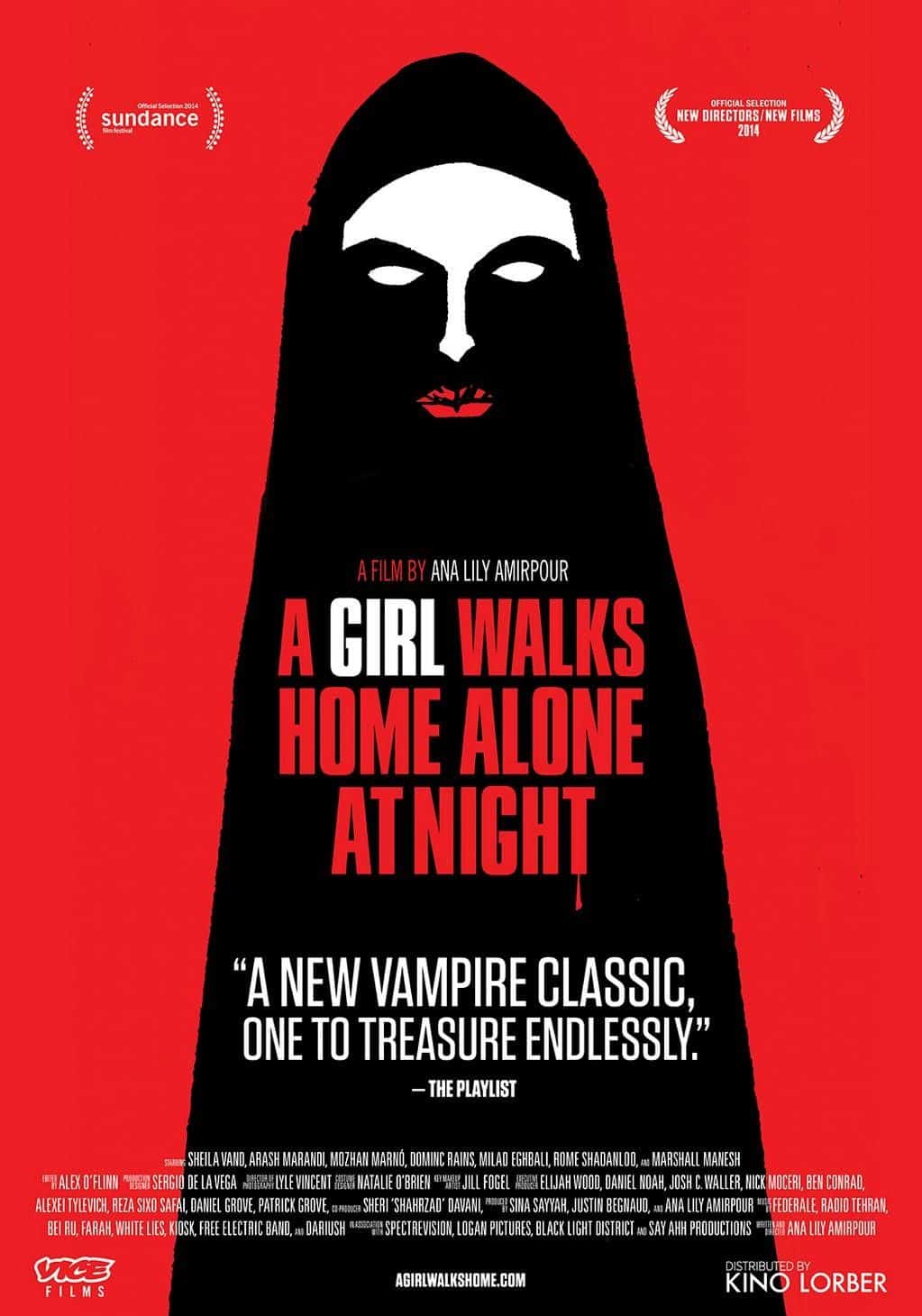 In January, it was reported that Amirpour’s next project would be set in a post-apocalyptic desert wasteland, inspired partially by the film Road Warrior and tentatively titled The Bad Batch. Here’s the official plot description:

“A highly twisted, unusual, romantic, and innovative movie set in a future dystopia. In a desert wasteland in Texas, a muscled cannibal breaks one important rule: don’t play with your food.” (Quoted from The Dissolve)

Yes, the setting of a post-apocalyptic desert wasteland may not be enough to draw a direct parallel to this years surprise hit Mad Max: Fury Road. But what should be a dead give away is Amirpour’s specific reference to Road Warrior, the second film in the Mad Max franchise; which is the film that is most stylistically akin to Fury Road. Amipour’s film and Fury Road also share the unique distinction of being “feminist genre movies,” a rare category indeed. 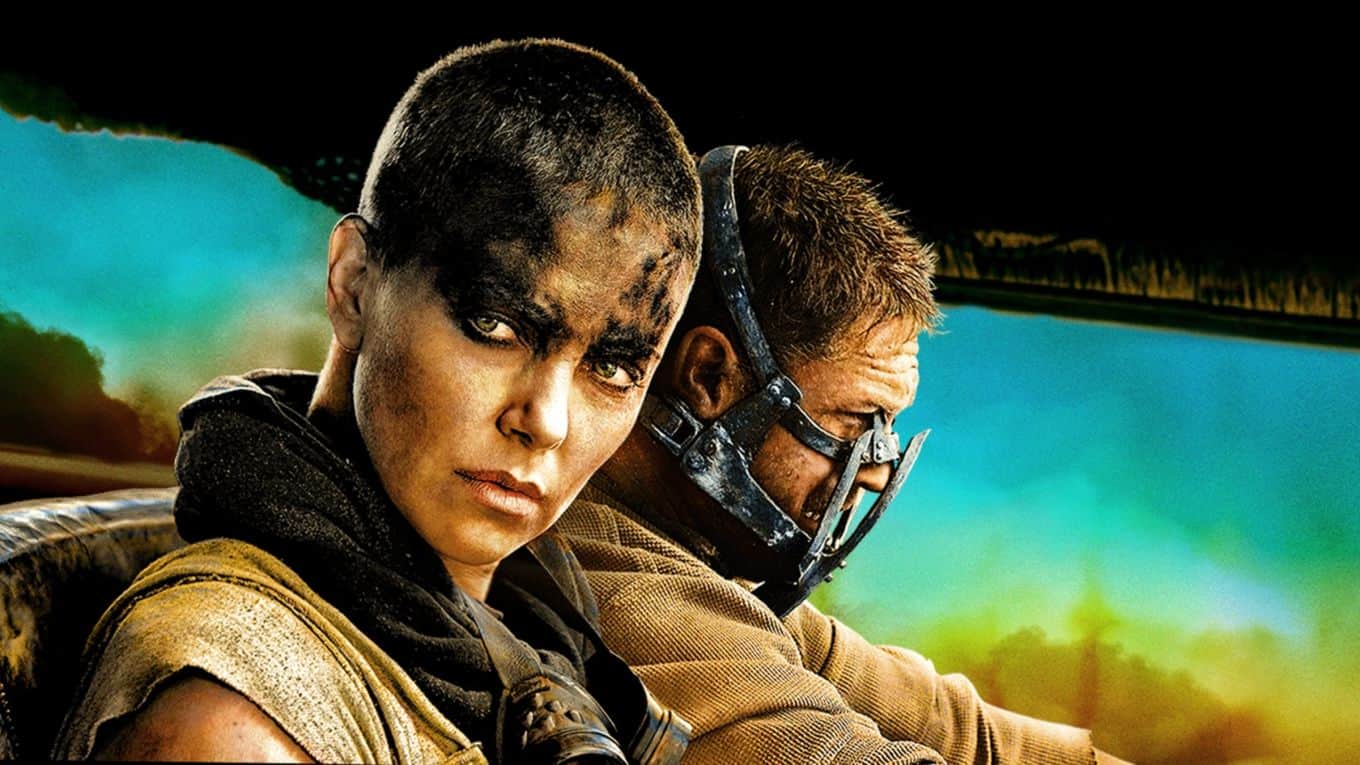 And this is not unimportant. Part of the reason that Fury Road was so successful was that it took a genre (action) that is usually male dominated and put women front and center. There were no damsels in distress. None of the women needed rescuing. And it did all of this in a way that wasn’t preachy or in your face and put it in a movie that genuinely kicked ass. A Girl Walks Home Alone at Night is from a genre (horror) that is known for featuring women as victims or purely sexual beings. In this film, the women are the ones terrorizing and getting things done.

Certainly after the success of Fury Road, a rush to churn out money-making copycats can’t be too far behind. But based on the plot description and Amirpour’s filmmaking, I doubt she will be satisfied simply piggy-backing on Miller’s success. What’s more likely is that we’ll see a film that is influenced heavily by Miller’s aesthetic and storytelling, but is uniquely and unmistakably Amirpour.

All of this paired with the announcement in March that the film would star Keanu Reeves, Jason Mamoa and Jim Carrey has to leave us with the impression that Amirpour is either a genius or has no idea what she’s doing. Based on A Girl Walks Home Alone at Night, I’d have to guess it’s the first one.