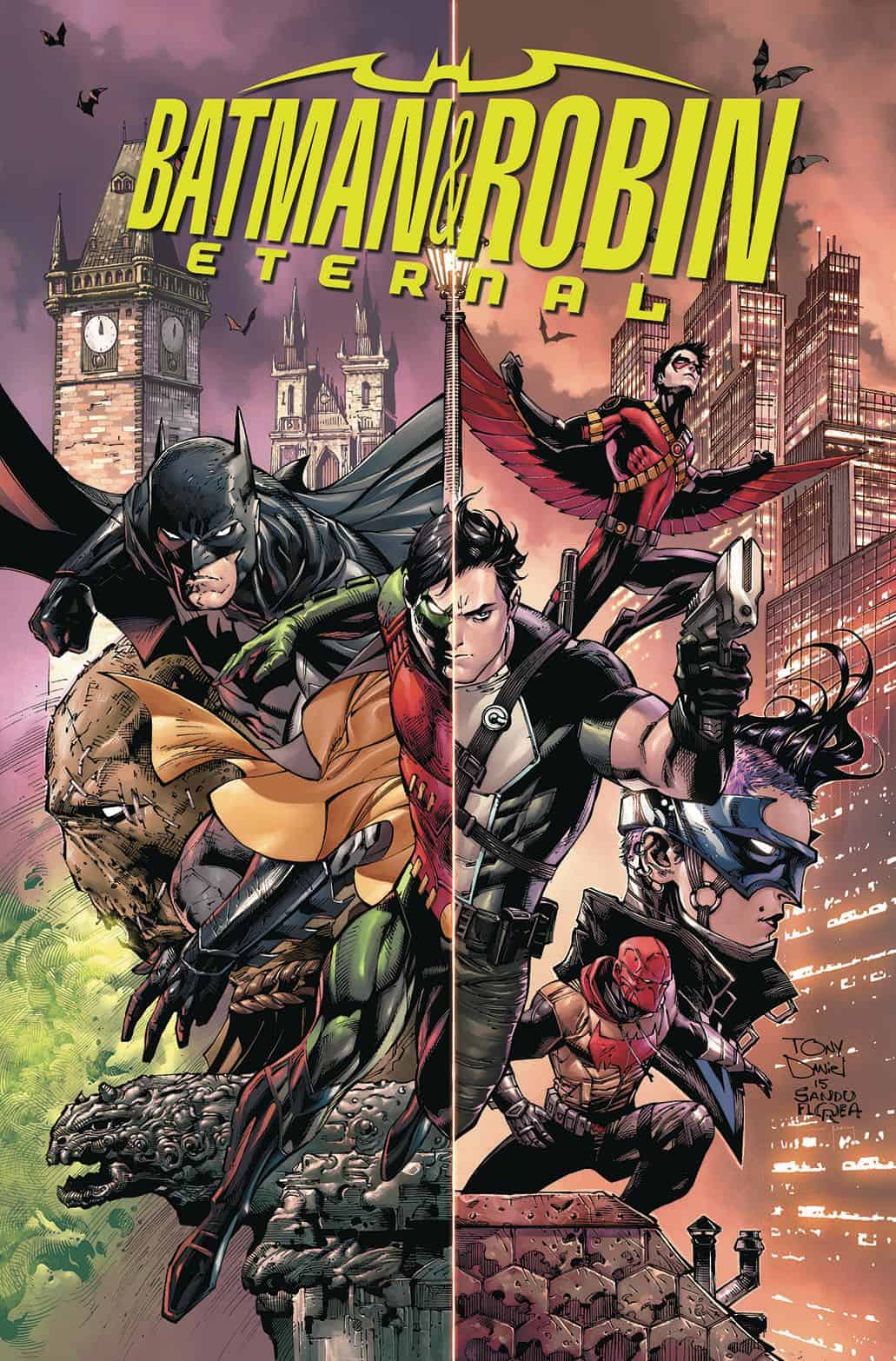 Comicbook is reporting the following:

Writers Scott Snyder and James Tynion IV will return to the series, with assists from Tom King, Tim Seeley, Jackson Lanzing, Ed Brisson and more. Tony Daniel will serve as the main artist on the book.

Snyder called Batman and Robin Eternal “larger than the first one: globe-spanning, bigger secrets,” and said that it “honors the legacy of Robin and also brings a new angle to it and makes something very fresh.”

A 26-issue, weekly series, Batman and Robin Eternal will celebrate the 75th anniversary of Robin by centering heavily on the legacy of the character… 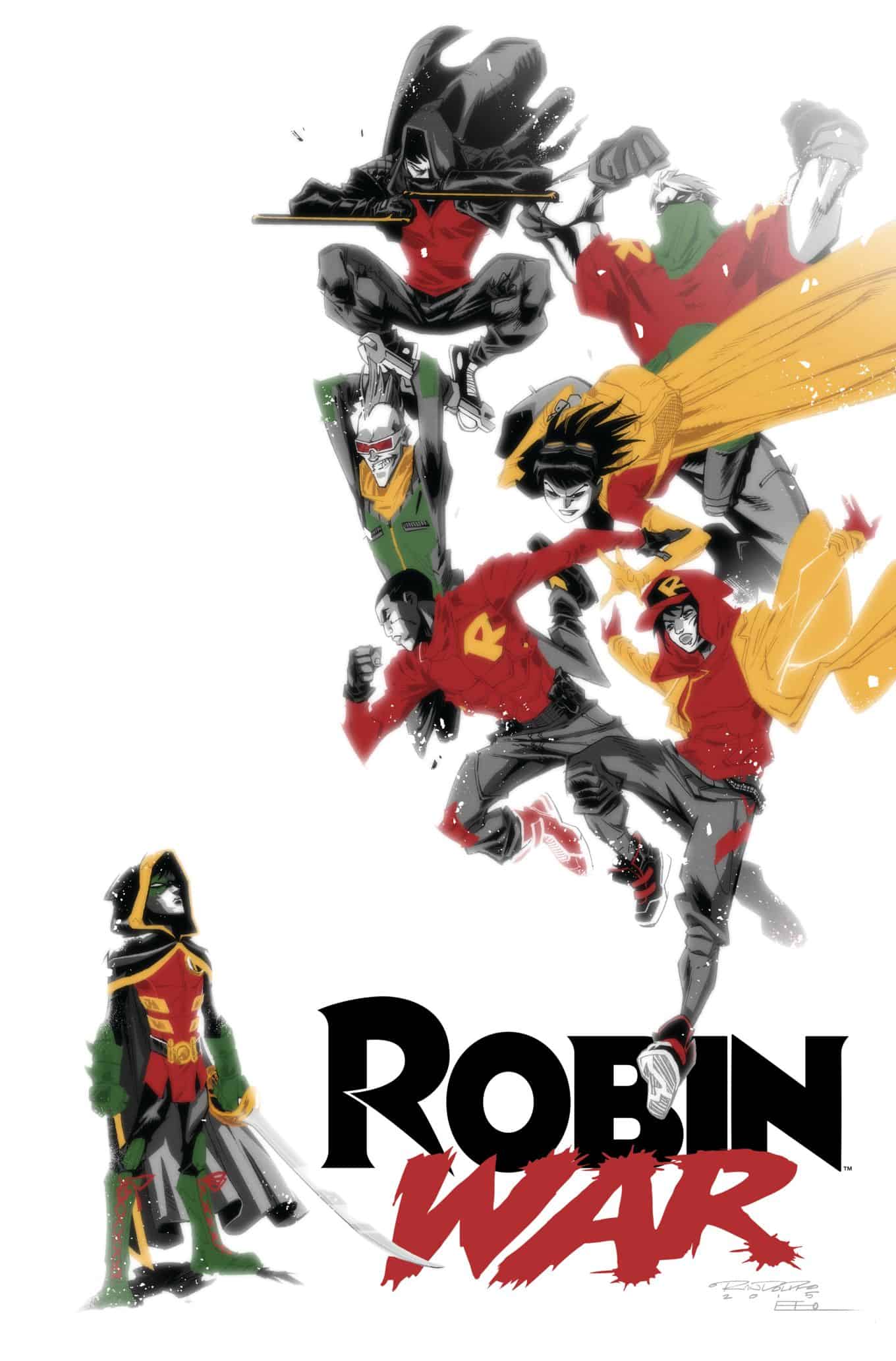 However, it looks like Damian Wayne and the We Are Robin crew will be going to war in Robin War in a separate tale.

UPDATE: Robin War appears to involve a crossover between three not two DC You titles: Robin Son of Batman, We Are Robin, and Gotham Academy.

Looks like its a good time to be a Batman AND Robin fan.