SDCC 2015: DC Comics Has Even More OGN News With JMS & Francis Manapul On Earth One: Flash & Earth One: Aquaman Respectively

The first will J. Michael Straczynski penned and called The Flash: Earth One. This follows JMS having written 3 volumes of Superman: Earth One. The artist was not announced. 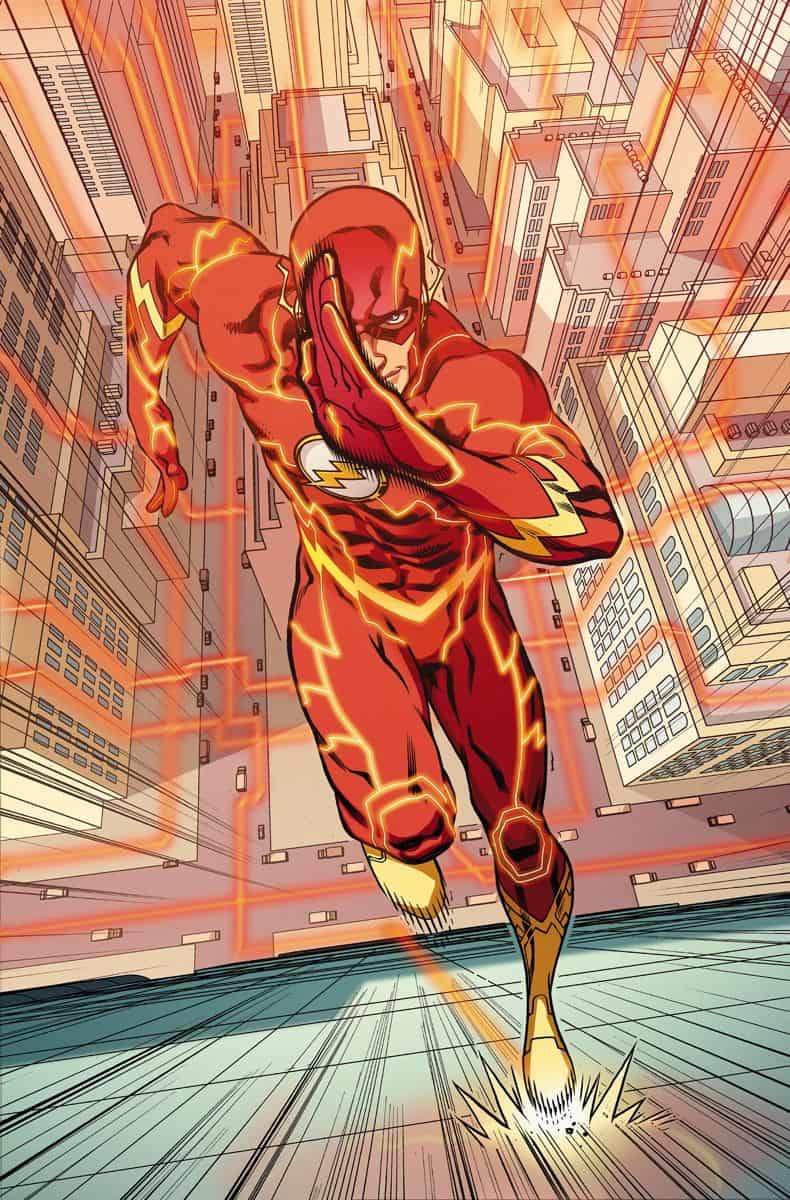 With news of more OGNs from DC Comics under the Multiversity Too banner as well as more Batman: Black and White, DC Comics is ramping yup their OGN programmes in 2016!