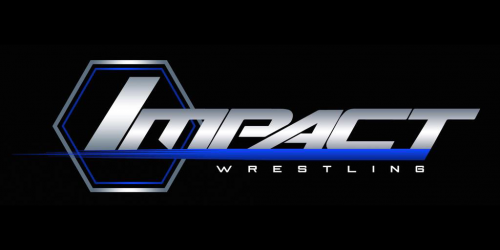 Recent TNA wrestler Sam Shaw spoke about his release from TNA and when he found out he was let go. Here are highlights:

On his release from TNA
I wasn’t too surprised to be perfectly honest. I had sort have been on the shelf not really doing anything for quite some time and I was extremely ready to get back on TV, just busting my ass in the gym and being a student of the game and pitching ideas like crazy. Just doing everything I could to get in front of the right people and get back on TV. Things just didn’t pan out the way that I thought they might, I’m not heartbroken over it whatsoever, I’m excited about the future and I think that there are a lot of great opportunities out there right now for someone like myself.

On how he found out he was let go
I got a call from John Gaburick or “Big” as everyone calls him and we had a nice conversation and he was responsible for getting this character for me off the ground and he had a lot of faith in me to run with a character like that and I give him a lot of credit for that. We had a nice conversation, he just told me that in all honesty that “we have two hours of TV a week and we have so much talent on the roster” and said he felt bad just keeping me off TV and wanted to give me the freedom to get out there and use my talents and I think that was a very nice thing of him to do.

On what it is about TNA that causes the abrupt end to storylines
I just feel like TNA in a sense has an identity crisis. Since I signed there in 2012 and not to mention that I’ve been doing stuff with them since 2008 because I trained at Bubba and D-Von’s School in Kissimmee, Florida and that is basically in TNA’s backyard with Universal Studios and The Impact Zone. I’ve seen the place change so much and it seems like they have a lot of momentum going into a new regime change and then it just sort of fizzles out and they not so much drop the ball but they really know how to start something that looks like it has longevity and is going to be great and it just seems like they don’t know where to go from that point. They get to a high point and it just fizzles out.