Classic 20 Minute Pre-WWE Match Between Cesaro & Kevin Owens! Sign Of Things To Come With US Title After Battleground PPV? [Video]

Cena also had 2 recent back-to-back Monday Night Raw U.S. Championship open challenges against Cesaro. While both were great the last one was a 30 minute main event match that proved that Cesaro deserves to be in the U.S. title hunt AND even competing for the WWE World Heavyweight championship belt. 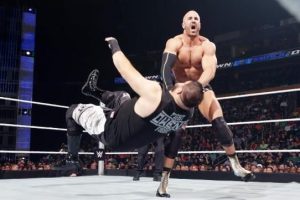 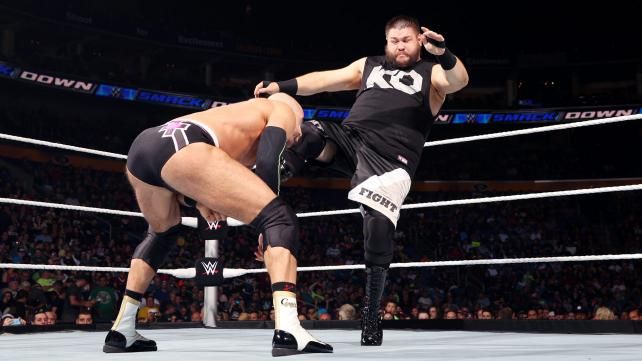 While they recently had a classic match this past Monday Night Raw with Rusev in a triple threat that Rusev won to face Cena that same night for the U.S. title (and lost due to Kevin Owens’ interference), their one-on-one 20 minute match for C4 wrestling may be a sign of things to come if John Cena drops the U.S. title to Kevin Owens at the Battleground PPV or, if not to KO, then Cena loses to Cesaro at a future PPV.

In the end, the future of the U.S. title looks bright with Kevin Owens and Cesaro in the hunt.

Check out the video below with their classic C4 wrestling match when they wrestled as Kevin Steen and Claudio Castagnoli. 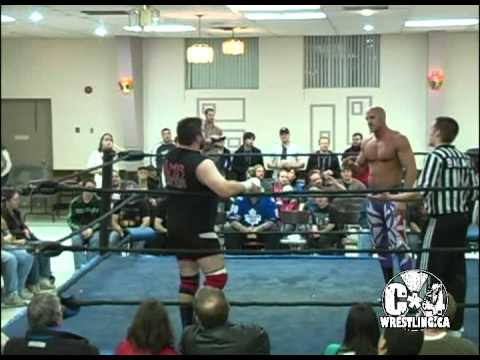 Thanks to Uproxx for bringing this match to my attention.

Aliens, Clowns & Geeks show up on Blu-ray in June