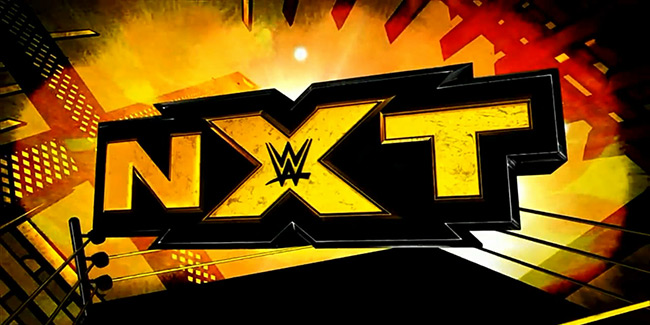 Check out some videos from this week’s NXT!

Making his first appearance since TakeOver: Unstoppable, an injured Sami Zayn updates the NXT Universe on when they can expect him back in the ring and makes a promise to Kevin Owens.

The rivalry between Sasha Banks and Charlotte is rekindled as the two square off for the NXT Women’s Championship in this week’s main event.

God Told Me To reaches 4K UHD in July