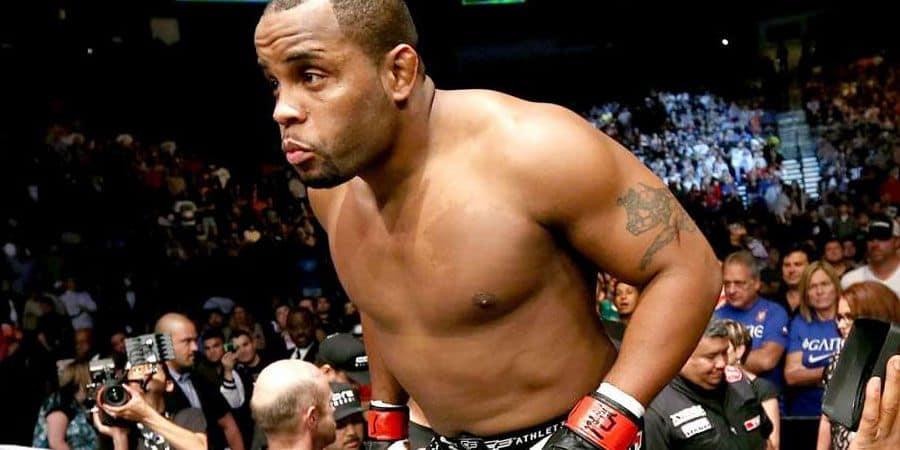 It looks like the main fight for UFC 192 has been booked.

UFC has confirmed a light heavyweight title fight for UFC 192 between Daniel Cormier (16-1 MMA, 5-1 UFC) and Alexander Gustafsson (16-3 MMA, 8-3 UFC). The event happens on October 3 at the Toyota Center in Houston, Texas.

This joins another light heavyweight fight on the card between Rashad Evans and Ryan Bader on the card. Bader tried to call out Cormier in May after he won the belt (submitting Anthony Johnson at UFC 187).

Cormier talked about the fight in a statement:
I think Alexander is a great opponent. He has great hands and footwork, and is a truly complete martial artist. Alexa is a guy who has been in wars and has shown a true championship heart. I look forward to the challenge. Defending the title for the first time will be amazing, especially so close to my hometown in Louisiana and down in the South. This will be my third fight in Houston, and I know Alex and I will give the fans from the great state of Texas a real exciting fight.

Gustafsson added
It’s great to have a date set for this fight, and I’m ready for my title shot. I’m very focused and motivated for this fight, but also I’m very grateful for the opportunity. I can’t wait – bring it on.