The Legacy hits Blu-ray in September

If you’ve been watching this season of Halt and Catch Fire on AMC, you must have been drawn to The Legacy poster featured in the offices of Mutiny. What is this movie with a cat head coming out of hand all about? You’ll get your answer on September 15 when Scream Factory releases the horror flick on Blu-ray. Along with all the great bonus features, you’ll get to marvel at The Who’s Roger Daltrey at his acting prime in 1978. Here’s the press release from Scream Factory:

It is a birthright of the living death…Scream Factory proudly presents the Blu-ray debut of The Legacy on September 15, 2015. This release comes complete with a new HD transfer and bonus features, including new interviews with film editor Anne V. Coates and special effects artist Robin Grantham.

How far would you go to inherit everlasting life? When Margaret (Katharine Ross, The Stepford Wives) and her boyfriend Pete (Sam Elliot, Frogs, Road House) have a car accident in the English countryside, the other driver offers to take them to his lavish country estate to make amends. But once there, they are surprised to learn that all of the other houseguests are already expecting them! It’s not long before the couple’s fear turns into terror when the guests (including Roger Daltrey, Tommy) begin dying in unspeakable ways. Now it’s clear, the true master of the house is a supernatural force that will stop at nothing to find the rightful heirs for an unimaginably horrible legacy.

· NEW HD transfer from the inter-positive 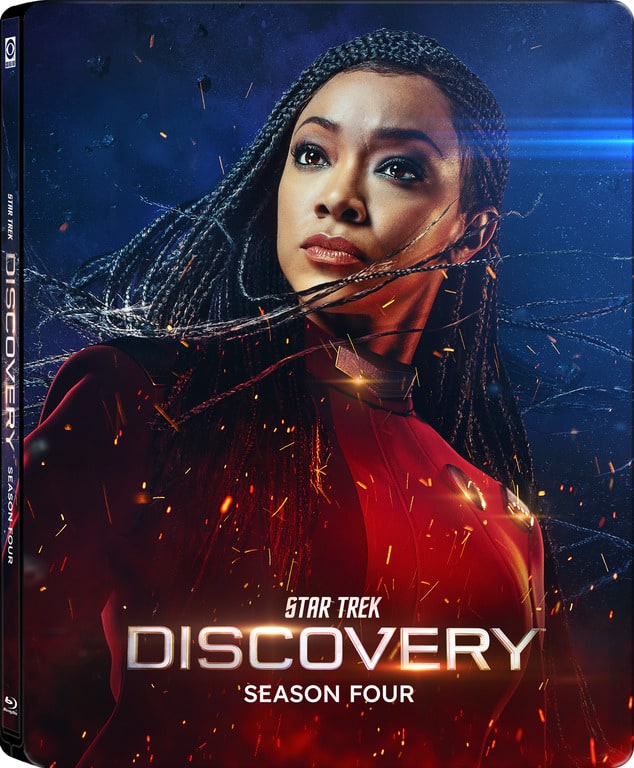 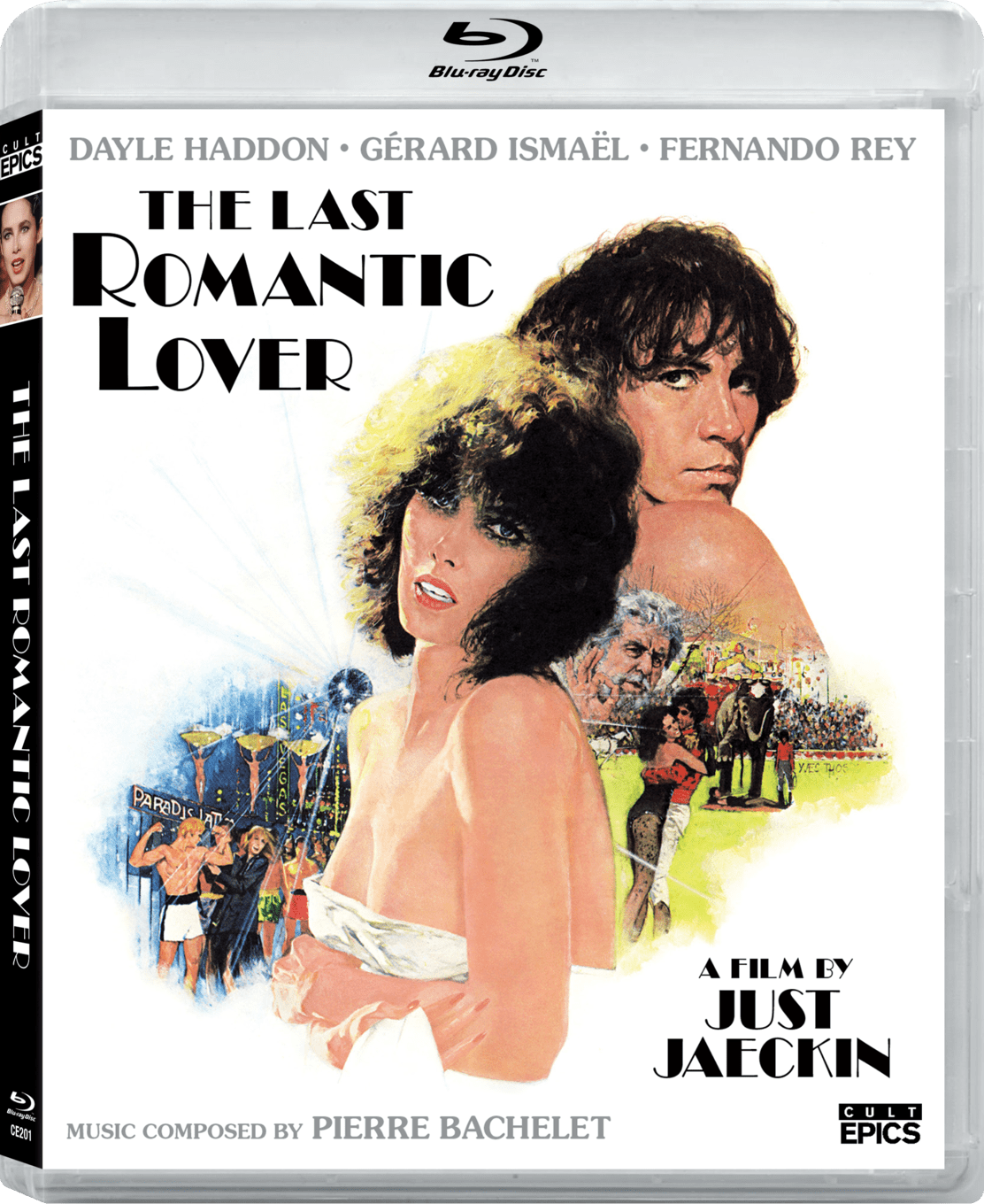