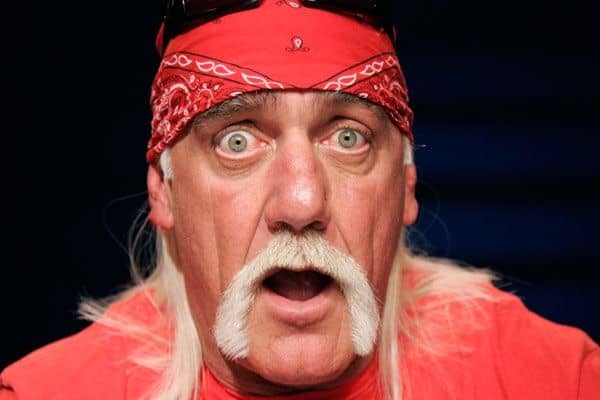 I woke up this morning and discovered that apparently the wrestling world has gone a bit more crazy, this time due to Hulk Hogan being unceremoniously fired from his current WWE contract.

Apparently he will not be used or mentioned on WWE programming moving forward, which has to put a damper on those Hogan vs. Cena rumors for Wrestlemania, I guess.

Now putting aside the nature of the comments and Hulk’s questionable parenting skills there, it does seem a tad hypocritical for WWE to fire someone by taking the moral high ground over racism. For as much as they claim diversity now, they don’t exactly have a good track record of positive portrayals of other “backgrounds.” Just off the top of my head:

Check it full article and slideshow at Sporting News!