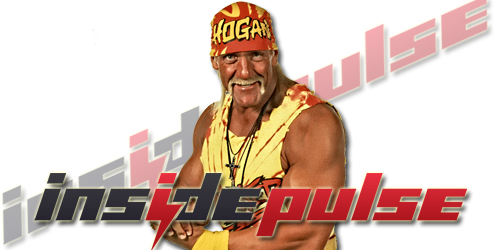 Trying to get ahead of a scandal they apparently feel will break across the media soon and can’t be avoided, WWE has cut all ties with Hulk Hogan. All mention of Hogan has been completely removed both from WWE.com and from the subsite for the current season of Tough Enough. They’ve even gone so far as to revert Curtis Axel’s WWE.com profile photo from his current Hogan parody gimmick back to his original look.

While wrestling writer Dave Meltzer said that the sites were ordered to scrub him, he claims he knows nothing more about it.

WWE web site told a few hours ago to remove all references to him. That’s all I know so far.

However several other sources around the net are claiming that someone got ahold of a recording of Hogan going on a racist rant full of blatant racial slurs and is shopping it around to the media. The feeling is that WWE wants to soften the impact of the scandal on them by firing Hogan before the story officially breaks and people get the chance to hear the recording for themselves, which indirectly, if true, would also effectively confirm the recording does indeed exist.

No word yet as to whether or not Hogan will be allowed to finish his stint as a Tough Enough judge for the remaining few weeks, or if he will be replaced with another high profile Hall of Famer.

More as this story develops.