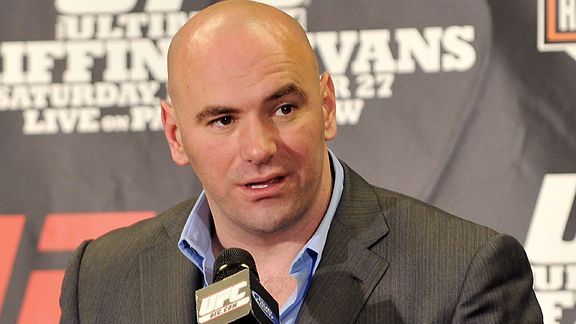 White on talk of looking at McGregor vs. Aldo at AT&T Stadium
It is true; we are looking at (AT&T Stadium) right now. (Andrea) Bocelli is playing at (MGM Grand Garden Arena). The Conor McGregor fight that we had here, the fight we were talking about, had a $200 million impact on the city of Las Vegas. That’s before gaming. Before people take one dollar out of their pocket to gamble, we had a $200 million impact. I think Bocelli is going to have about a $2 impact on the city, but we’re probably going to be going to (AT&T) Stadium.

On what would happen if someone pulled out of the fight in AT&T stadium
Obviously if either one of them pulled out of that fight, it would be devastating to be in (AT&T) Stadium, but I believe that he will show up for this fight. There’s a lot of money at stake for him in this fight, too. He wants to show up and he wants to fight.

How Is Ridge Holland Seen Backstage After Being Part Of WWE Big E’s Neck Break On Smackdown?