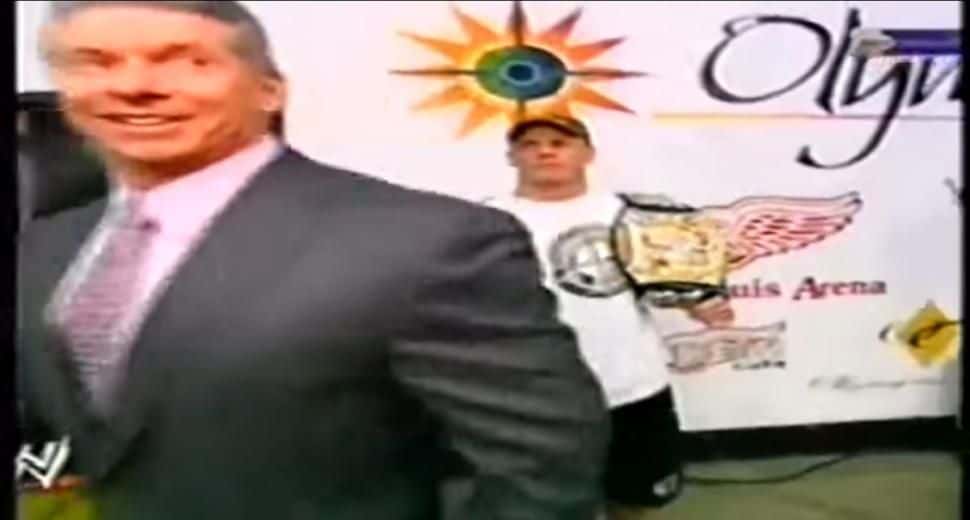 In the wake of the Hulk Hogan racism scandal, WWE is in full spin mode to make sure no other racist controversies fall back onto the company.

A video of a 2005 WWE TV appearance has surfaced where Vince McMahon uses the n-word in a segment with John Cena and Booker T:

WWE issued a statement about the video to TMZ:
“It was an outlandish and satirical skit involving fictional characters, similar to that of many scripted television shows and movies.”