Marvel Comics Editor-In-Chief Axel Alonso has confirmed that the All-New All-Different Marvel #1’s rollout post-Secret Wars 2015 will take place over 4 months (October 2015 to February 2016) and involve 55 to 60 titles (not sure why there is a range and not a definite number of titles conveyed). All ANAD #1’s will get a hip-hop variant.

I knew this was an all-in initiative from the start. There was no doubt in my mind that there were more than enough iconic covers for us to pay homage to — if anything, I knew there’d be covers we couldn’t fit — so we decided to do a variant for every new series launched under “All-New, All-Different Marvel,” from October through February… which will probably mean around 55-60 covers.

….Anyway, we talked about how that this initiative would likely be a lightning rod for a broader discussion about diversity in comics, and I said so be it, that’s a good conversation to have. The entire comic book industry benefits from greater diversity, my editors — who are very racially diverse, by the way — know that, and you’ll see that throughout the “All-New, All-Different Marvel” [initiative] that continues through February. I am very excited about the stuff we have planned — especially “The Totally Awesome Hulk” and “Black Panther.” Yes, Black Panther. 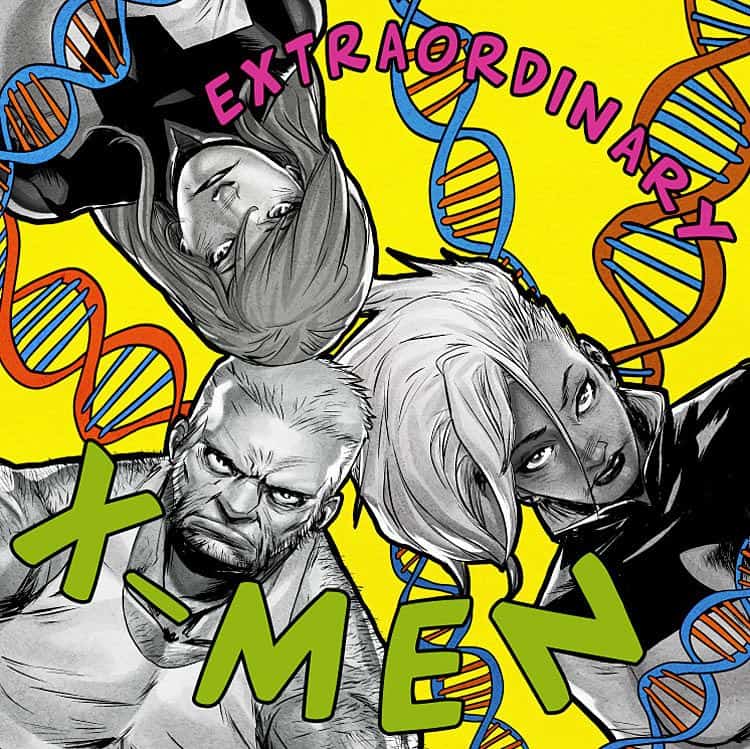 What do you think of Marvel’s post-Secret Wars 2015 ANAD #1’s rollout?