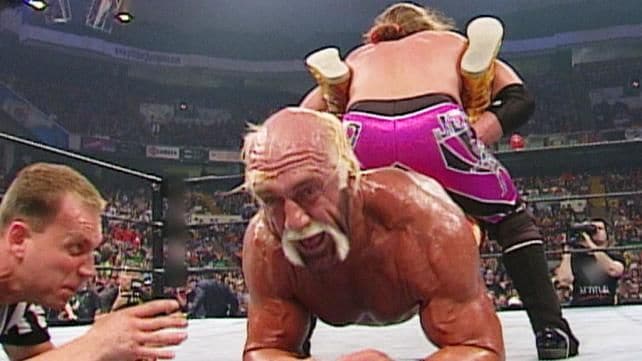 All I know is that Hulk has always been a nice guy to me and I’ve seen him sign hundreds and hundreds of autographs for kids, waiting for an airplane and I was there standing next to him. It doesn’t excuse what he said. I’m not saying anything about that.

I’m just saying I think he has got a good heart and was maybe caught in the wrong place, saying things that he shouldn’t have said, but all you can say is that I hope Hulk rebounds and comes back from this and I hope he digs down deep inside and finds out what kind of a person he really is.

I think, if he can do that, then people will get a chance to see the real Hulk and terrible, terrible situation, and Hulk should not have put himself in that position. Like I said, man, it’s a tough thing. A lot of times friends do things that you wish they hadn’t have done, but you don’t abandon them completely.

Mystery Science Theater 3000 is back with the Gizmoplex