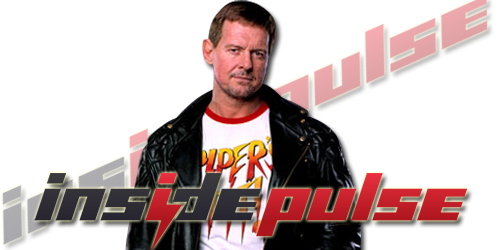 WWE.com confirmed the earlier report that TMZ.com posted about the death of Roddy Piper at age 61.

WWE is deeply saddened that Roderick Toombs, aka “Rowdy” Roddy Piper — WWE Hall of Famer and Intercontinental Champion — passed away today at the age of 61.

“Roddy Piper was one of the most entertaining, controversial and bombastic performers ever in WWE, beloved millions of fans around the world,” said WWE Chairman & CEO Vince McMahon. “I extend my deepest condolences to his family.”