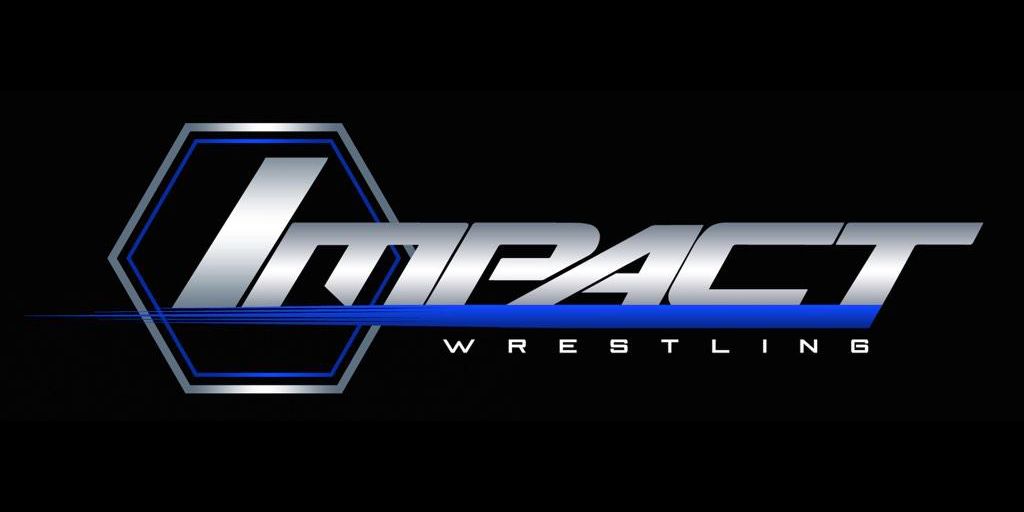 These are TNA Impact taping results from July 29, 2015. These matches will air on Impact in the coming weeks although it’s unclear which episodes

They set up the main event for October’s Bound For Glory PPV: EC3 vs. Drew Galloway, with Jeff Hardy as the ref, for The TNA Title

Here are the results:

Gail Kim retained The Knockouts Title by beating Jade. Awesome Kong came out so it looks like she is next for Gail.

Everyone left in The Revolution quit on James Storm.

Galloway won an elimination match over The Wolves, Bram and Lashley to get the Title match at Bound For Glory.

Mahabali Shera beat Storm in a No DQ Match. Shera got help from the former Revolution members.

Galloway and Matt Hardy beat EC3 and Tyrus. Jeff Hardy was announced as the guest referee the October Title match.

DC Comics Teases Wonder Woman’s Next Big Event With A Trial Of The Amazons Checklist & Much More! (Sans Spoilers)