With the news of Smackdown moving to Tuesday nights (live, no less) and the upcoming brand split some things currently going on in WWE make sense again! For example, Shane can run one show and Stephanie the other (solving this whole “sharing” problem for a while).

However, there are some good and bad things about the brand split from the past so I wanted to look back on them and see what everyone else thinks about the old and new split.

No overexposure for anyone, I’m not just talking about Roman Reigns here. When you see the same performers in the spotlight, week after week it not only means you can grow tired of them but also means that other performers, week after week, aren’t featured.

In the current state of things this means perhaps less time for Roman to headline as each show will have it’s own story lines. Also performers like Neville, Tyler Breeze, Jack Swagger, Sheamus (and so on) will have a chance to be in the spotlight a bit more and avoid the dreaded “jobber” status. If you’re in a story line losing is a bit easier to swallow. 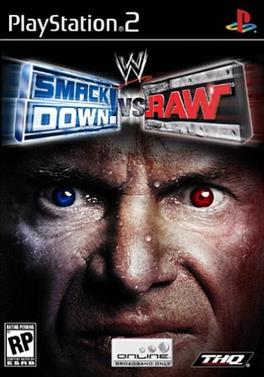 Brand v. Brand Pay-Per-Views were common and it spawned a series of video games as well.

Let me be clear here. I didn’t love how every brand v. brand pay-per-view was for being called “the dominant show”. HOWEVER, allowing stars to mix it up with others they won’t be running into as often allows for fresh matches and exciting moments. 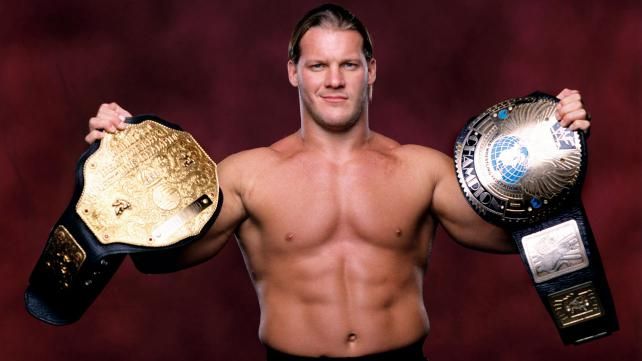 While we don’t know yet how the titles will be divided among the shows it also gives potential for more titles to come back (European, Light Heavyweight, etc). During the last brand split the Undisputed Champion was on both shows as was the Diva’s champion. The remaining titles were on the shows the current champions were drafted to. This means that the tag titles will go with the champions, the IC title will go with the champion, etc.

While this allows for a more focused story lines for the titles it limits the field. However, if we see more titles return to the scene we could have more driven competition and a place for more stars to shine.

Feuds are what fuel story lines and give us something to care about. Some of the greatest feuds of all time would’ve probably suffered if we hadn’t seen them every night and every pay-per-view. However, the splitting of the roster means we can have more focused feuds and story lines.

An example of this is how, during the last brand split, the Cruiserweight Title was active. Stars like Spike Dudley, Chavo Guerrero, Paul London, Tajiri and Gregory Helms were able to capture the title. (Hornswoggle too but I honestly still can’t believe they let that happen). These athletes, while great performers, were never really considered for the Undisputed WWE Championship . This was probably due to their size and, in general, the honest fact that you can’t have everyone hunting for the top prize.

With the Cruiserweight Title back we would get to see some driven, great matches from current stars with an actual prize at the end instead of the same old “Why are they fighting?” question in the air. Stars like Dolph Ziggler, Zack Ryder, Tyson Kidd (if he returns) etc who may never return to or get a shot at the WWE World Heavyweight Championship can certainly battle it out for this title and entertain us in the process.

Lack of Exposure for New Talent:

In the exact opposite of avoiding overexposure for some talent the brand split means that new talent/ returning talent will be restricted to just one show. New talent needs all the exposure they can get so if they aren’t getting it how will they gain fans?

So, again with the lack of exposure we have the issue of the pay-per-views. If X number of shows is devoted to Raw and X number to Smackdown with major shows such as Wrestlemania allowing for a mixing of the shows we’re left with only seeing our favorite stars, feuds, etc on certain pay-per-views.

What are all of your thoughts on the upcoming brand extension, draft and live Smackdown shows? Read the official announcement here.