At the end of DC Universe: Rebirth #1 DC Comics revealed their cast for DC Rebirth.

However, Kyle Rayner is MIA in that image.

Omega Men #1 opens with a look back at where the mini-series began.

Then where the last issue left off.

Then a powered Kyle Rayner – the Omega White Lantern – frees the Omega Men from the Viceroy’s clutches.

In case you were wondering, Kyle Rayner reaquired the White Lantern ring from the unwilling head of the Citadel in Omega Men #9. See below.

Anyhow, back to Omega Men #12, the finale of the mini-series.

The freed Omega Men have the Viceroy in their clutches. Will Scarpps kill him?

Kyle Rayner also describes the Viceroy as the Alpha…

…yet this team are the Omega. Yes, a bit grown worthy, but works within the context of the issue.

The Viceroy is spared and the Omega Men appear to believe Kyle Rayner’s view that there is always a third way; its never death or life, black or white.

Well, not everyone believed that… 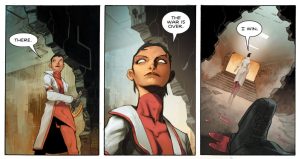 …Kyle Rayner returns to Earth for a debrief. He’s seen as a hero. 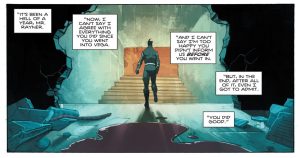 …as Kyle Rayner continues to be debriefed by the military.

And, the issue ends with, what heavily implies, Kyle Rayner sees himself as one of the Omega Men.

What is this war coming to Earth mentioned in Omega Men #12? What DC Comics Rebirth title will that story take place in?

Looks like Hal Jordan will be forcing Simon Baz and Jessica Cruz to work together; one power battery for two! Oh! 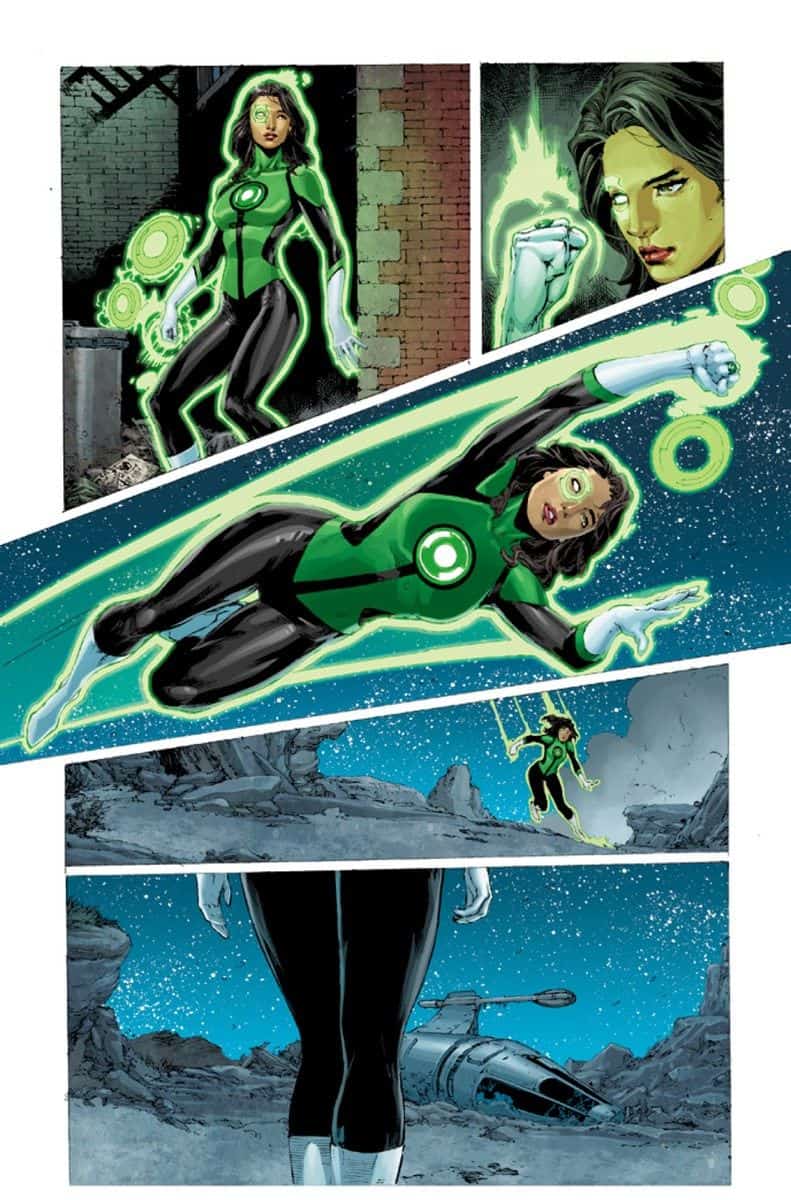 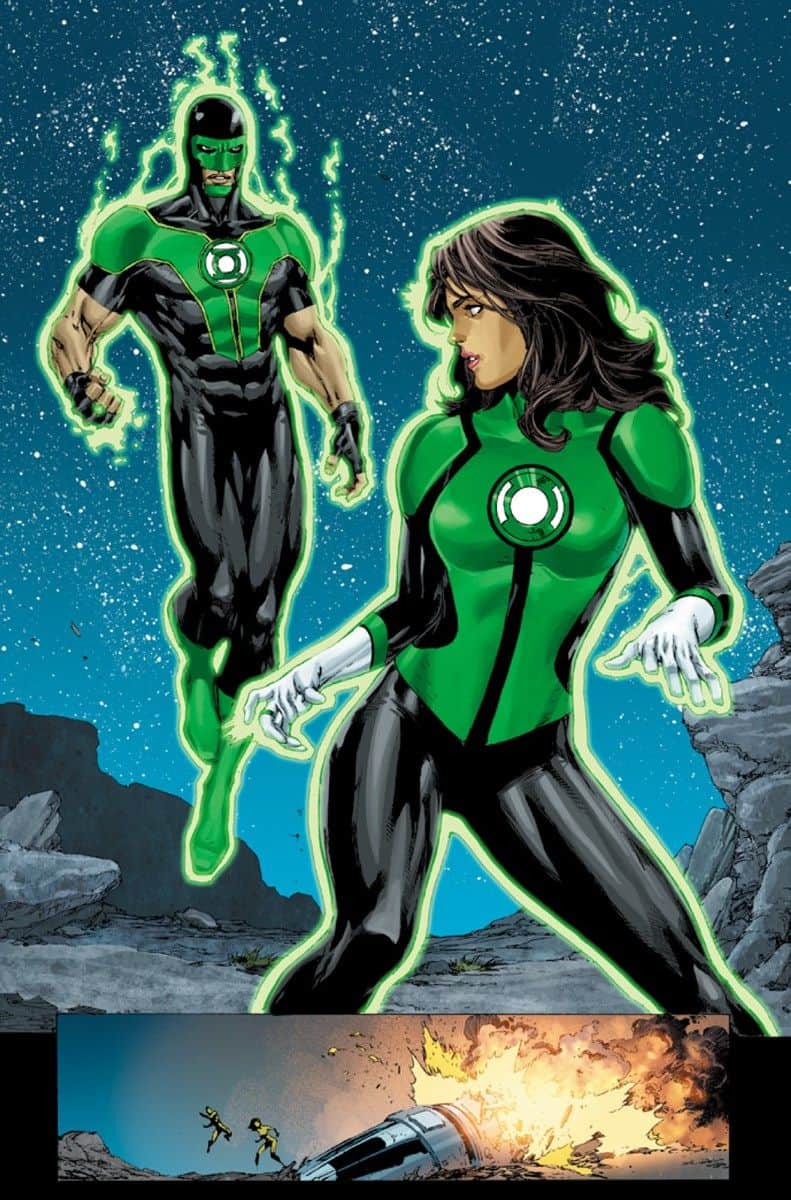 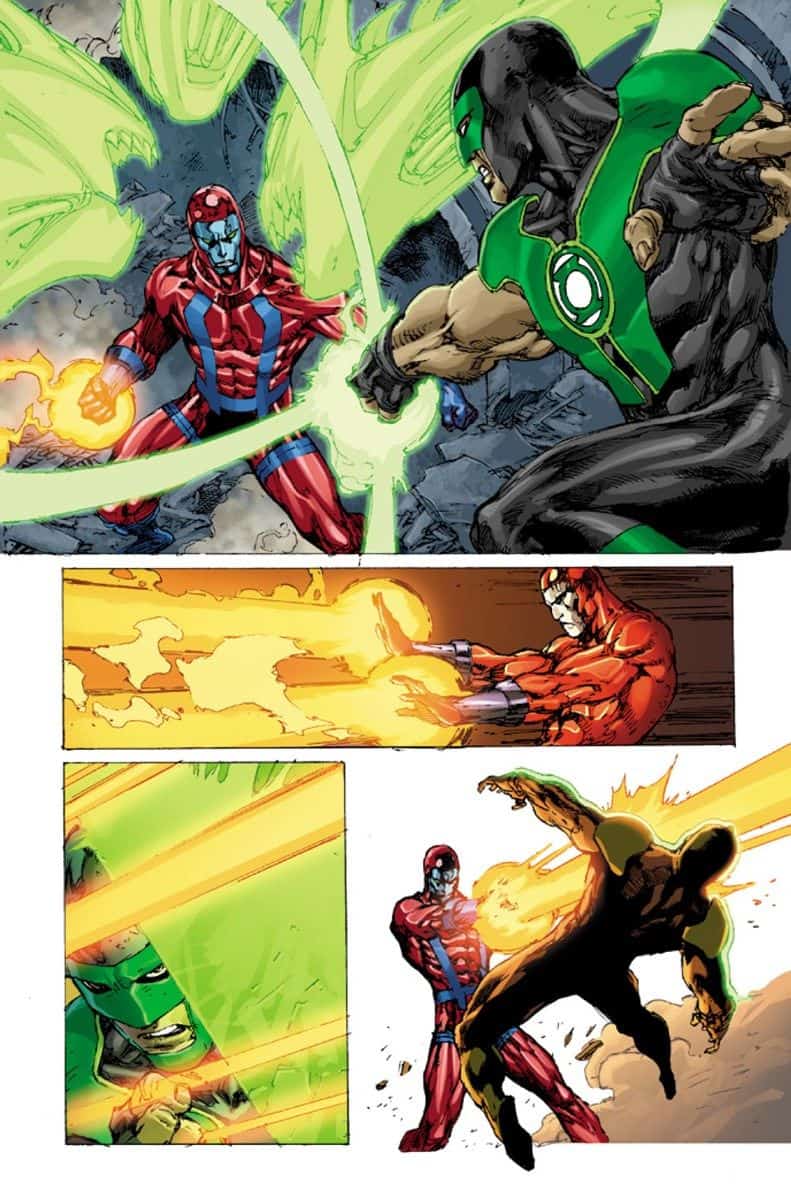 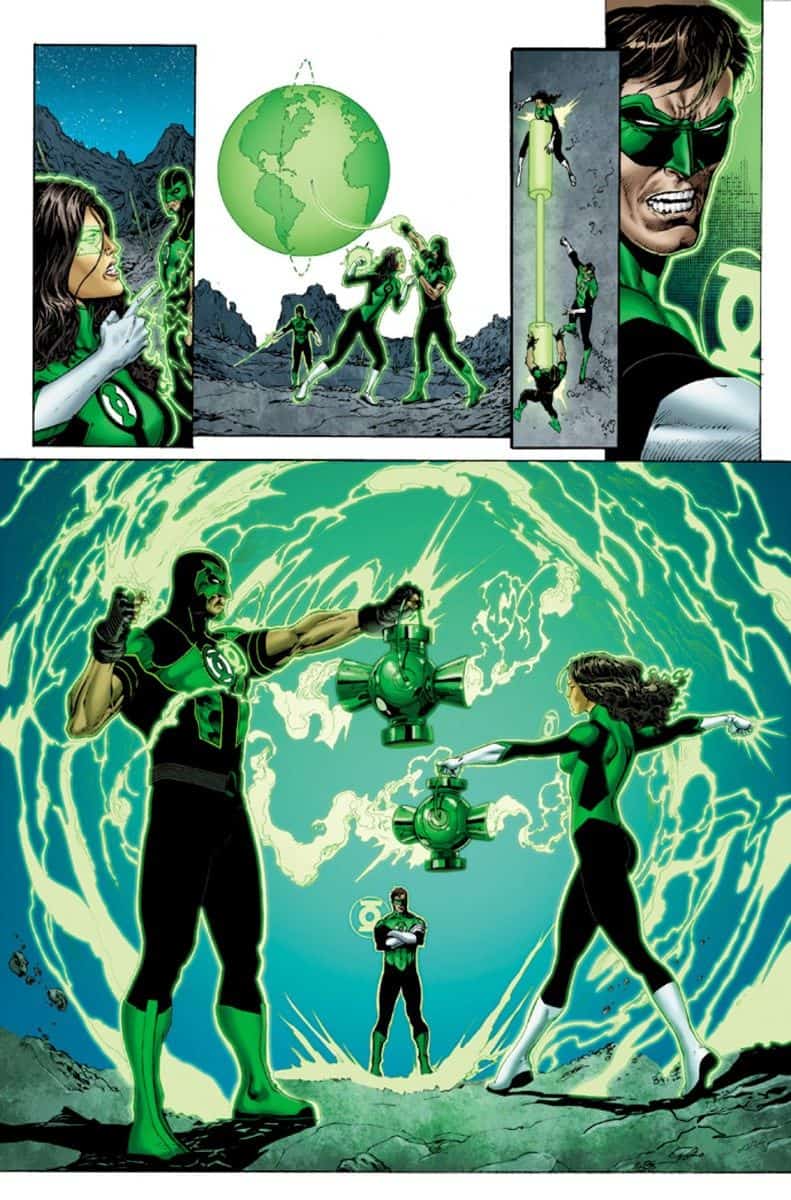 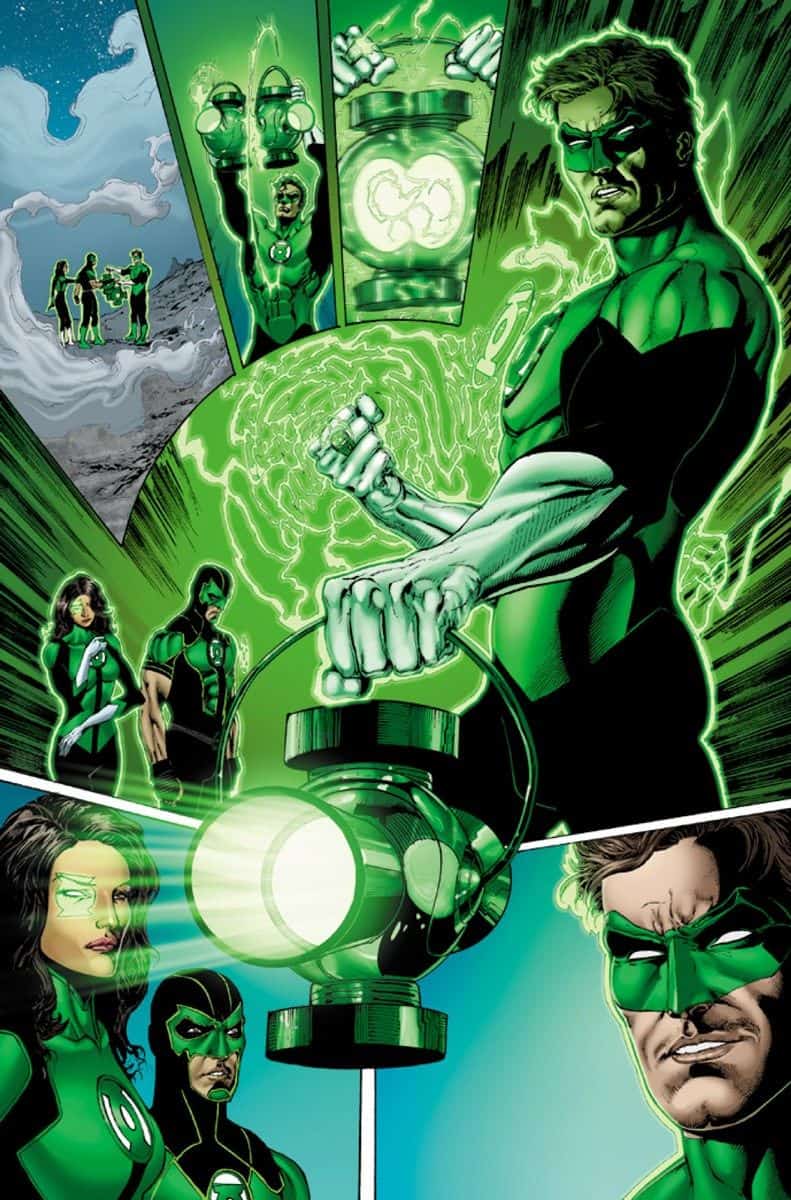 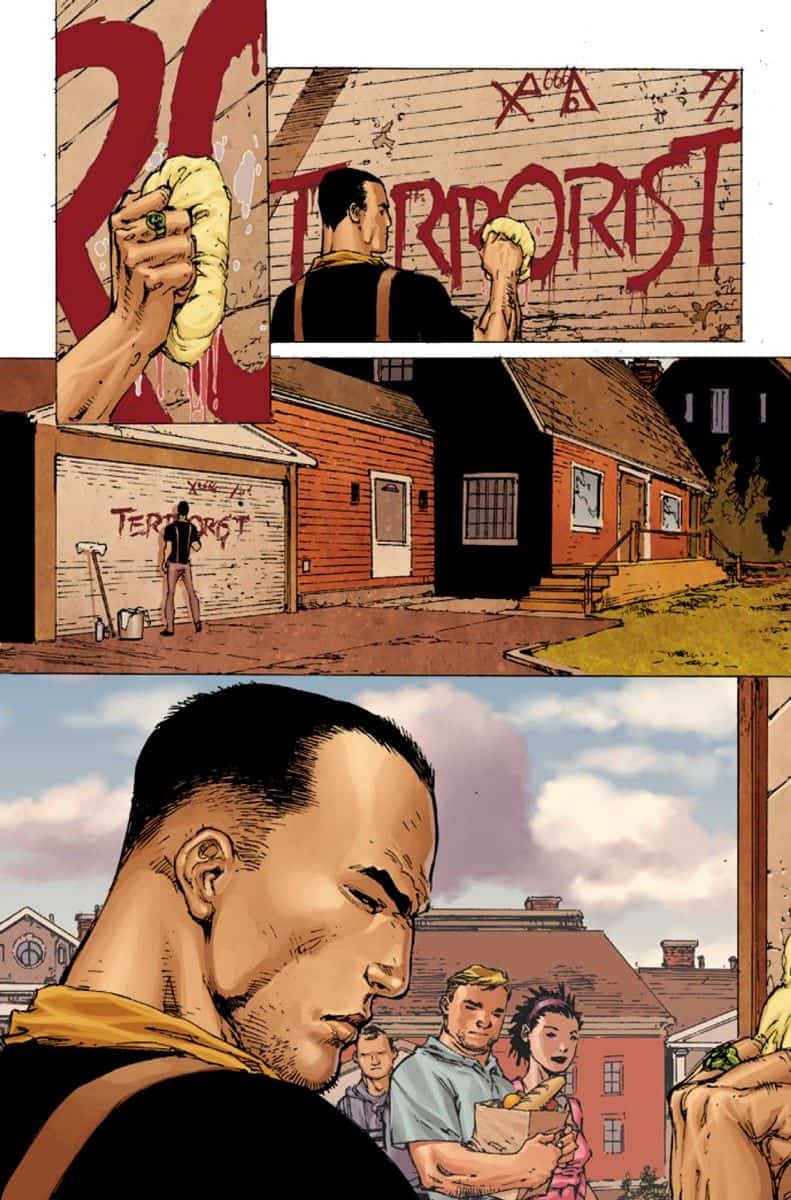 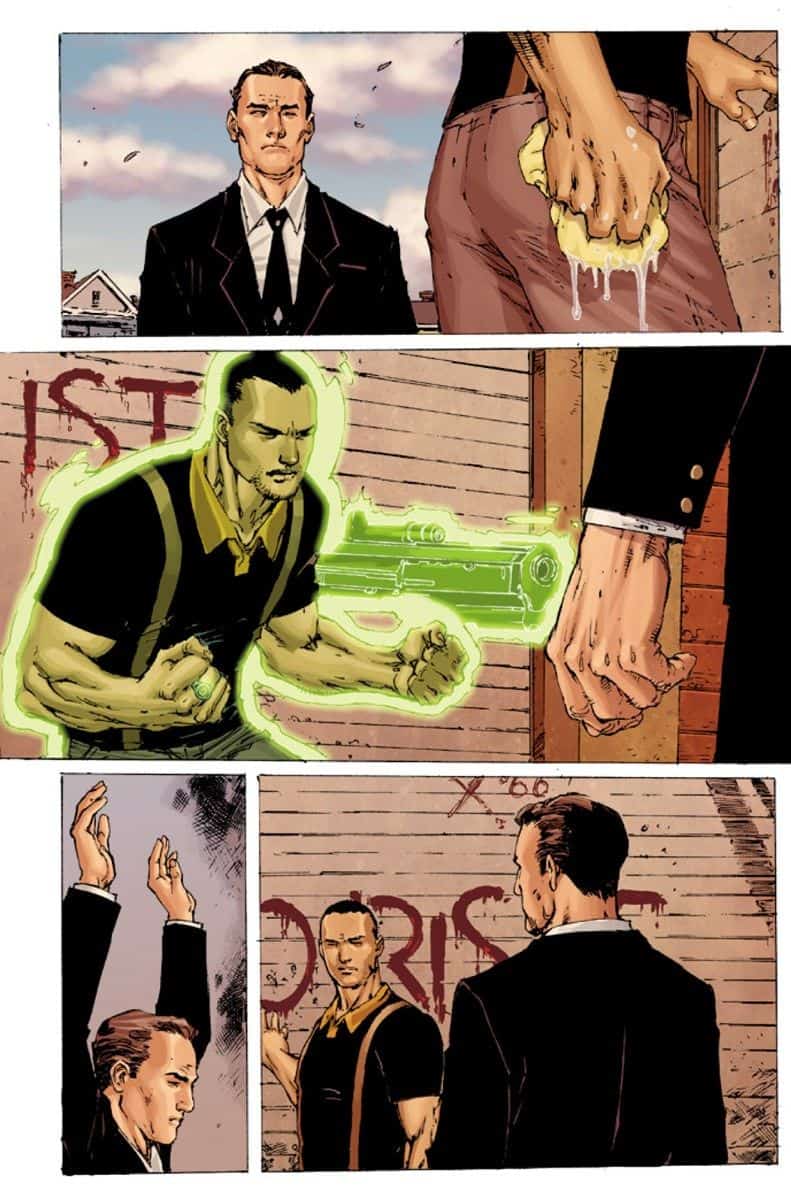 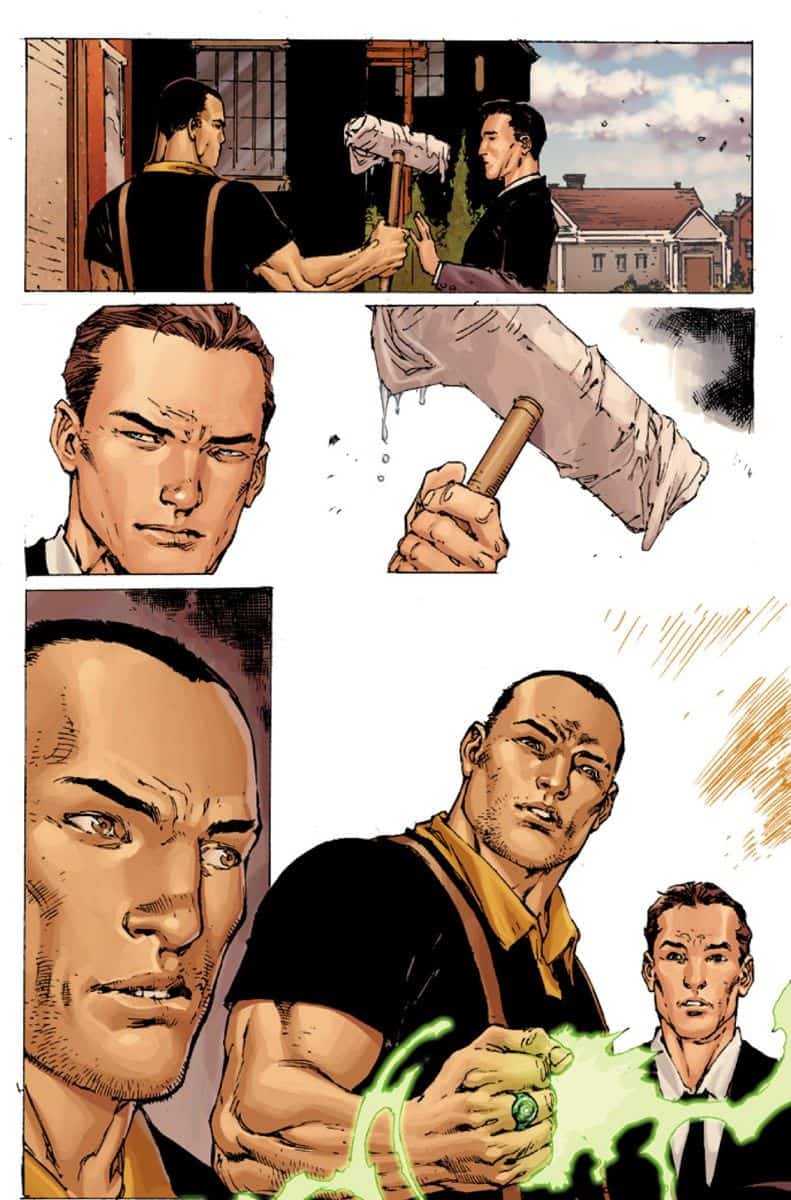 On top of that CBR also has a shorter preview with some narrative. 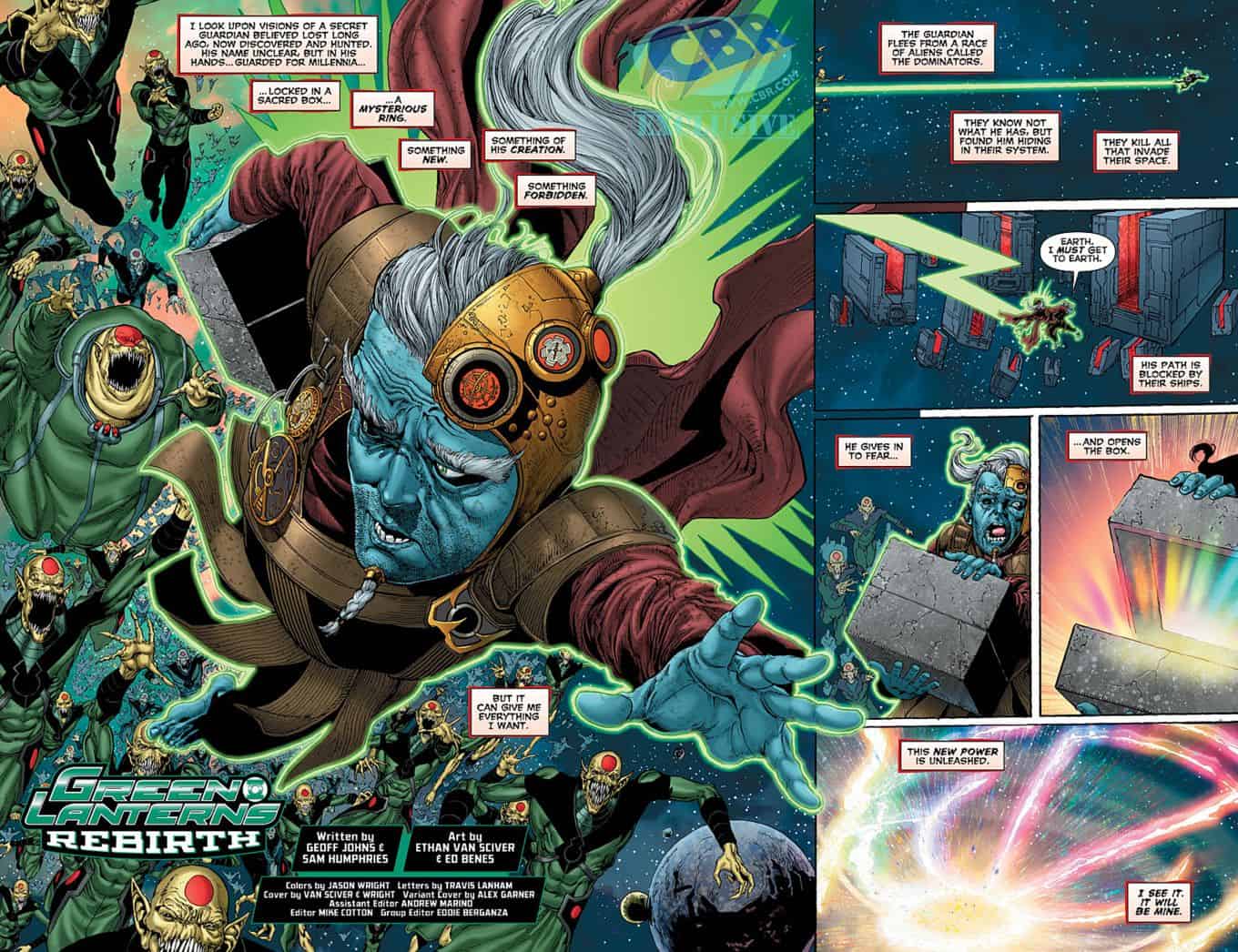