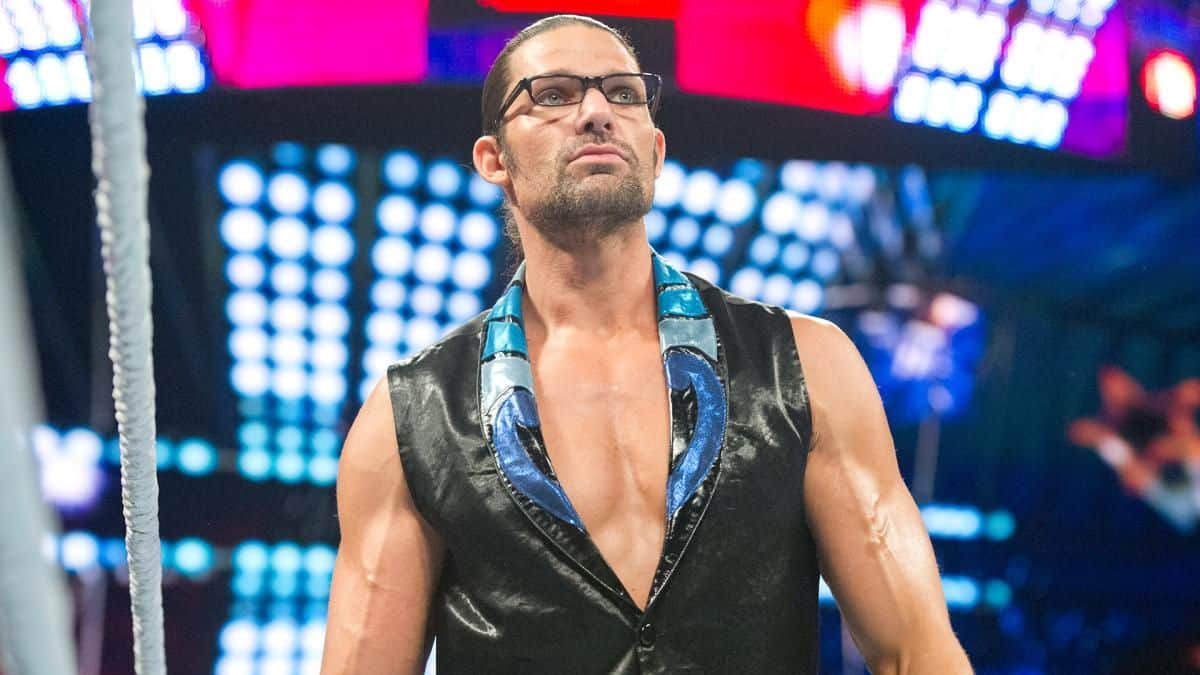 Adam Rose spoke with the Pancakes and Powerslams Show for a new interview. The highlights are below:

On his character being rushed to the main roster: “We produced him rather quickly on to NXT, and then on to the main roster. I think in NXT the character was closer to what me and Dusty has visioned. And once it got to the main roster, I think it became somebody else’s vision and we unfortunately had went from having sort of an edgy vibe to it, to being Sesame Street. And I said that to Paul (Triple H) directly, that it is Sesame Street, and he said, ‘it’s funny, because you become someone’s interpretation of the character instead of the character that was actually produced.’ So that is how it all broke down. I wish we had stayed in NXT longer. I definitely think it had legs there, and to run some sort of course there. It never actually ran any course in NXT because it was pulled up so quickly. But I think it’s my fault and the WWE’s fault that we were called up that quick because we had all gotten into the same place; either go up or leave, at this point, because I had been in developmental for so long and I’m not getting any younger. I had said directly to [Triple H], either let’s do something or let me go, because I have a family to support, and if I’m not going to go anywhere, than let’s leave it.”

On being against a babyface debut on the main roster: “I did a commercial, and once I did the commercial, I realized that we were going down the wrong path. I think on the main stage, it needed to be introduced as a heel, because it was so quirky and so different. I think if it was introduced as a heel, then people wouldn’t have felt forced to love it, and then I felt that they would have naturally fell in love with certain parts of the quirkiness, and it would have naturally evolved to something or someone who people liked. I think that was a big mistake. I think one of the hardest things to do in this industry is to get over as a babyface. Some people have a natural connection with the audience. [Someone] like Sami Zayn has a natural connection with the audience. I don’t think Adam Rose had any with the audience because he was completely quirky and over-the-top and ridiculous. And I think that’s why it would have been better introduced as a heel because your automatic reaction to seeing someone like that is not to like it.”

On his future post-WWE: “It not the end. It’s just the beginning of a different journey, it’s a reset, and some people would look down upon working the independents, but I view it as an amazing experience to get to do that, because I never got to do that. Coming from South Africa, I missed that entire experience, from wrestling in the Congo to wrestling in FCW. So that’s something I’m really excited about. And there are some talks with other companies, so it’s not over yet, and this isn’t the last you’ll see of me.”