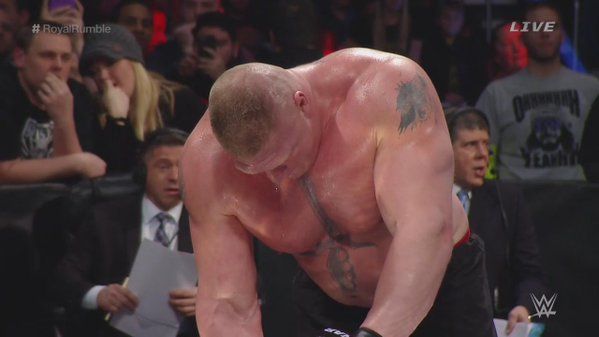 Brock Lesnar’s opponent for WWE Summerslam 2016 has been revealed and it’s Randy Orton. They accidentally broke the news early on the post-Smackdown show in Canada.