And, does it also reveal what the deal is with the delayed mysterious new Justice League of America (JLA) Rebirth series (which was supposed to launch in September 2016, but is absent from DC’s solicitations) or just the ongoing twice monthly shipping Justice League?

As we saw in the teaser pages a big alien threat looms that only the Justice League can handle minus the New 52 Superman who has died.

The pre-Flashpoint and returned Convergence Superman – Clark Kent, his wife Lois Lane and son Jon White Kent (who will become Rebirth’s Superboy in the pages of the twice monthly Action Comics and Superman series and the delayed monthly Super Sons series [which like the JLA series was also supposed to debut in September 2016, but is MIA in DC’s solicits]) – are watching this threat on their computer with Superman determining whether he should assist or not.

…but another Superman was their all along and Batman thinks that can’t possibly be a coincidence.

Batman seems a bit more trusting than I would have expected, but its not as jarring a portrayal as I would have thought.

…a Reaper looking to harvest humanity.

Green Lanterns Simon Baz and Jessica Cruz return to the fray to assist Batman, Wonder Woman, Aquaman, The Flash and Cyborg, but they also get a helping hand from… Superman!

We get some Justice League dynamic team shots battling the threat with the pre-Flashpont / Convergence Superman fighting alongside the deceased New 52 Superman’s Justice League.

They vanquish the threat, but Aquaman – with his heightened telepathic abilities – still senses the or a brain and more Reapers out there who feel humanity’s time is up. Batman and the Justice League stand tall sending a message they will protect humanity…

… and Superman is ready to fight alongside them when needed. Wonder Woman has the best threat for this threat… “We’re the Justice League. Run.”

That said, the newscaster on TV while singing praises of the Justice League doesn’t seem startled at all by a new Superman, who looks like the old dead one, fighting alongside the Justice League. Odd, but it does set up…

…another Justice League fighting as a team shot.

Overall, like the other one-shots for DC Rebirth, this book felt quick paced and set up an important dynamic, a Superman joining or at least aligning with the Justice League.

I’m not a fan of big mysterious alien threats, particularly the big brain kind, but the issue did set up the new ongoing twice monthly shipping Justice League with not a peep about the mysterious Justice League of America (JLA) series that DC Comics teased some months back.

I’m skeptical of Bryan Hitch, mostly known for being an artist, as the writer of the new ongoing twice monthly shipping Justice League series, but I am pleased that reliable artists Tony Daniel and Jesus Merino will be the platooning artists so that the book won’t be delayed like Bryan Hicth’s New 52 / DC You JLA series was when he was both writer and artist.

The Justice League Rebirth #1 issue also sets up the first Justice League arc called the Extinction Machine. The covers DC Comics have revealed for upcoming issues of that arc into September 2016 are below. 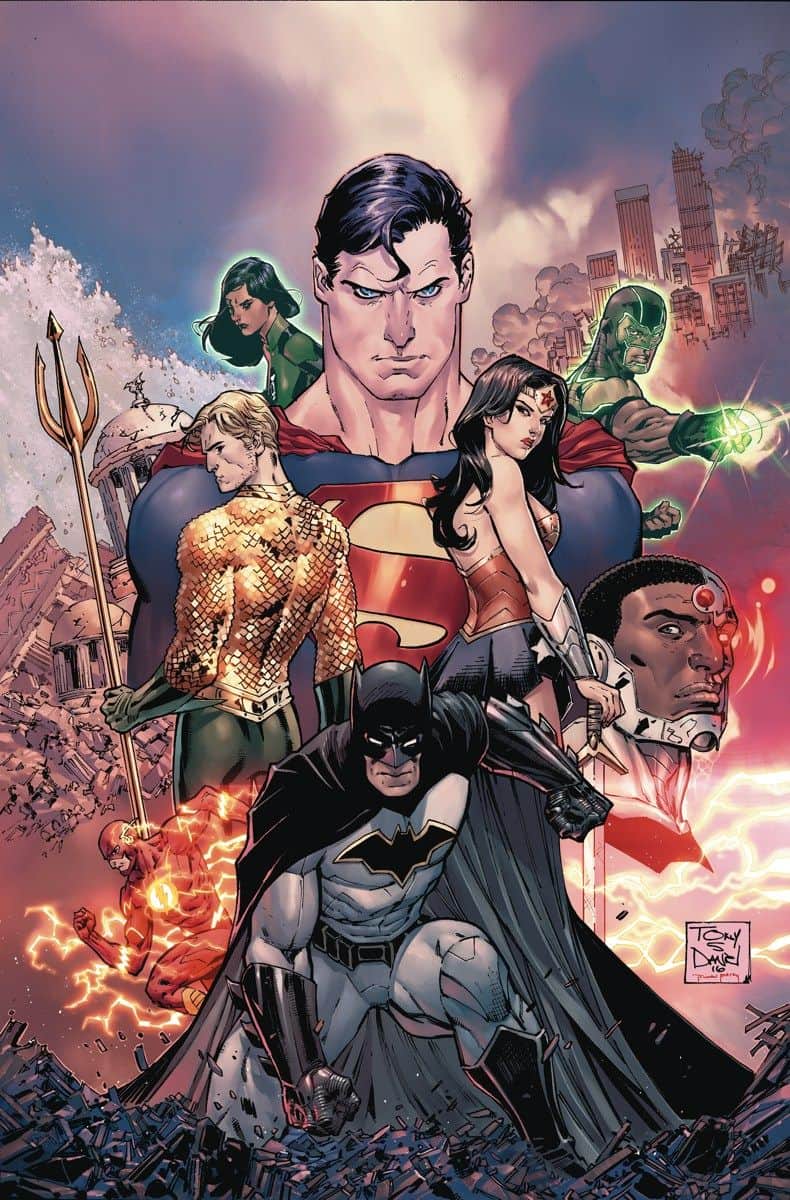 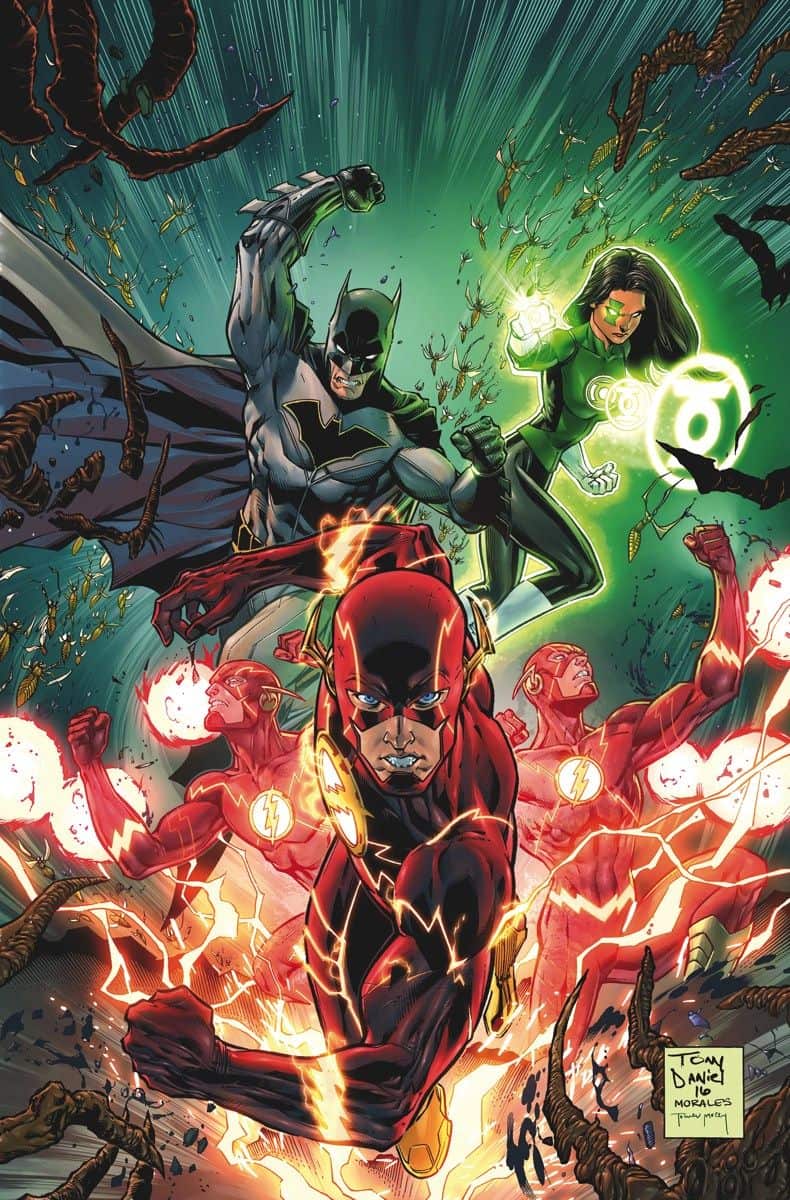 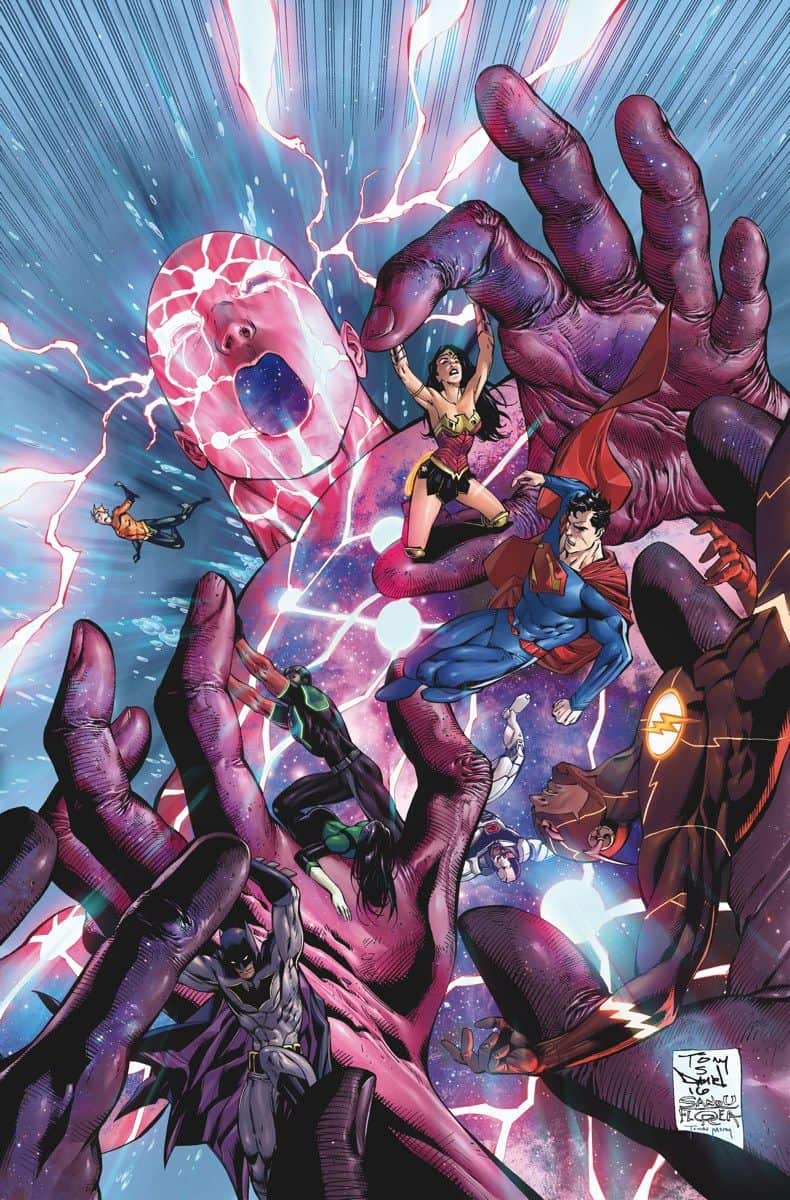 Luckily, these are the only two low lights so far in a fairly successful DC Rebirth launch.