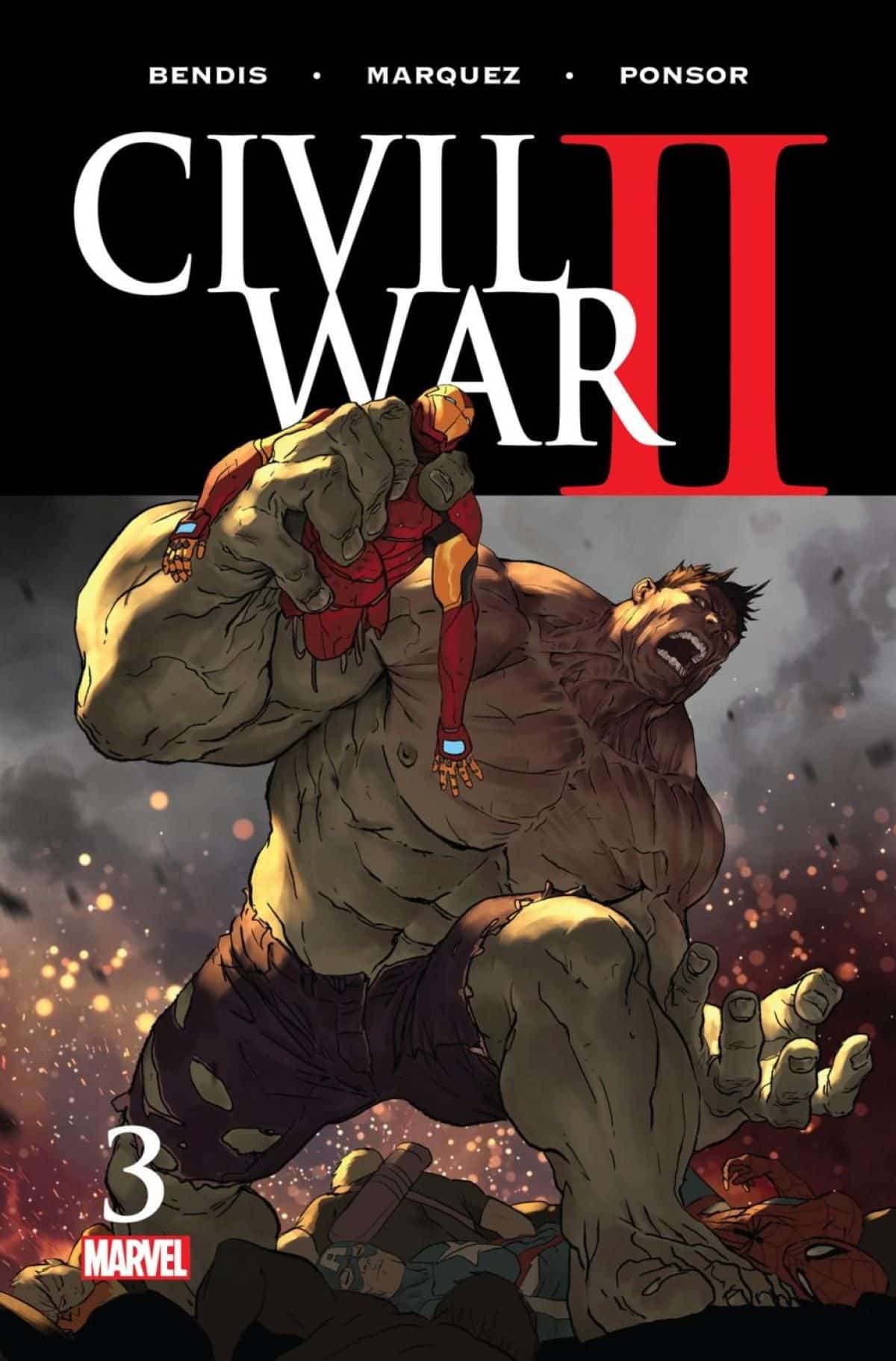 Marvel Comics has provided the New York Daily News with the reveal of which hero dies at the hands of another hero in Civil War II #3 from Marvel Comics out on stands at midnight on July 13, 2016.

Hawkeye, Clint Barton, mercy kills Bruce Banner, the alter ego of the Incredible Hulk, when he thought he was going to turn into the Hulk and kill many as predicted by future seer Inhuman Ulysses in Civil War II #2.

More to come on this developing story. 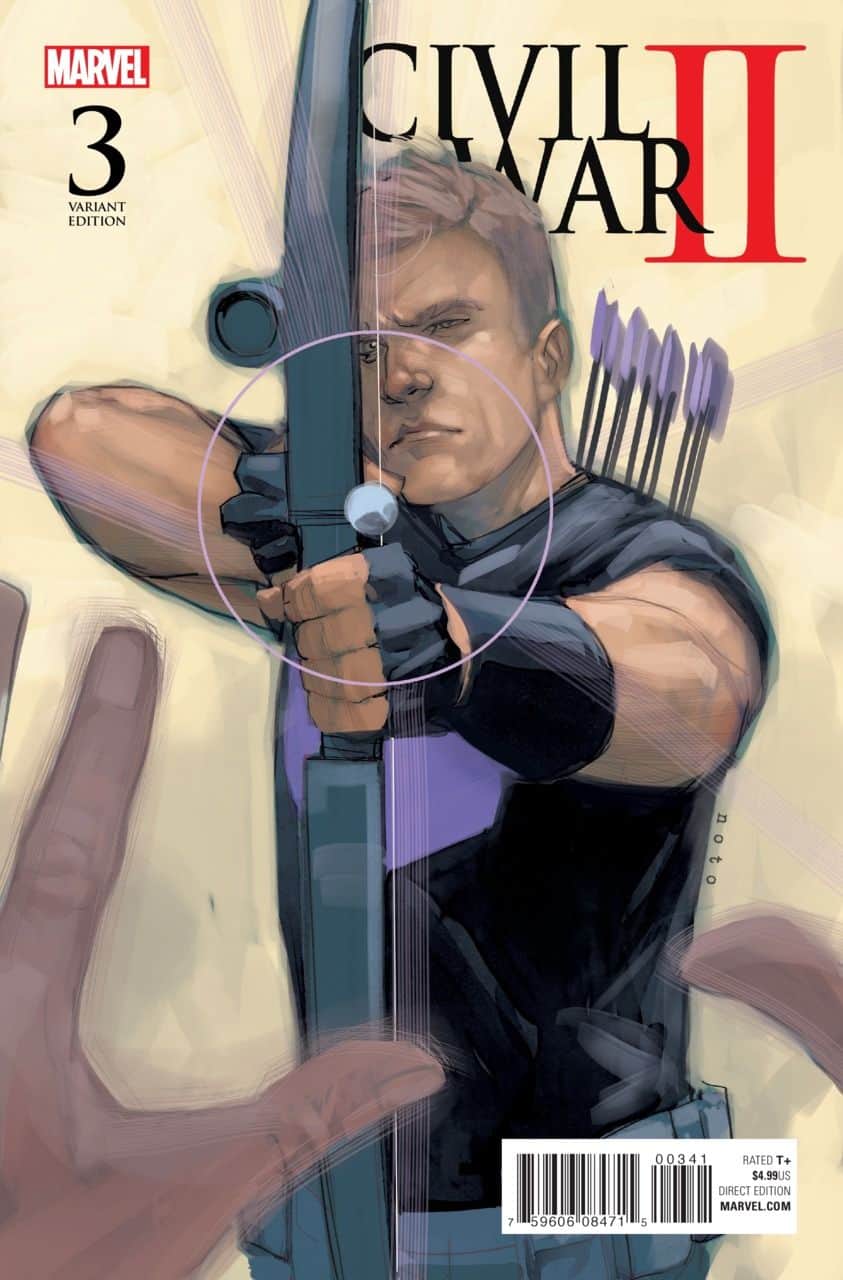 First Look At Marvel Studios Thunderbolts Cast In A World Without The Avengers!