WWE added two matches to the Battleground card on Smackdown, which airs tonight. 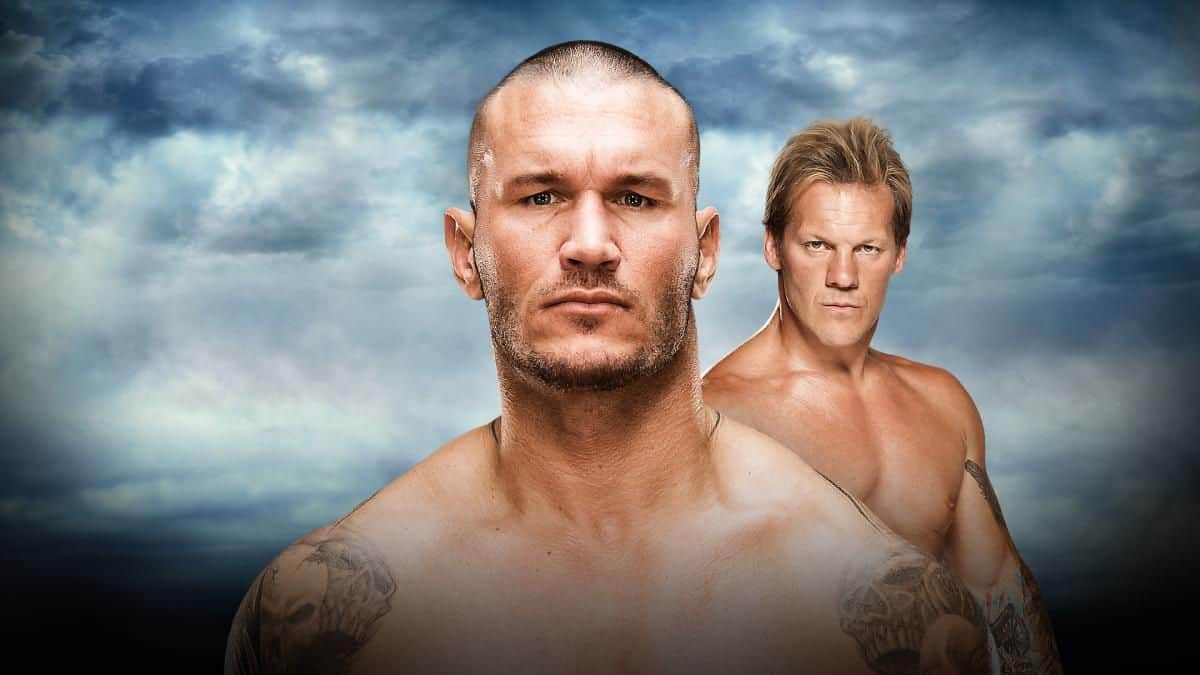 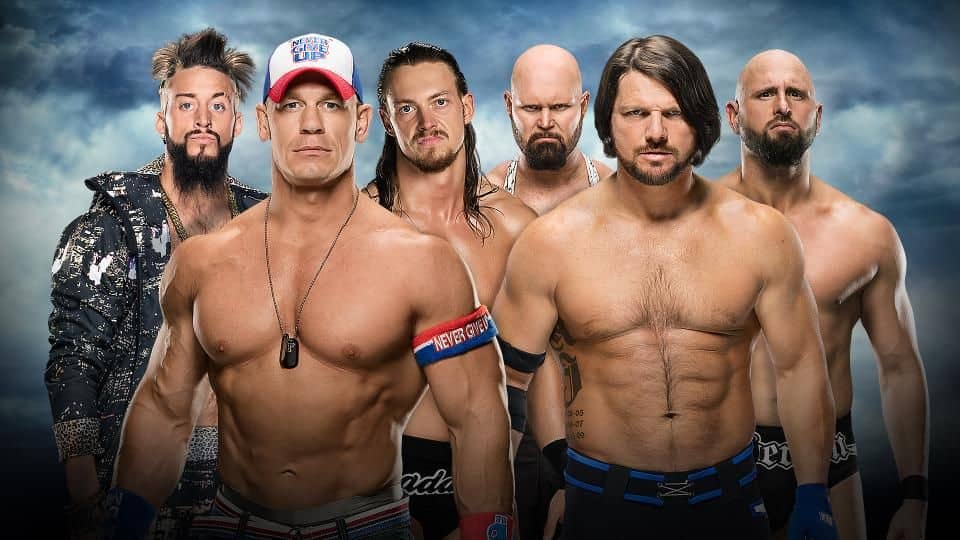 The Wyatt Family vs. The New Day