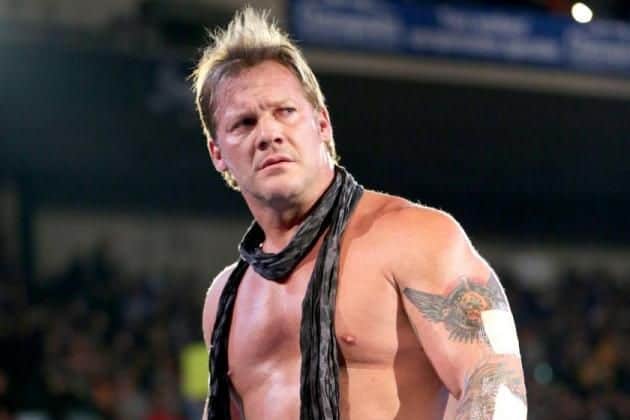 Chris Jericho spoke with FanSided for a new interview. Some highlights are below:

On his current WWE run: “It’s always a blast coming back. I think the work I’m doing this year has been the best of my career. At least since 2008-2009. It’s fun being heel and being locked into something I haven’t been doing for years. I think it’s really grown on people. Let me tell you the guys I’m working with that are 10-15 years younger than me are pushing me to that next level. It’s so much fun because my desire level continues to rise and work that much harder. As long as I still can move and feel like I’m at my peak, I will continue to do this. If I ever start feeling like I’m going down the totem pole, ability wise. People say age is just a number and it really is. Psychologically, I feel like I’m at the top of my game.”

On if WWE will release “Stupid Idiot” merchandice: “I have a real rule that when I’m heel I don’t want the WWE selling my merchandise. I don’t want someone in the crowd wearing a shirt with that phrase and thinking it’s funny when it’s supposed to be an insult. I still have enough old school in me that I don’t want people wearing my slogans or phrases that are supposed to be booing me. Does it really matter? Probably not. But it’s one of those things to me that it does matter. Maybe it will piss you off that there are no shirts out there so it will make you boo or hate me more.”

Enjoy Following Combat Sports? Then You’ll Want To See This