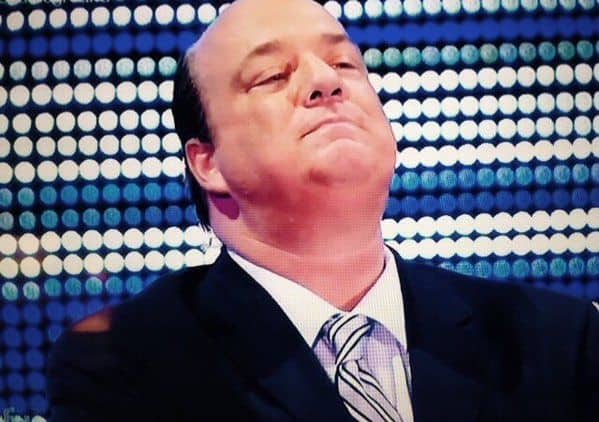 In an interview with The Tag Rope, Paul Heyman spoke about Brock Lesnar’s performance at UFC 200, the upcoming WWE Draft and more. Here are highlights:

On UFC 200: UFC 200 was history making, and it just proved once again that Brock Lesnar is the Beast of the Brocktagon.”

On what pitfalls WWE should avoid for the new version of the Draft: “That’s such a negative attitude, though. Why not ask me about all the things that could happen that would benefit WWE, especially to the viewing audience instead of asking me what pitfalls that they have to avoid so that it becomes a calamity.”

On who he would choose to build a new promotion around: “Brock Lesnar, and I’ll give you the other four. Because my Beast, my Conqueror will wipe them all out. I don’t need five, I just need one. And that one is Brock Lesnar.”

Scarlett Bordeaux Gets Her First EVER Cover Even After Leaving WWE!