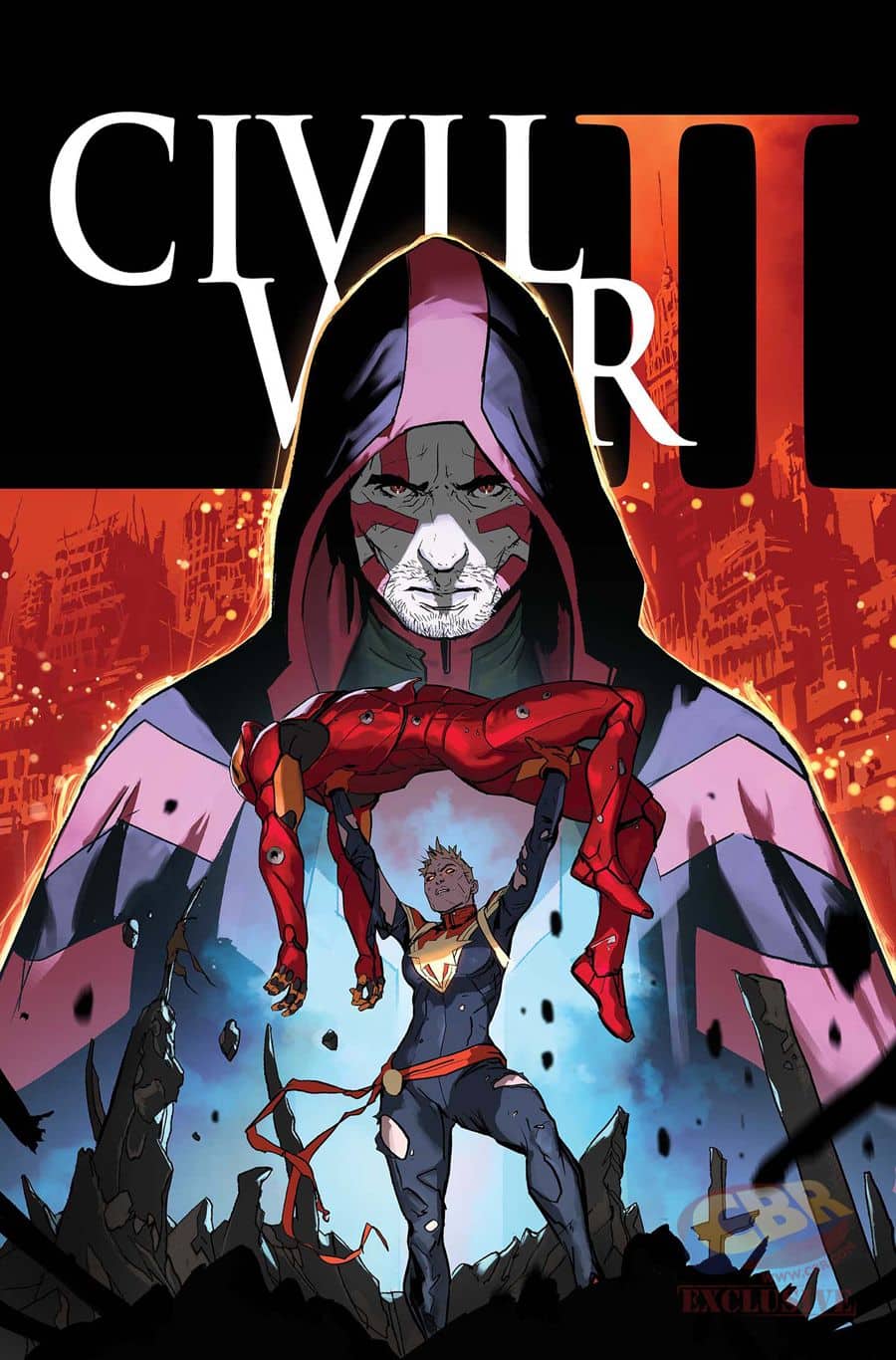 July 27th preview of Totally Awesome Hulk #9 reveals the fate of Hawkeye in his trial of his murder of the Hulk. Hawkeye is not guilty! 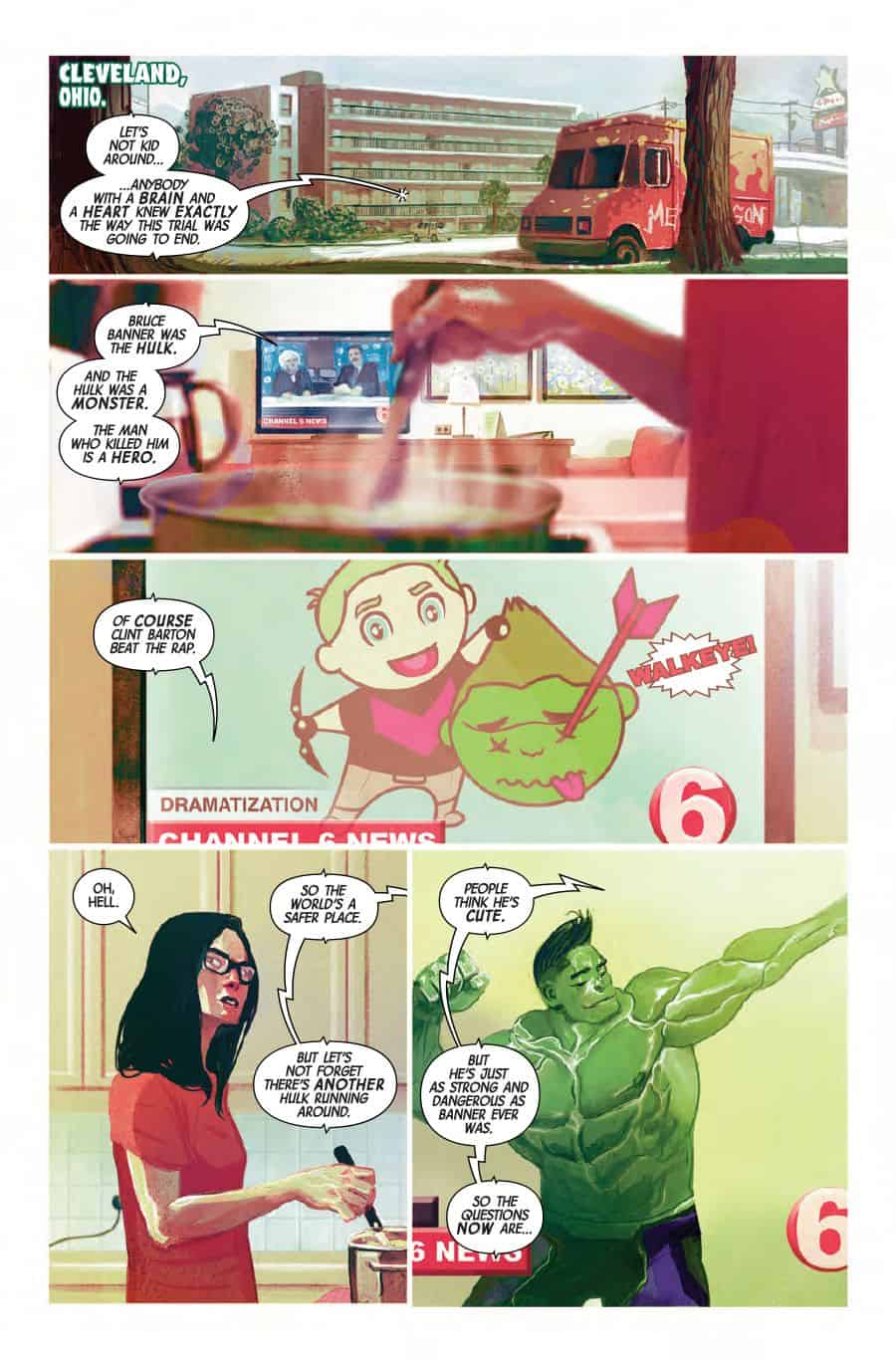