Will Ospreay on Vader Match, Feud – “I am going to f*** Vader up big-time” 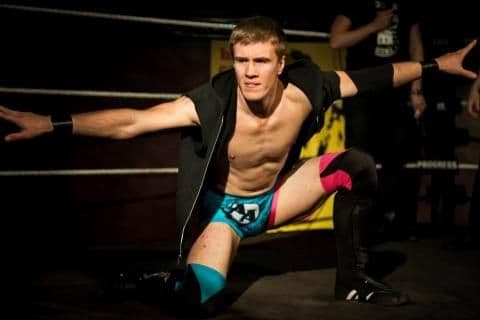 In an interview with The Tag Rope, Will Ospreay spoke about his upcoming match with Vader for Revolution Pro Wrestling. Here are highlights:

On Vader calling him out publicly: “I’ve got such a problem with the guy because he’s directed so much abuse at me, and the fact is now that he’s been called out about it, he’s saying, ‘Oh, Will Ospreay could be good, Will Ospreay could be this’. And it’s like, ‘No mate, you got caught out because everyone’s battering you’”.

On EVOLVE’s contract offer: “It’s a very selfish thing I’m about to say, but I need to think about me. And not just the brand of Will Ospreay. I’ve had other offers come in and I’m just trying to swim in an ocean full of talent and trying to stay relevant and trying to keep doing what I do. It’s been an incredible journey and I want to keep it going, I want to help out, I want to do more things.”