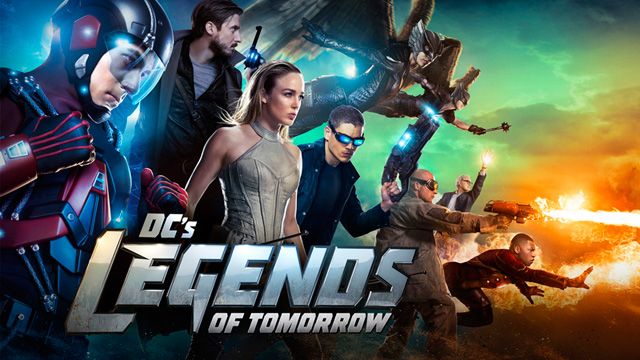 Will Freedom Fighters: The Ray, who will make his CW Seed debut in 2017, also debut in the live-action CW DC TV universe the way the modern day CW Seed’s Vixen has? And, where else among CW DC TV will CW’s The Flash Season 3’s two big bads, 1 of whom is an unexpected speedster, pop-up elsewhere on CW DC TV? Perhaps on Supergirl Season 2 or Arrow Season 5? Both of these series which have big things popping this year after all!

The CW DC TV worlds-building appears to be happening on DC’s Legends of Tomorrow Season 2 though!

We know from the cliffhanger to LOT Season 1 that the Justice Society of America and time travel to the past were part of the Legends of Tomorrow Season 2 plan, but we now also know that the Legion of Doom will also tangle with the JSA and LOT!

The Justice Society of America past and modern era team members will include:

What role actress Katie Cassidy will play in any CW DC TV show has yet to be revealed, but like actors John Barrowman and Wentworth Miller, she is signed onto a contract that spans all of CW DC TV. Katie Cassidy played the now deceased heroine Black Canary / Laurel Lance on CW Arrow she also played Earth 2 villain Black Siren on CW The Flash. 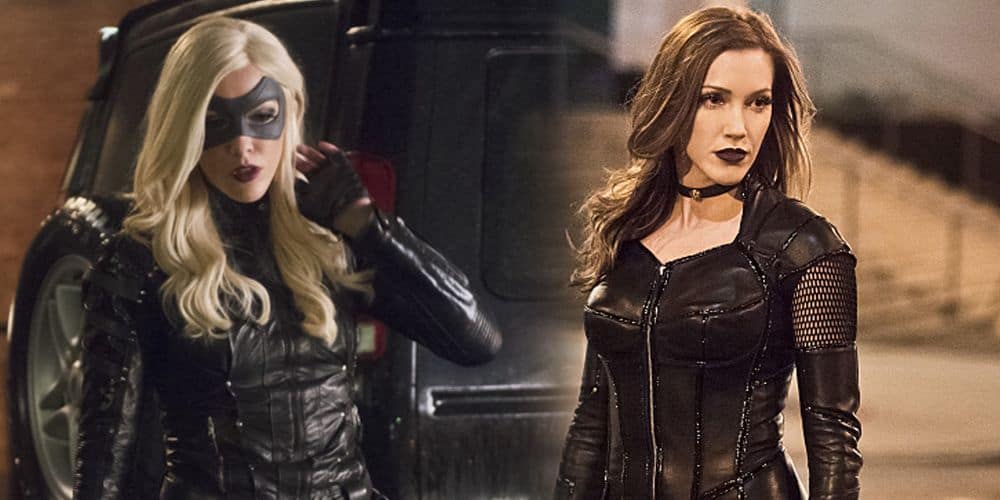 They also have a cool table at the JSA clubhouse!

The rest of the Legends of Tomorrow cast will include:

And, here is the DC’s Legends of Tomorrow Season 2 sizzle reel / teaser video.