DC Comics November 2016 Solicitations for DC Rebirth and beyond are slipping it. Here are two Superman family books for your radar. 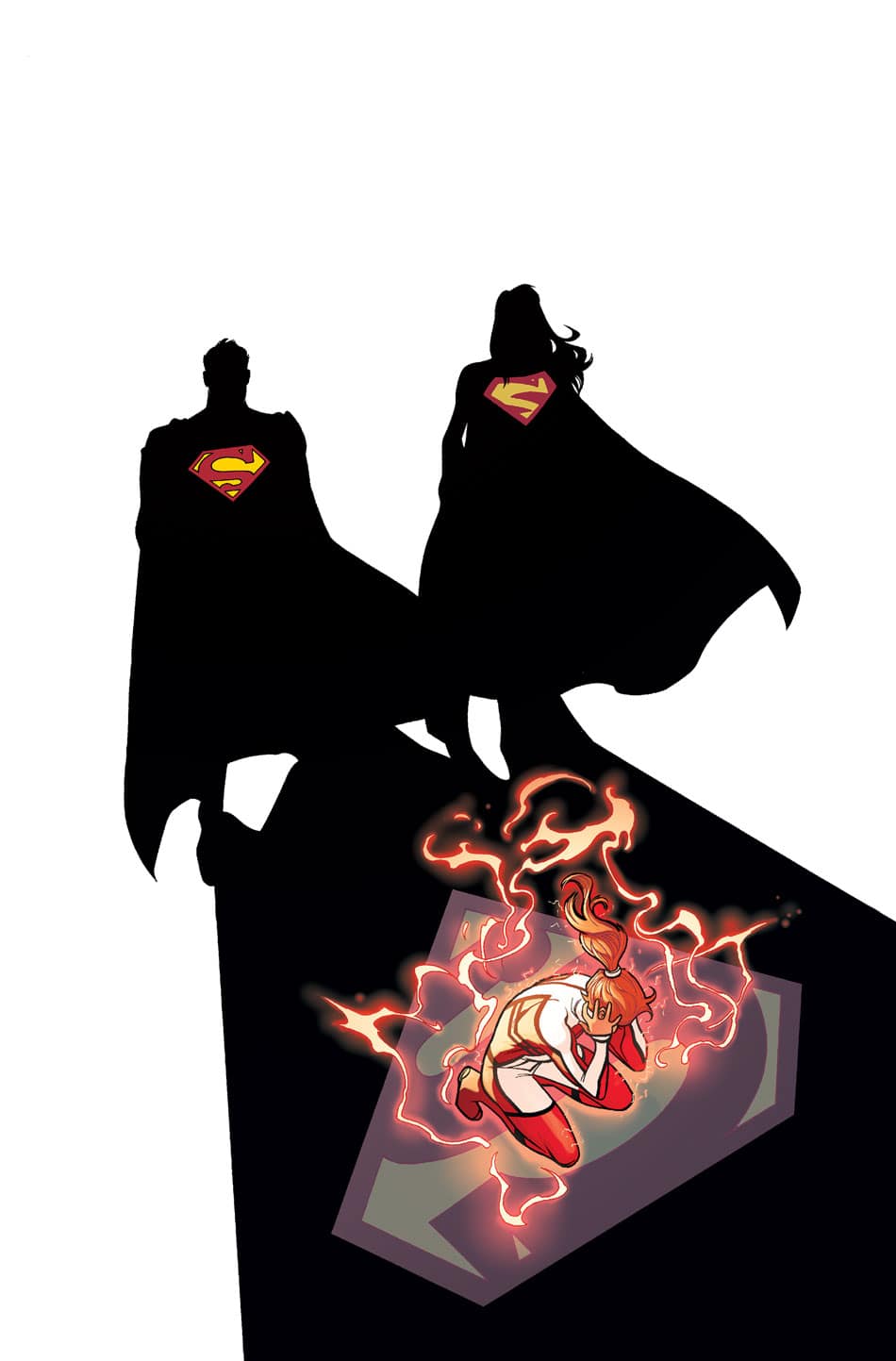 “WHO IS SUPERWOMAN?” part four! Superwoman’s illness is getting worse—and so are the plans of Ultra-Woman! With the might of the Bizaress army and Lexcorp technology at her fingertips, Ultra Woman is nearing victory—and Lex Luthor may be the first to fall! Meanwhile, Lana struggles to carry on the legacies of her fallen friends—and the ghosts of her past will come back to haunt her!

Anyhow, Super Sons #1 now ships in 2017. It looks like the twice monthly shipping Superman series not only sets up Jon Kent as Superboy, but also sets up Super Sons #1 with the meeting with Damian Wayne Robin with Batman daddy.

“IN THE NAME OF THE FATHER” part one! For the first time, the Man of Tomorrow and the Boy of Steel team up with the Caped Crusader and the Boy Wonder in a father-son adventure you won’t want to miss! Damian Wayne has been hearing a lot about this mysterious new Superboy, and now’s his chance to find out who he is…

Love that Jim Lee concept art for the Super Sons despite what Super Sons means for DC’s Young Justice; although the future may not be as bleak for YJ! Can’t wait for their book in 2017!