Before we get to the big ROH news let’s chronicle the recent new titles at WWE and TNA. 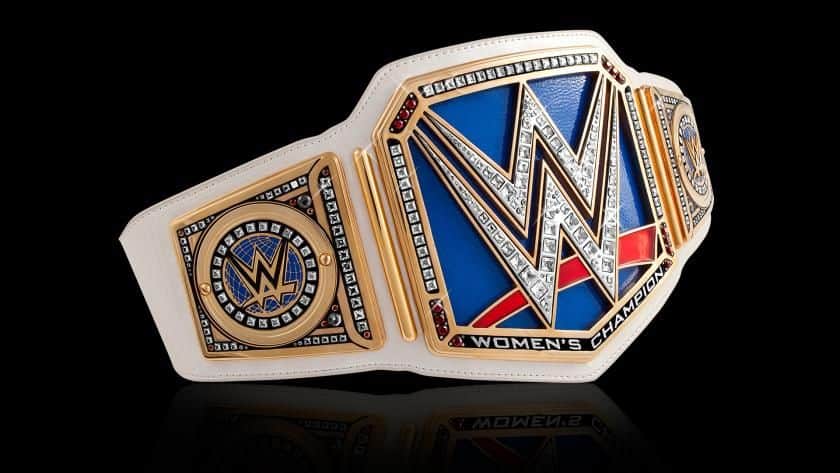 The first ever WWE Smackdown Women’s Champion will be crowned at the Smackdown branded Backlash PPV on September 11, 2016 via a 6-pack challenge. 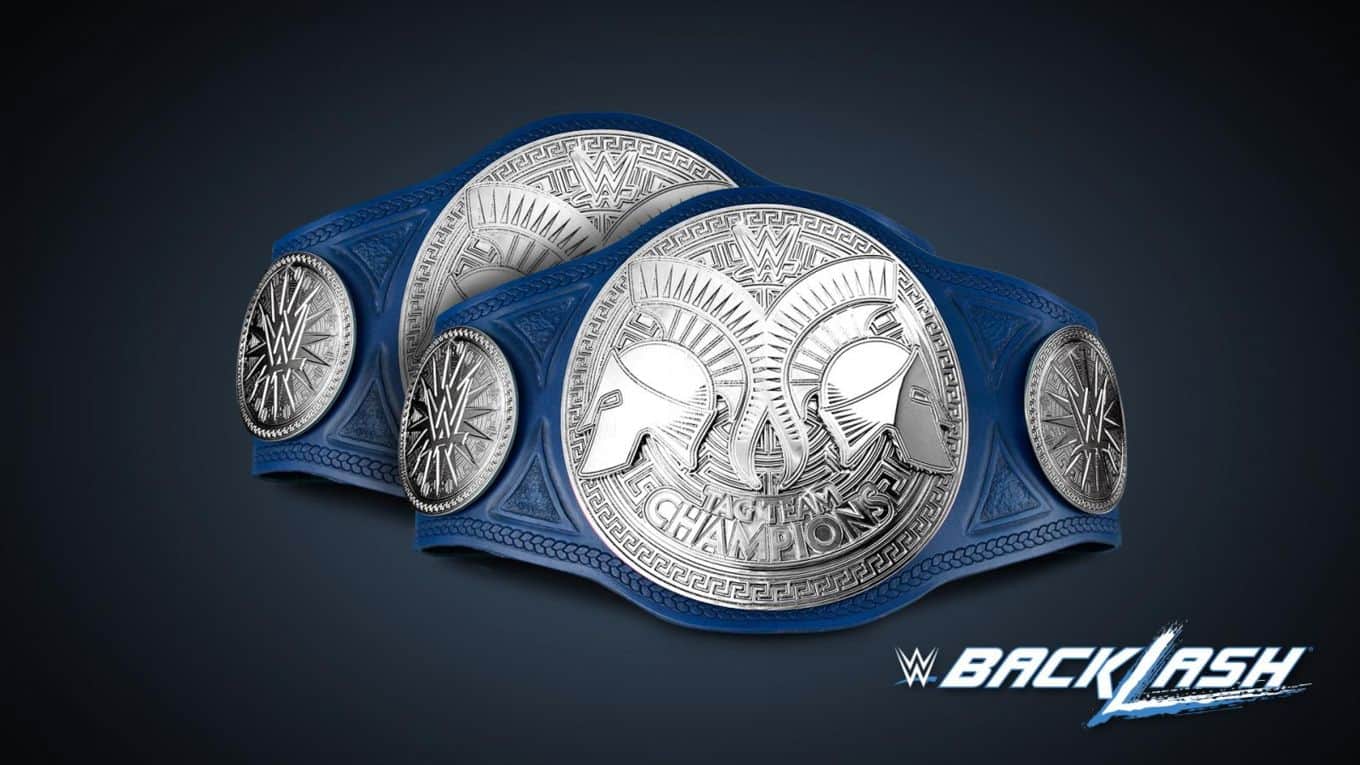 The first ever WWE Smackdown Tag Team Champions will be crowned at the Backlash PPV culminating a tag team tournament.

A tournament was had and the new champion will be crowned on October 2, 2016 at the Bound for Glory PPV. The final two competitors are Drew Galloway and Aron Rex.

Six-man tag team matches have been a highlight of Ring of Honor events for years, and now competitors in those bouts will have something to fight for other than pride and the winner’s share of the purse.

The inaugural ROH World Six-Man Tag Team Champions will be crowned in an eight-team tournament that begins at the end of September. This will be the first time in six years that ROH has created a new title.

Teams expected to compete in the tournament include: Bullet Club, The Cabinet (Rhett Titus, Kenny King and Caprice Coleman) and the current World Tag Team Champions The Addiction (Christopher Daniels and Frankie Kazarian) and Kamaitachi.

Six-man matches are a staple of Lucha Libre (where they are referred as trios matches), and with ROH’s recent partnership with Mexico’s CMLL promotion, the timing couldn’t be better for ROH to introduce a six-man tag title.

New Japan Pro-Wrestling, also a partner of ROH, introduced the NEVER Openweight 6-Man Tag Team Championship this past January with a tournament that was won by The Briscoes and Toru Yano.

ROH’s new championship will mark the first time a major U.S.-based promotion has had a six-man tag team title in nearly 25 years.

Roy McClarity, Pat O’Connor & Yukon Eric were the first NWA 6-Man Champions crowned over 60 years ago. In the ‘80s, the NWA created a six-man tag title that was held by the likes of Dusty Rhodes and The Road Warriors, and in World Class Championship Wrestling, the legendary feud between The Freebirds and The Von Erichs often revolved around that promotion’s six-man tag title.

The tournament gets underway at All Star Extravaganza weekend in Lowell, MA on Sept. 30th and Oct. 1st, and continues on Oct. 29th in Baltimore.

Get your tickets for these events by clicking HERE.

The finals will take place at Final Battle on Dec. 2nd at The Manhattan Center’s Hammerstein Ballroom.

Check back with ROHWrestling.com for updates on this historic tournament.

The look of TNA / Impact Wrestling’s new 6-Man Championship belt has yet to be revealed.