The first weekend of September 2016 was a HUGE weekend for comic book and pop culture fans with both Fan Expo Canada happening in Toronto and the Baltimore Comic Con going on at the same time. Plus, there was the Diamond Retailer summit to open the weekend which is also a hot bed of comics and pop culture news! Check out the latest news below!

With Star Wars Rebels Season 3 hitting your TVs on September 24, 2016, there are some notional literary tie-ins as part of the Star Wars Expanded Universe to let you know about!

Star Wars: Ahsoka gets the star treatment in a hardcover written by E.K Johnston that hits stores on October 11, 2016.

Star Wars: Thrawn reemerges as part of the new Star Wars continuity in a hardcover by writer Timothy Zahn on April 11, 2017! 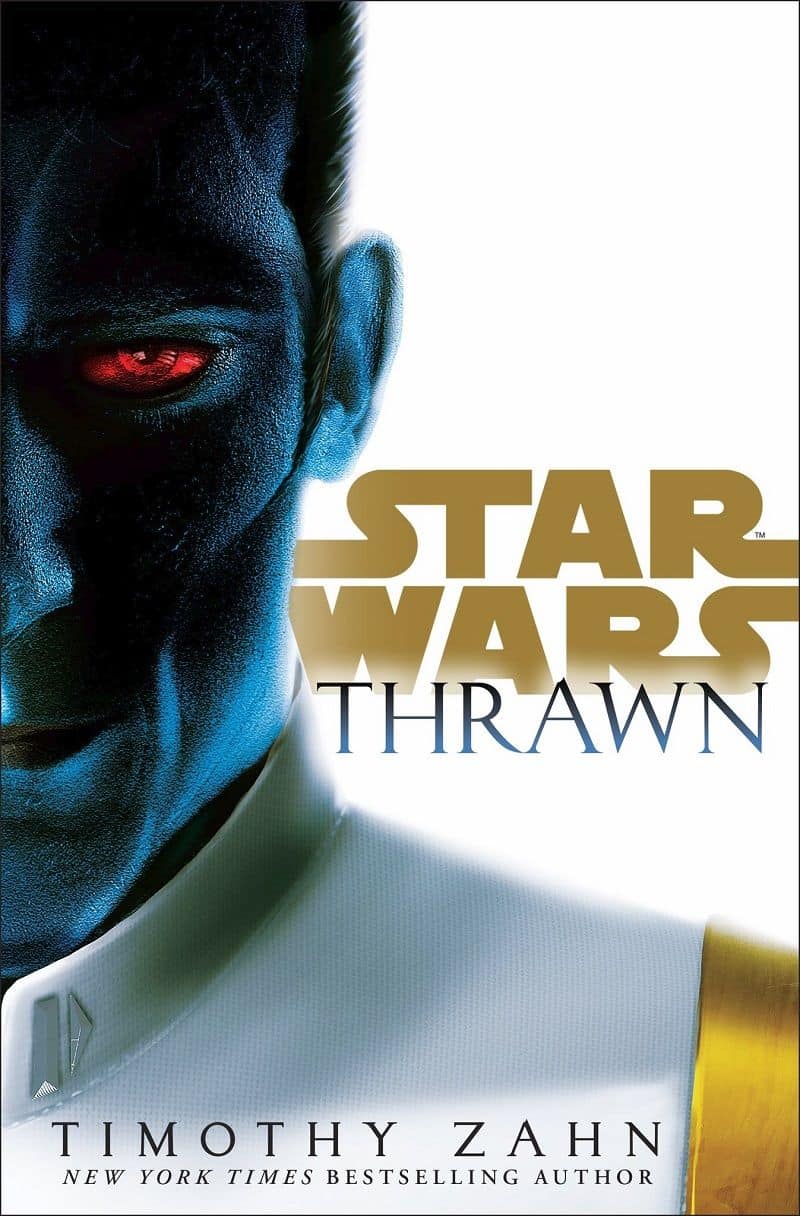