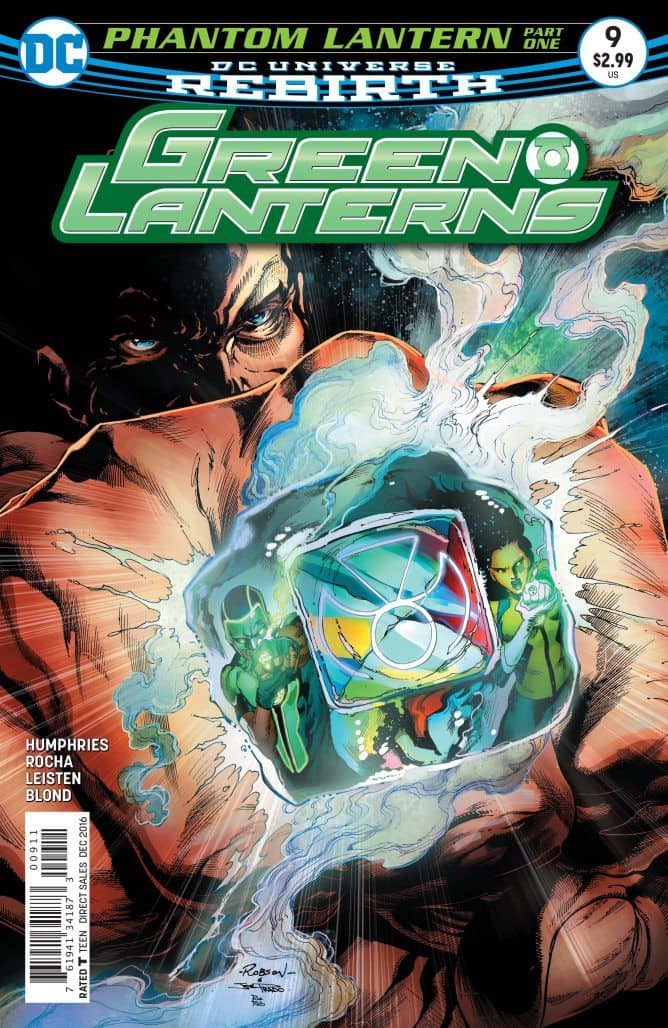 It will be… Frank Laminski? 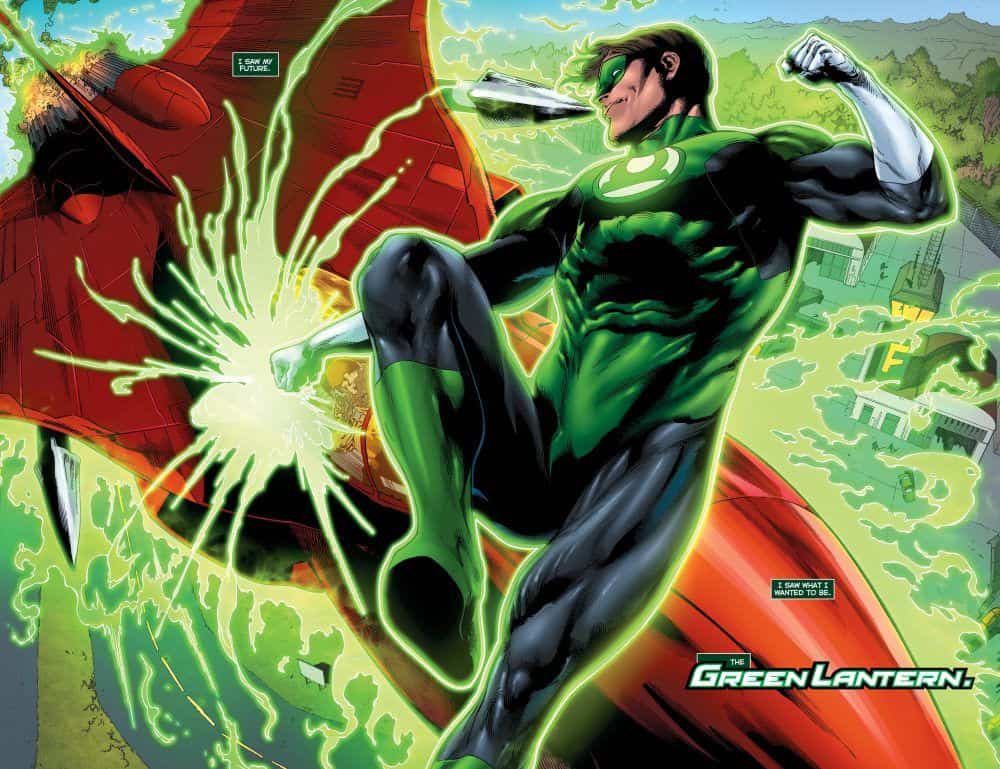 In tandem with that Green Lanterns #9 preview, DC Comics also released their January 2017 solicitations. In it we find who is behind this Phantom Ring mess and perhaps inhabiting the ring too as part of the Green Lanterns #14 comic book solicitation?

It is a familiar name. 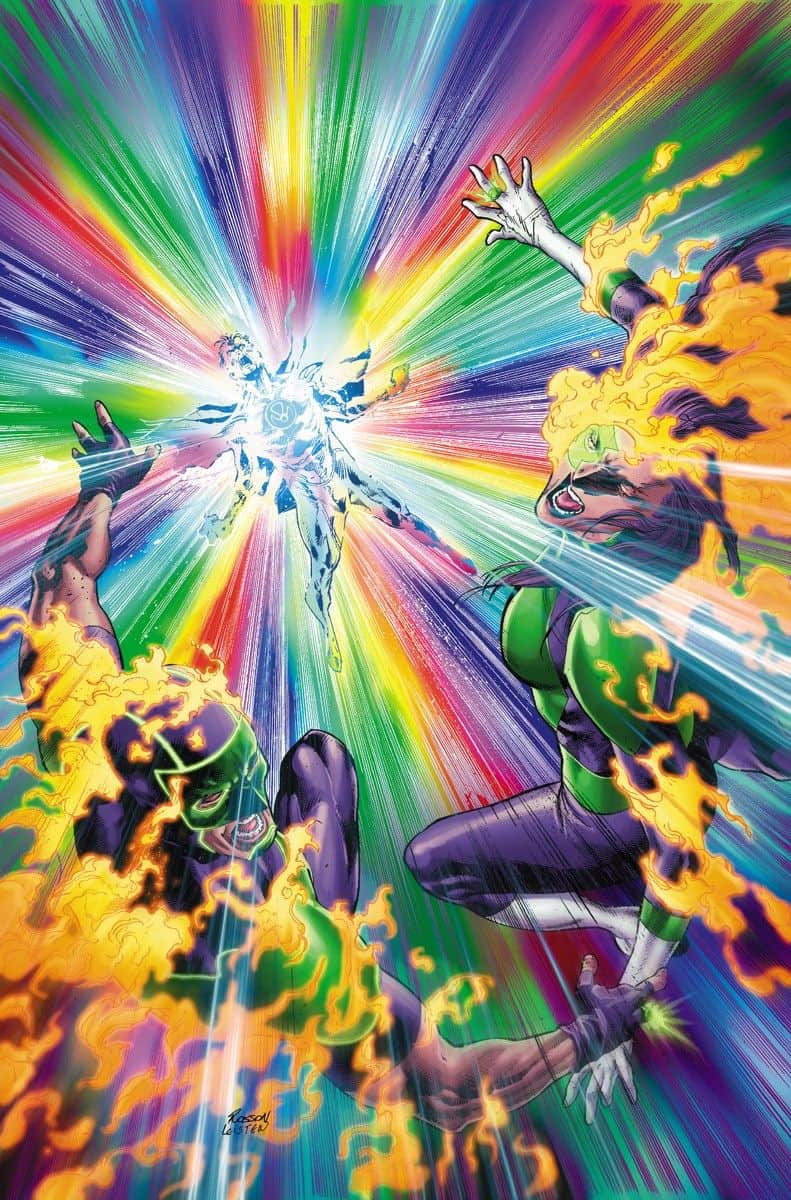 Retailers: This issues will ship with two covers. Please see the order form for details.

“THE PHANTOM LANTERN” conclusion! It’s Simon and Jessica’s final confrontation with the Phantom Lantern as the evil Volthoom’s plan for the rogue Guardian of the Universe inches closer to realization.

That’s right it’s Volthoom! Why is that name familiar? Well, he/it was the power within the power ring of the Earth 3 Crime Syndicate’s Green Lantern analogue called Power Ring. 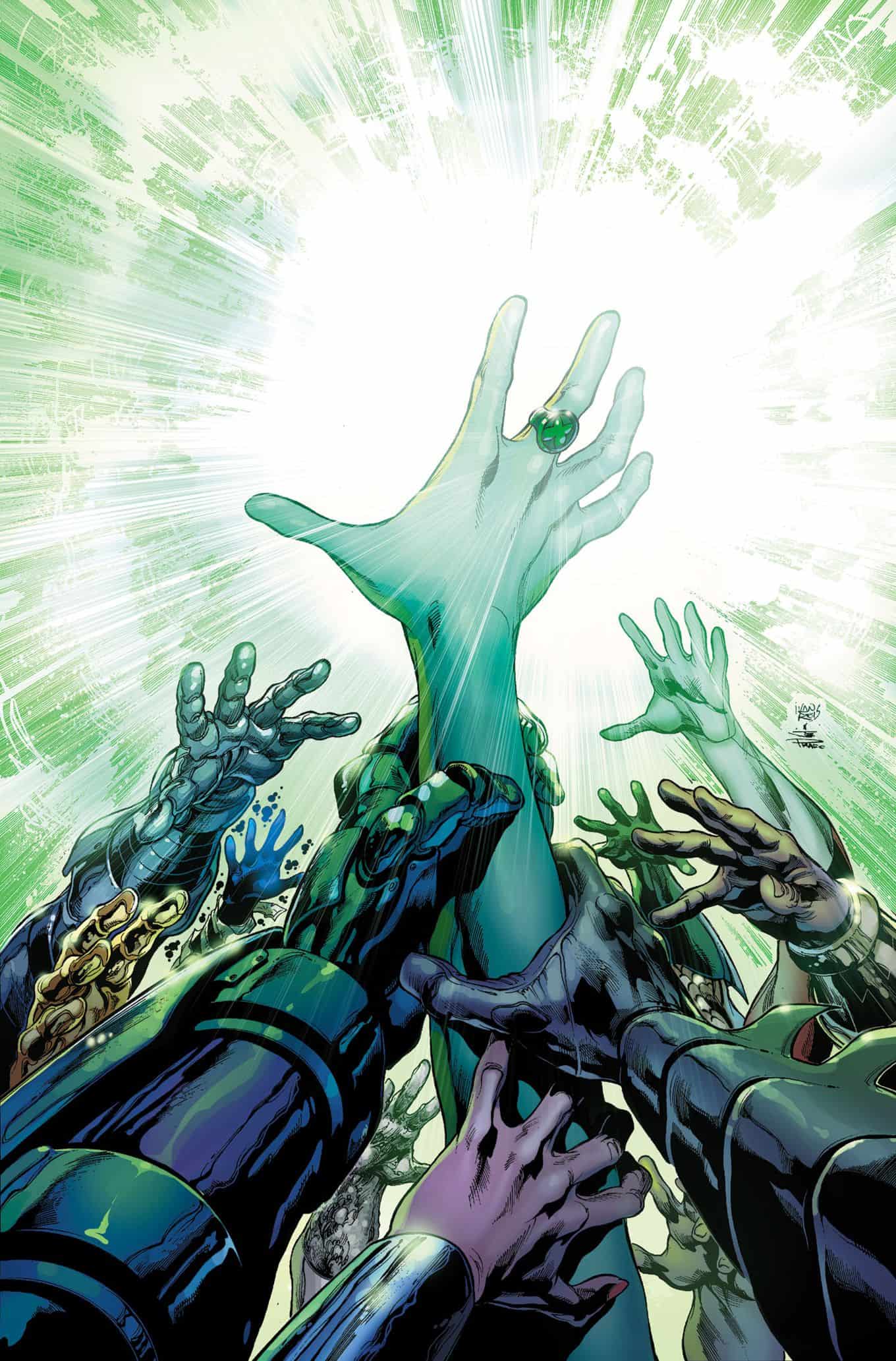 He was killed by a Parallax’d Sinestro and the power ring found Prime Earth’s Jessica Cruz to become the new Power Ring. She is now a Green Lantern and one half of the Green Lanterns in this book along with Simon Baz.

However, if not Earth 3’s Volthoom, could it be the Prime Earth’s universe’s First Lantern Volthoom? 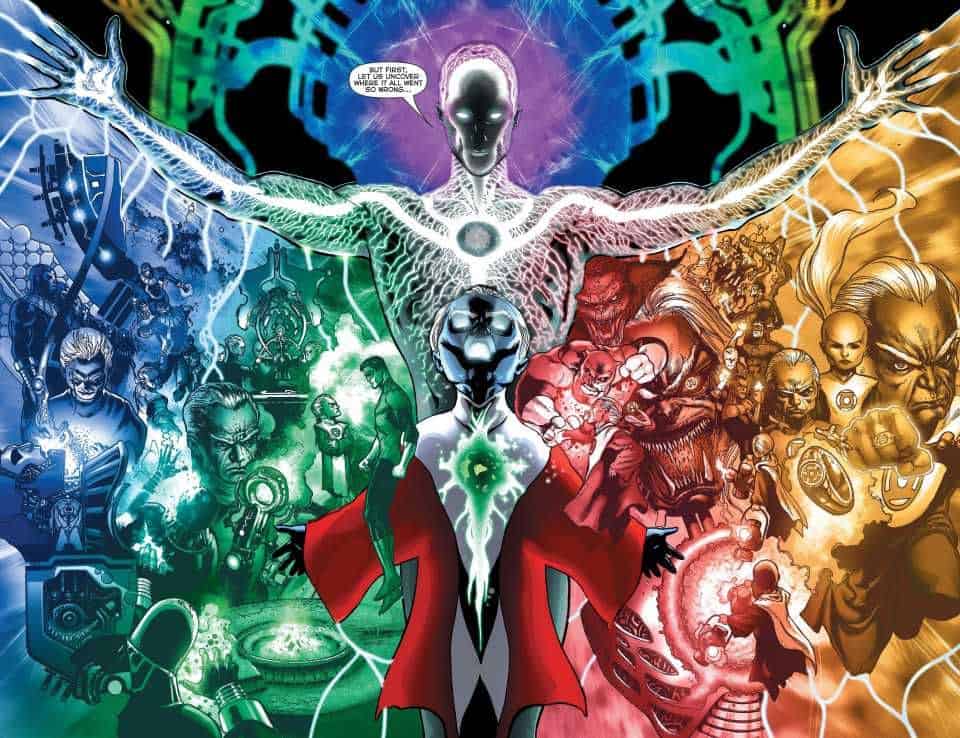 Who fancied himself a god?

So, there you have it. Frank Laminski will cause all kinds of havoc as the Phantom Lantern with Volthoom’s embodiment of the Phantom Ring created by Rami the Rogue Guardian of the Universe? However, which Volthoom is it? Could it be a new Rebirth’d Volthoom? Time will tell. I am stoked for this arc!

Jake Something Headlines AEW Dark Vs. Jay Lethal! Plus Who Are Brock Anderson & Rohit Raju Facing On 11 Match Card?