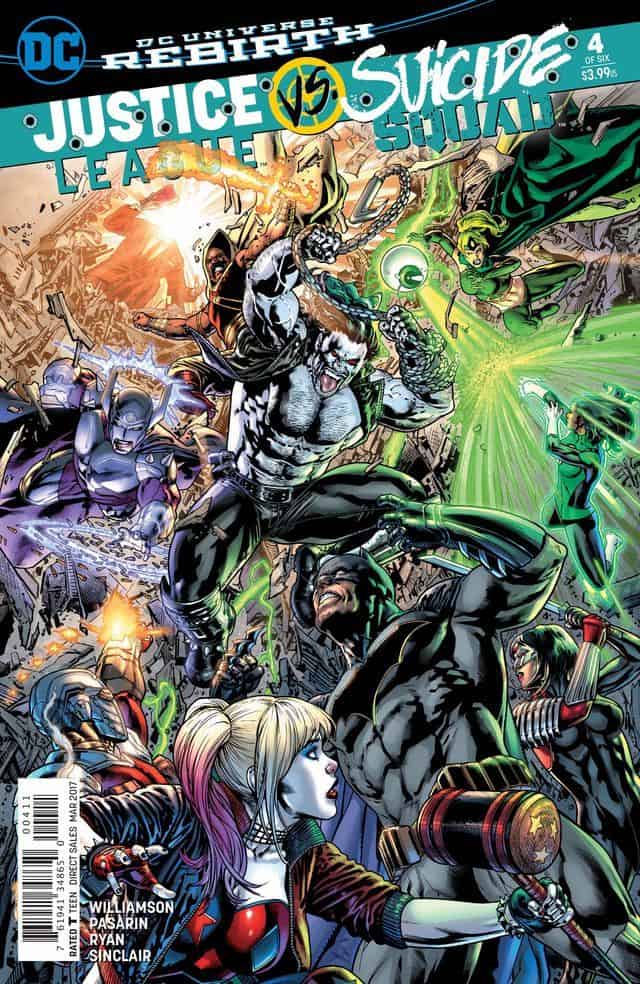 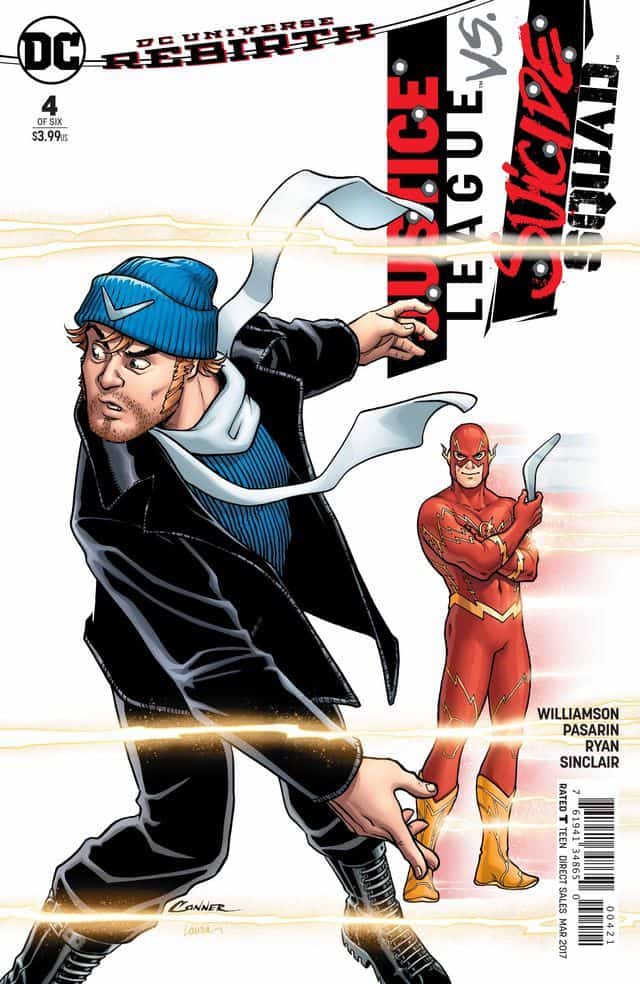 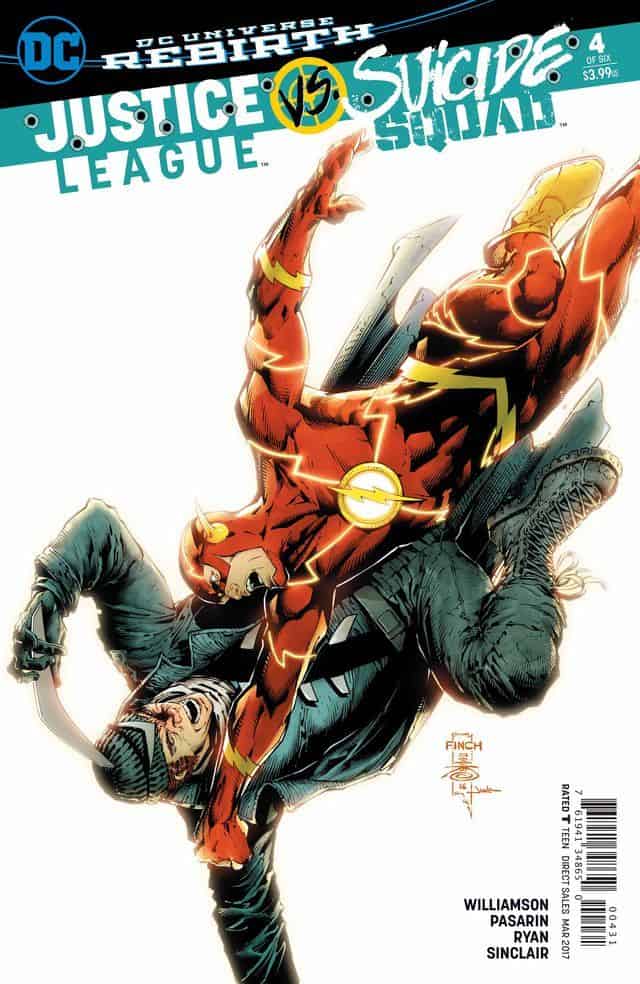 Maxwell Lord and his team of villains, incidentally the first Suicide Squad team as revealed last issue (whose secret history will covered in this week’s Suicide Squad #9) barge into Belle Reve after something, or someone, with the Justice League and Suicide Squad in their way. 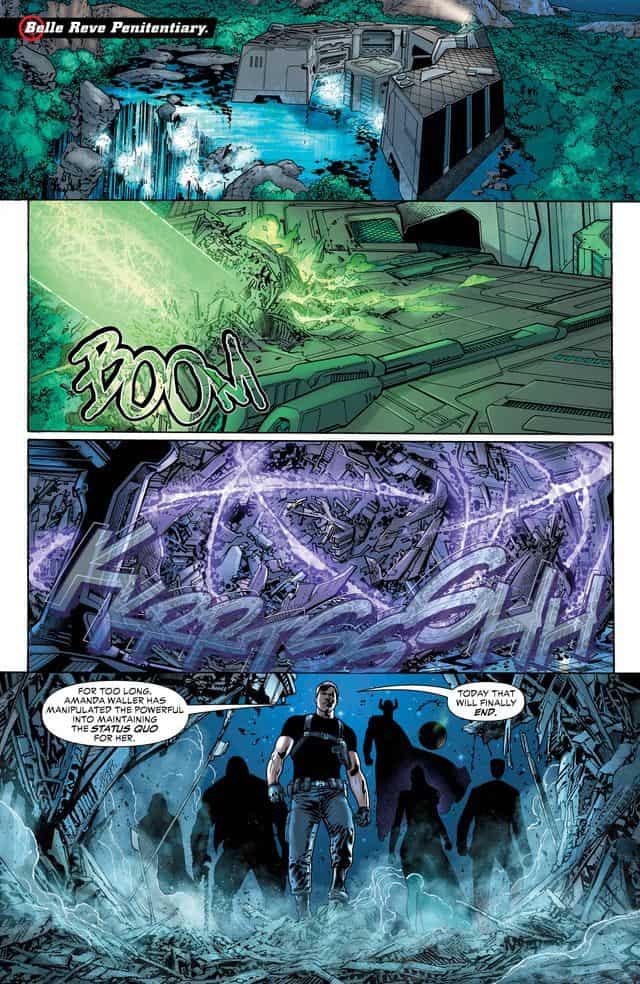 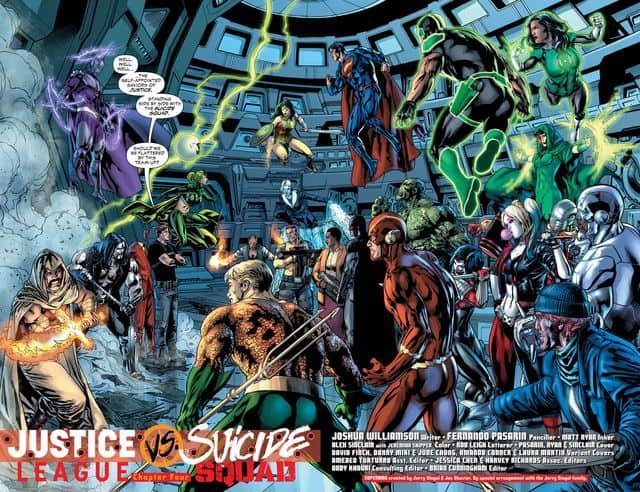 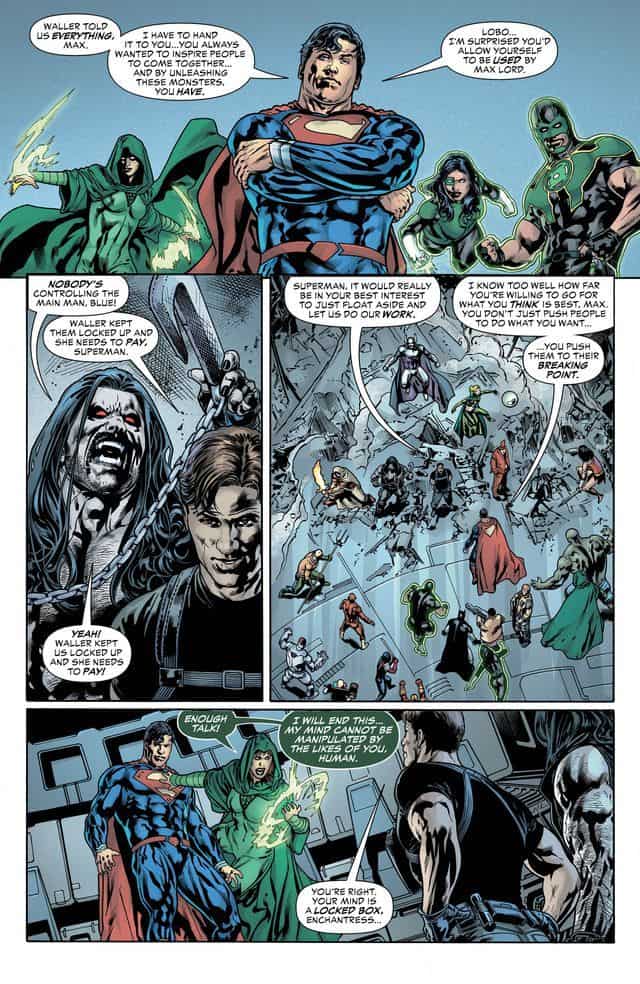 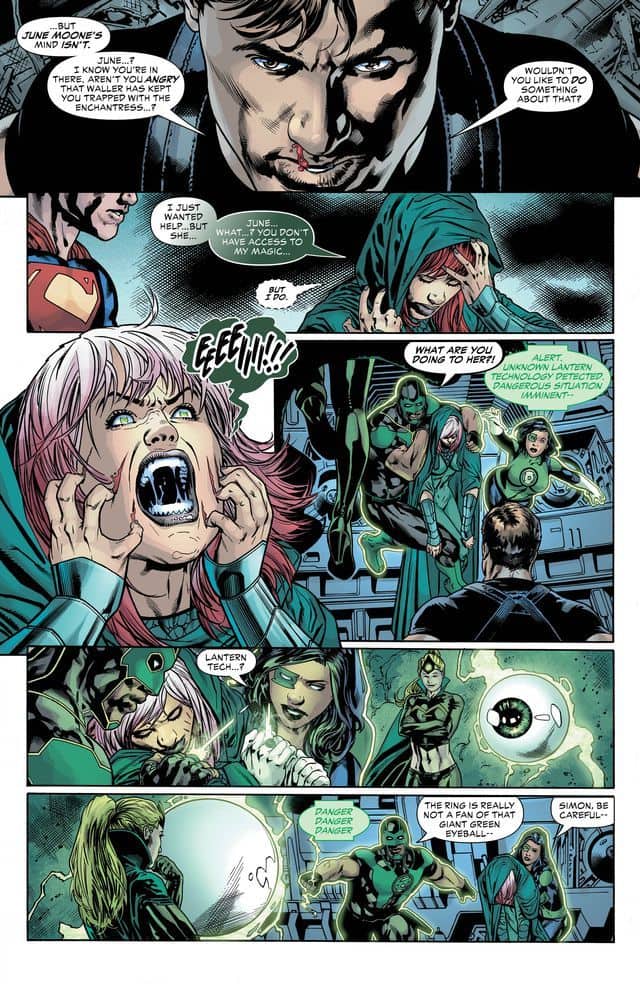 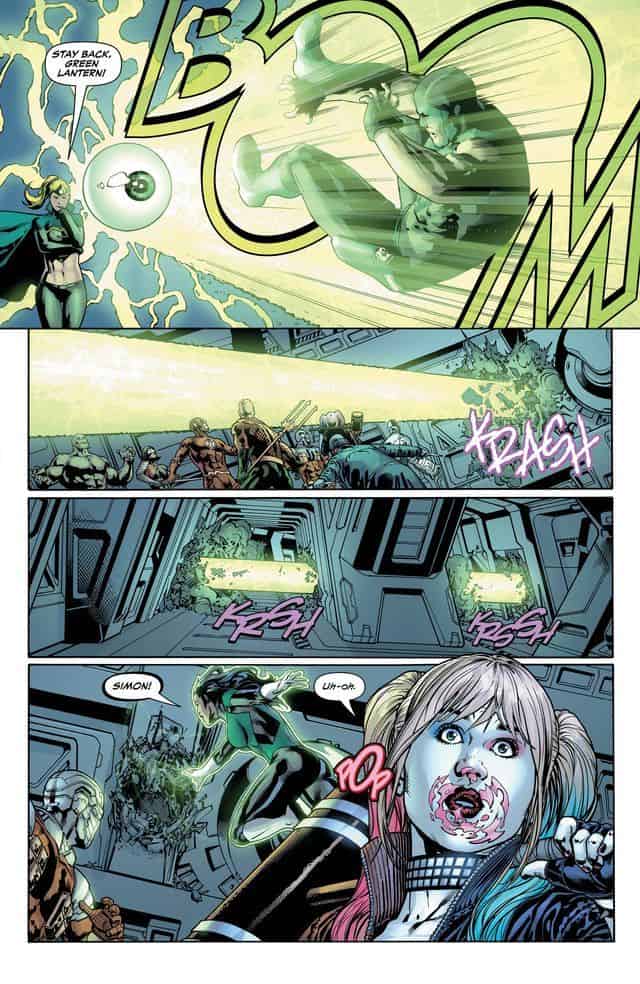 So, does these teaser and preview pages intrigue you enough to pick up this issue?