For full coverage we have that here.

Royal Rumble 2017 set up many Wrestlemania 33 rivalry options for WWE. 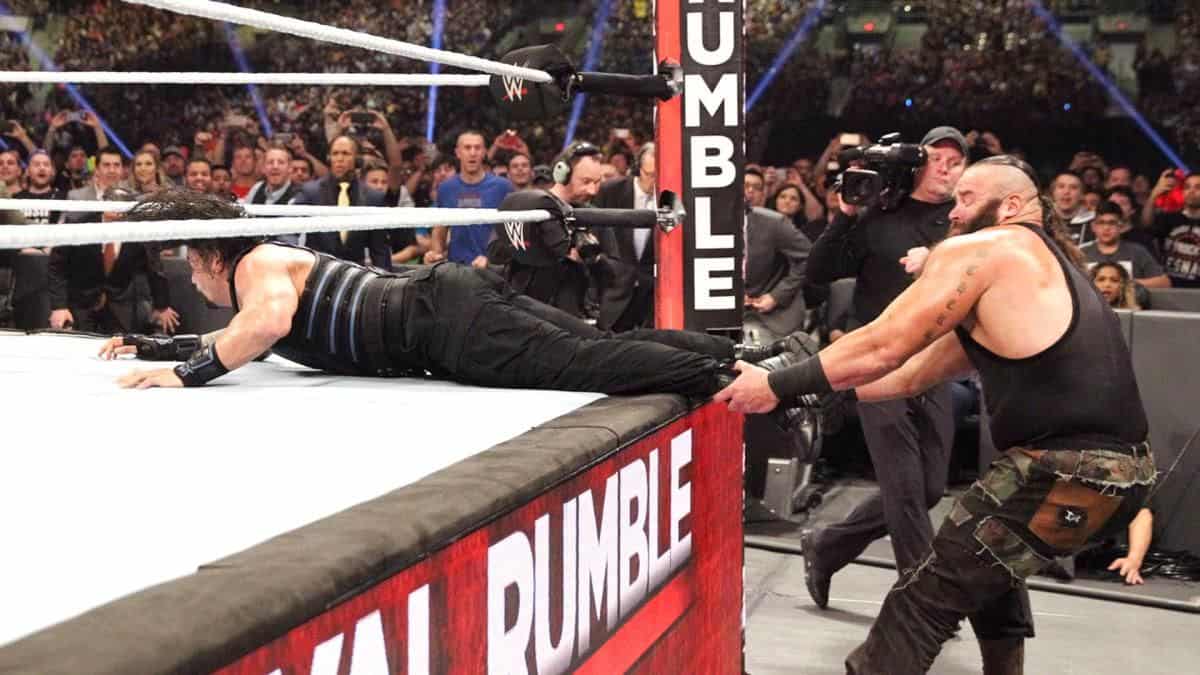 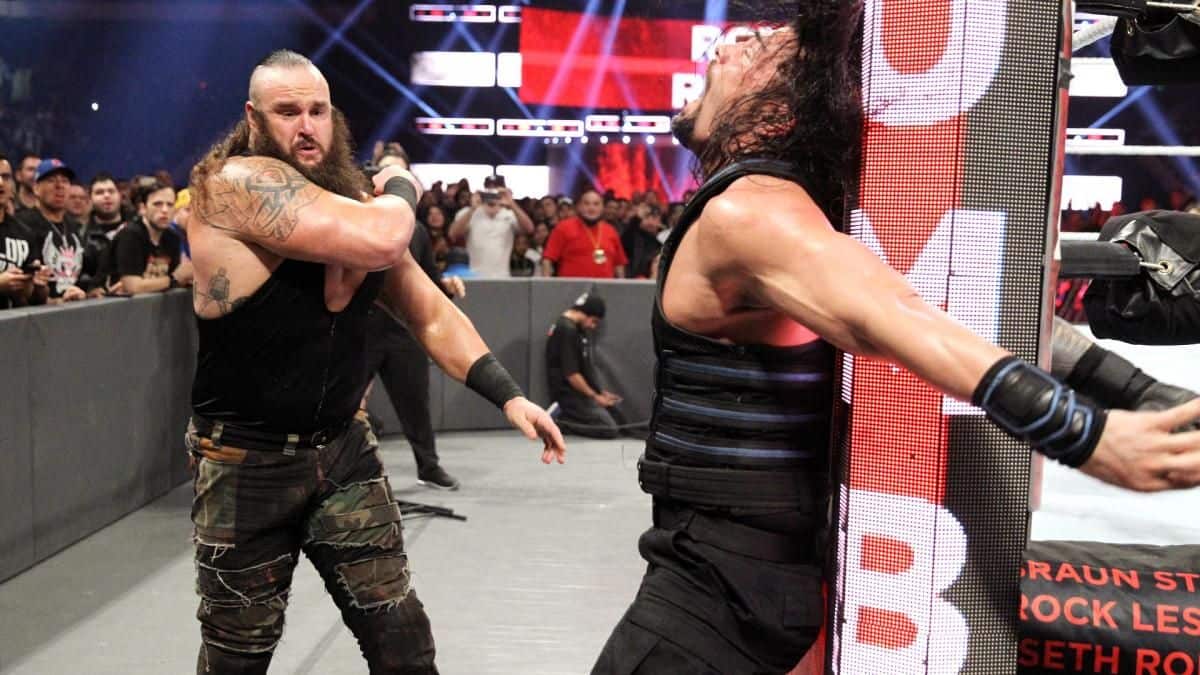 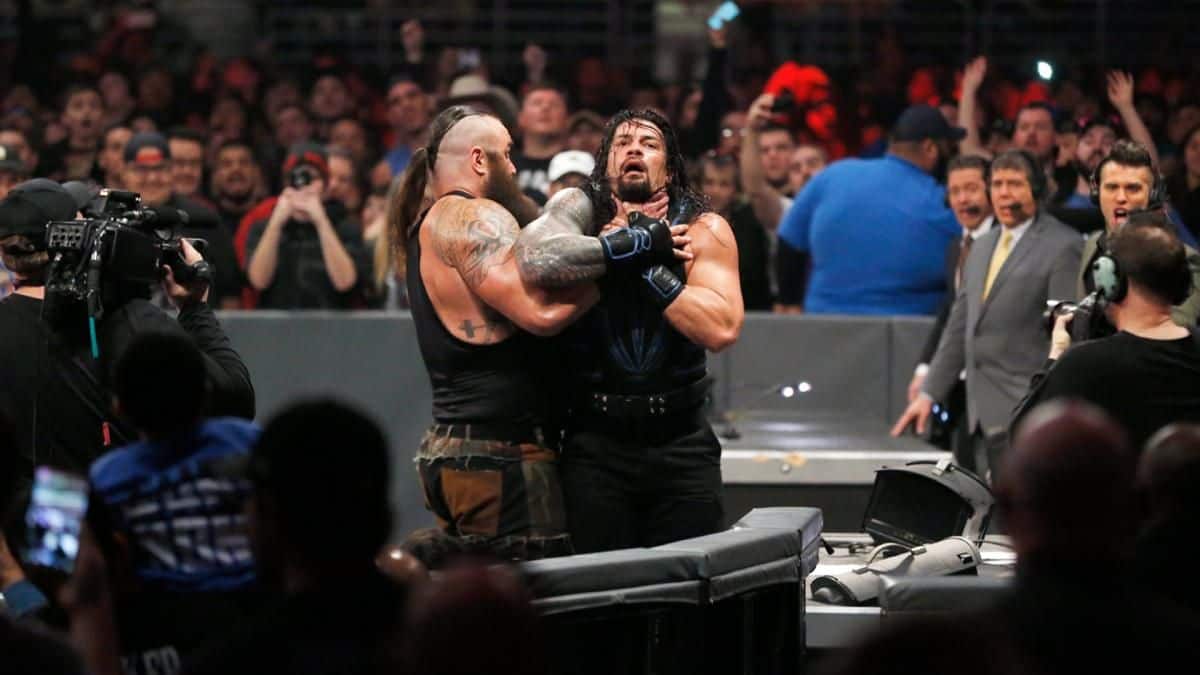 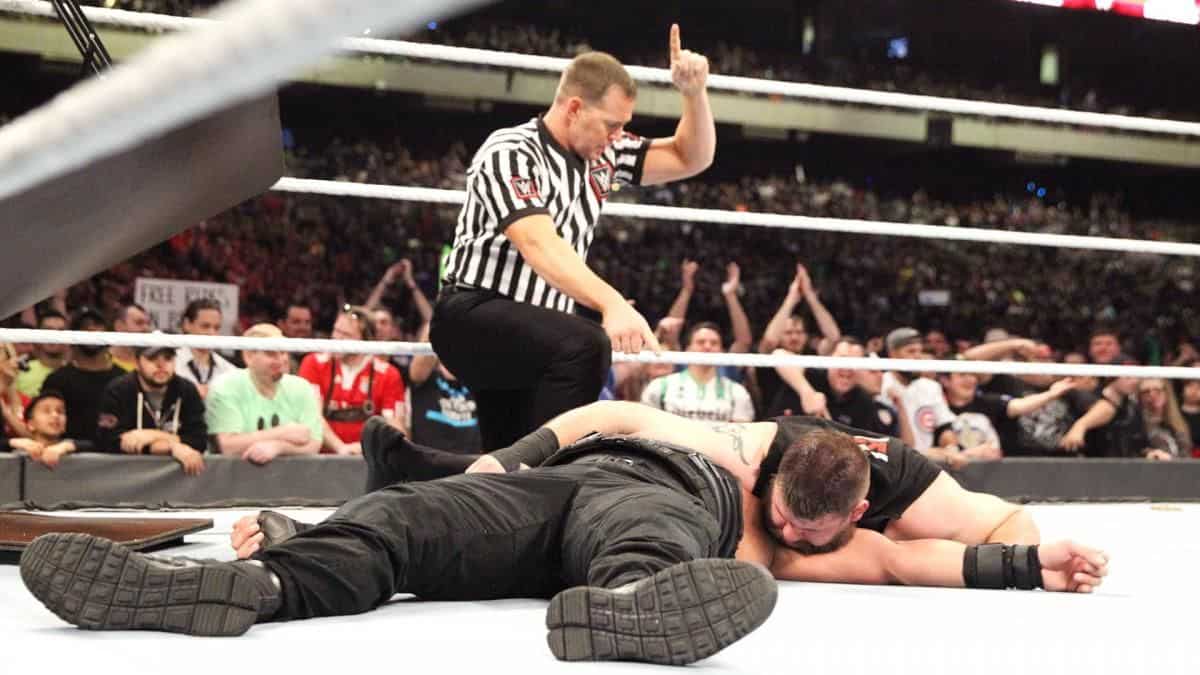 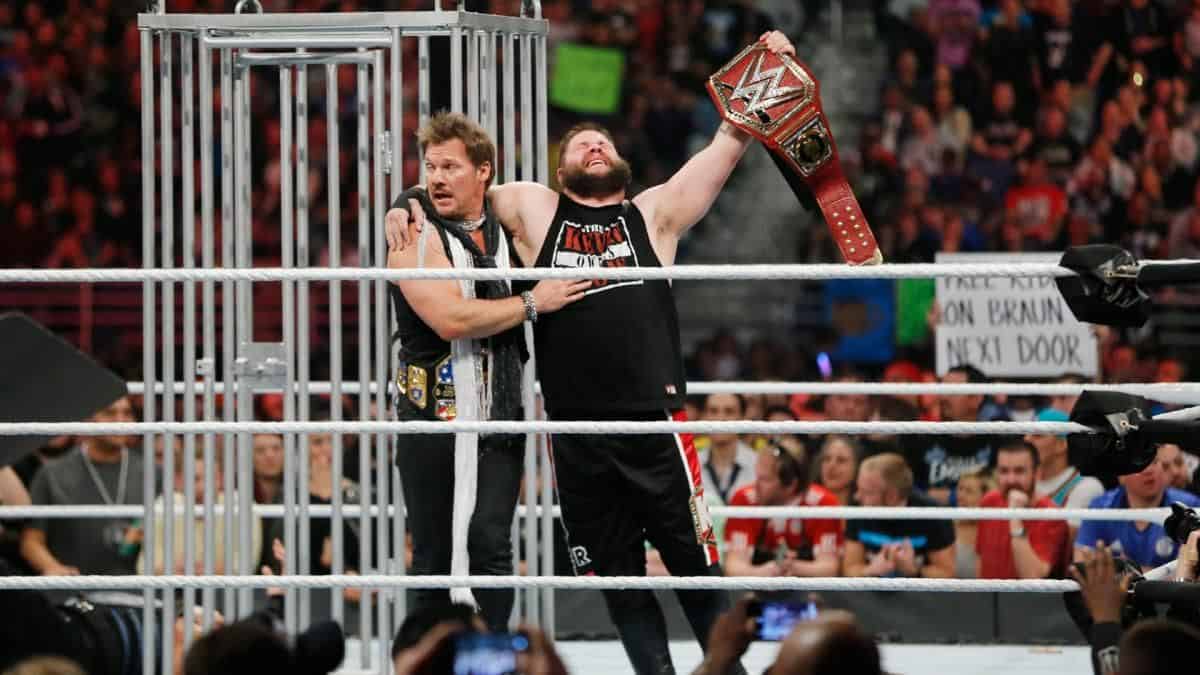 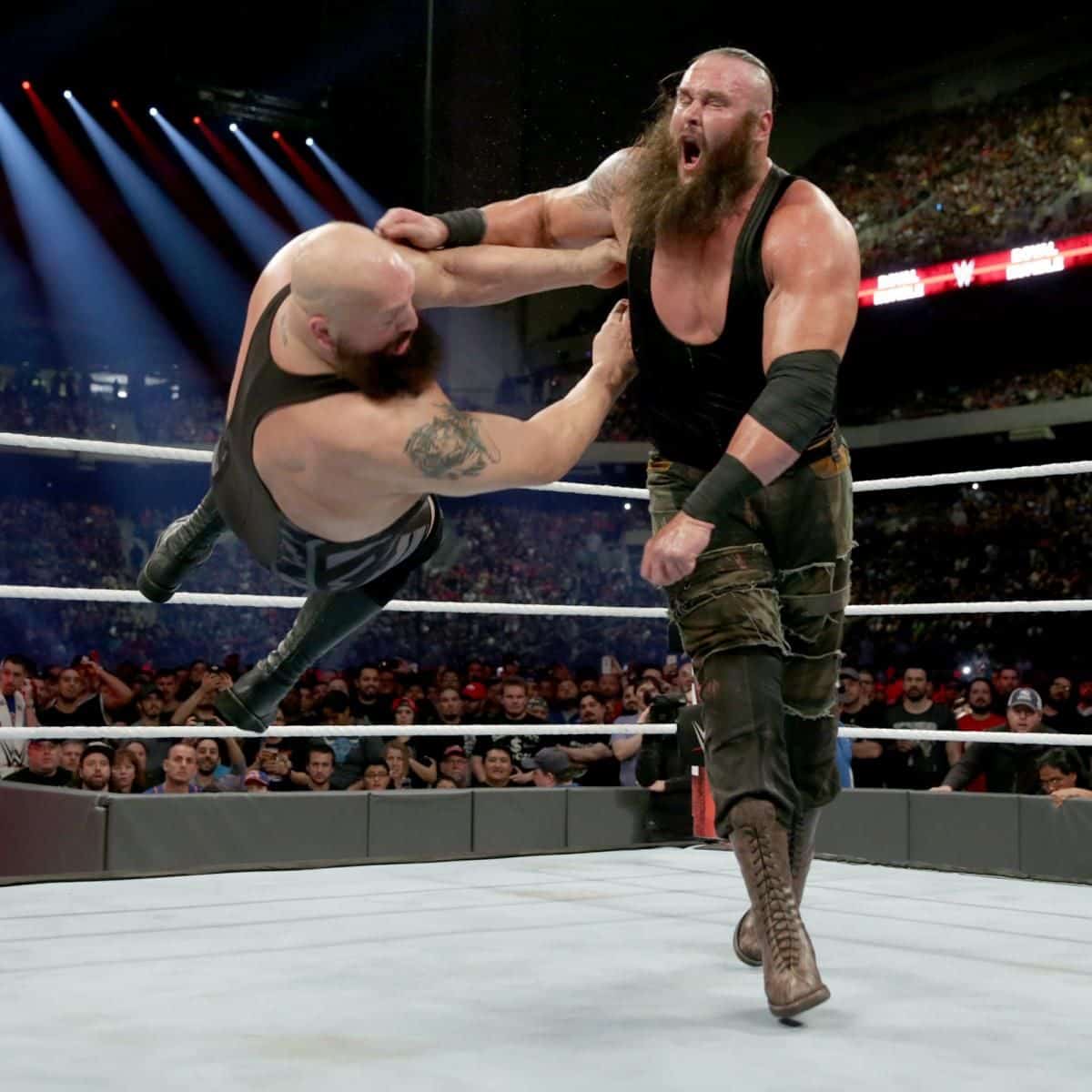 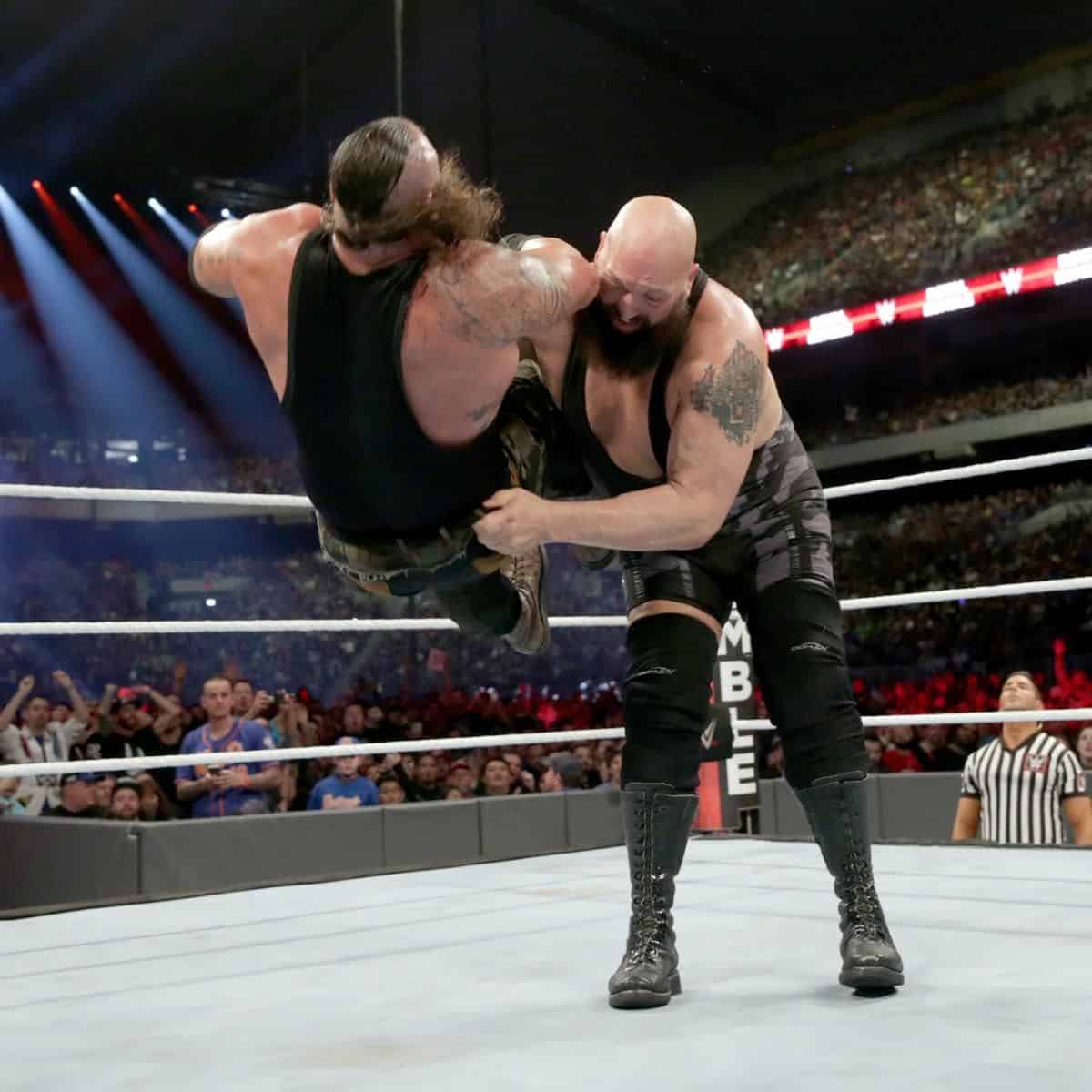 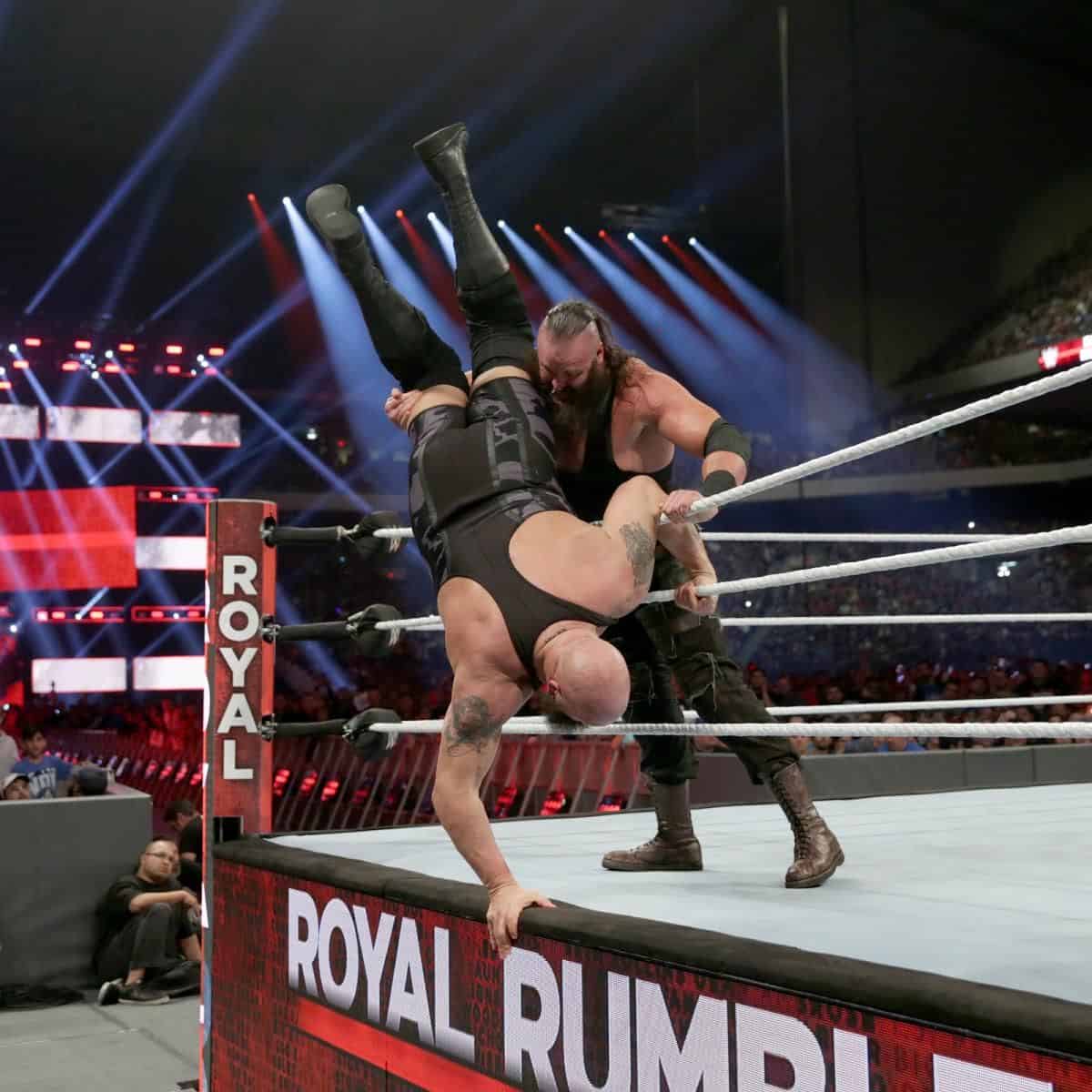 Wrestlemania 33 is set to feature Shaquille O’Neal vs. The Big Show so its possible Braun Strowman will meet the Big Show on WWE Raw at some point or Fastlane 2017.

It is interesting that WWE did post a picture of Braun Strowman being eliminated. And, I believe he was eliminated before Roman Reigns entered the Rumble.

It sure looks like a Braun Strowman vs. Roman Reigns match is the near future particularly due to his assist to Kevin Owens in the WWE Universal Championship match. 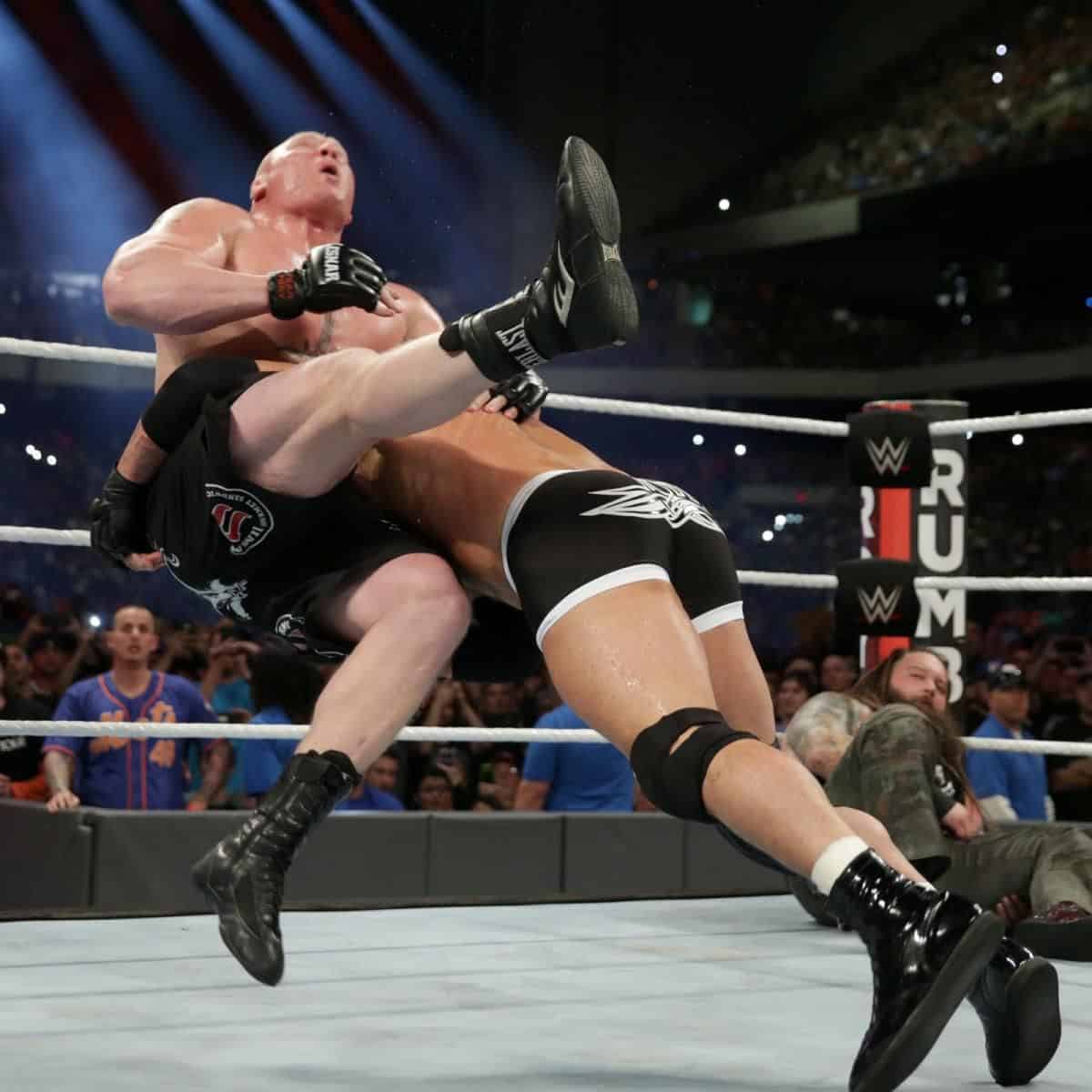 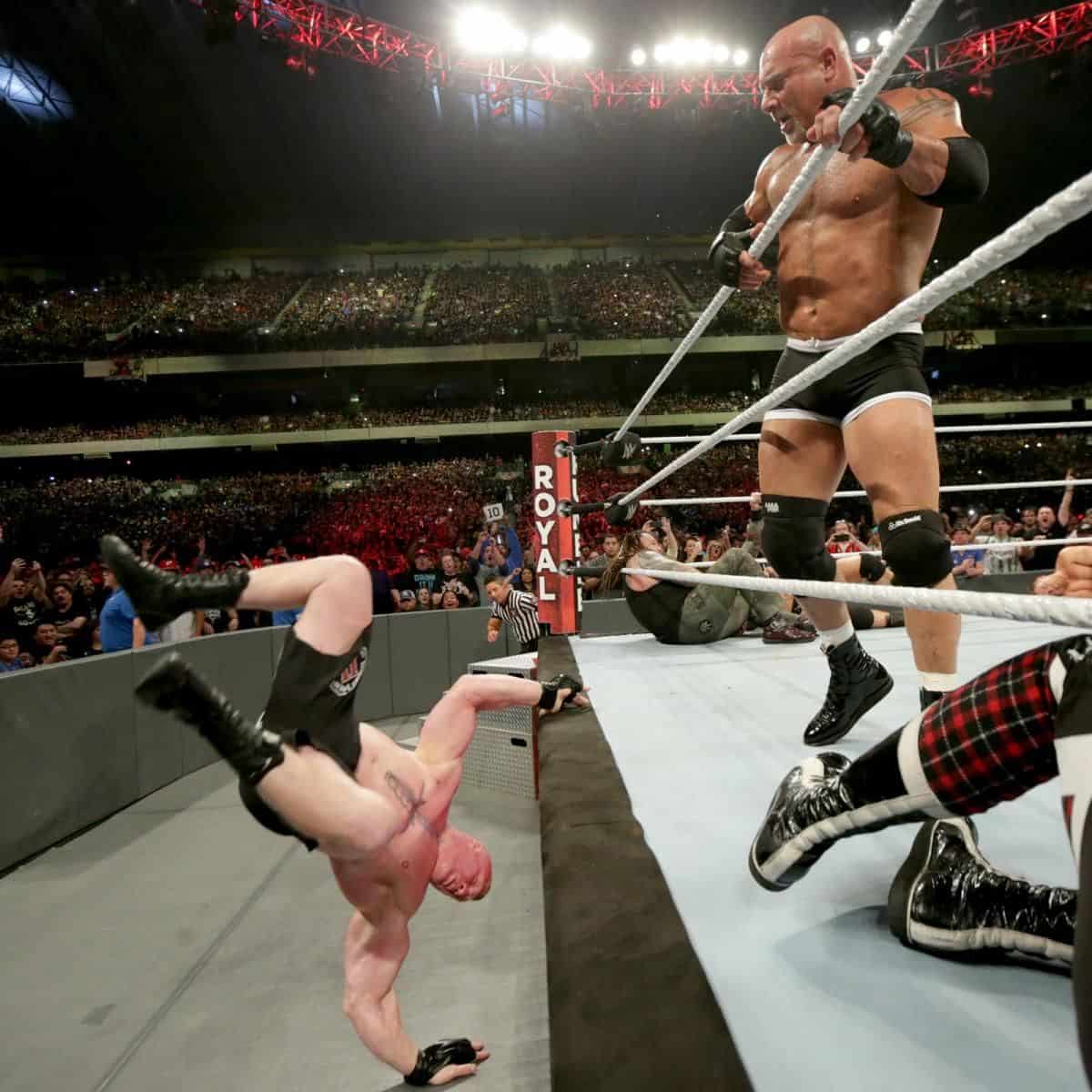 In turn, the Undertaker eliminated Goldberg. 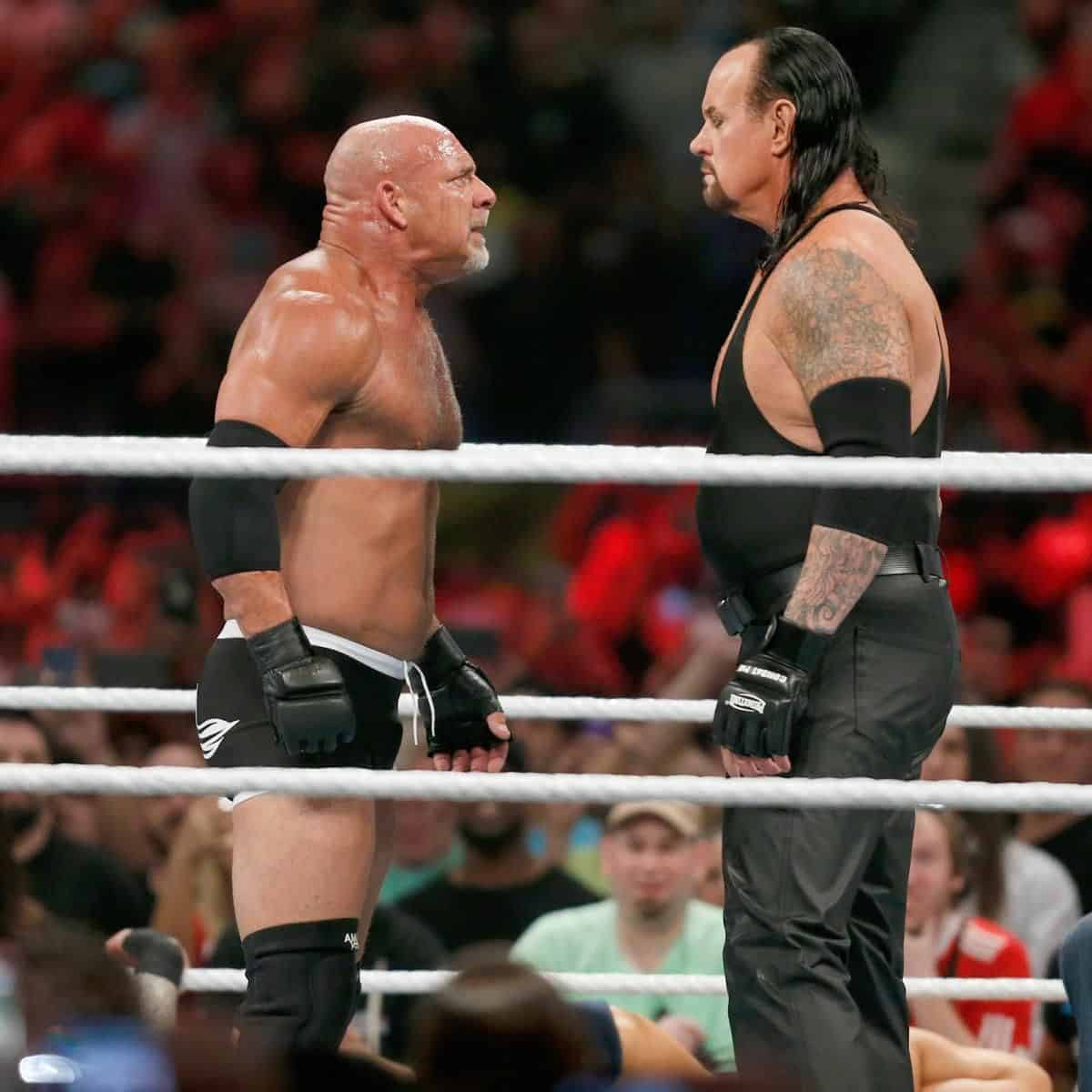 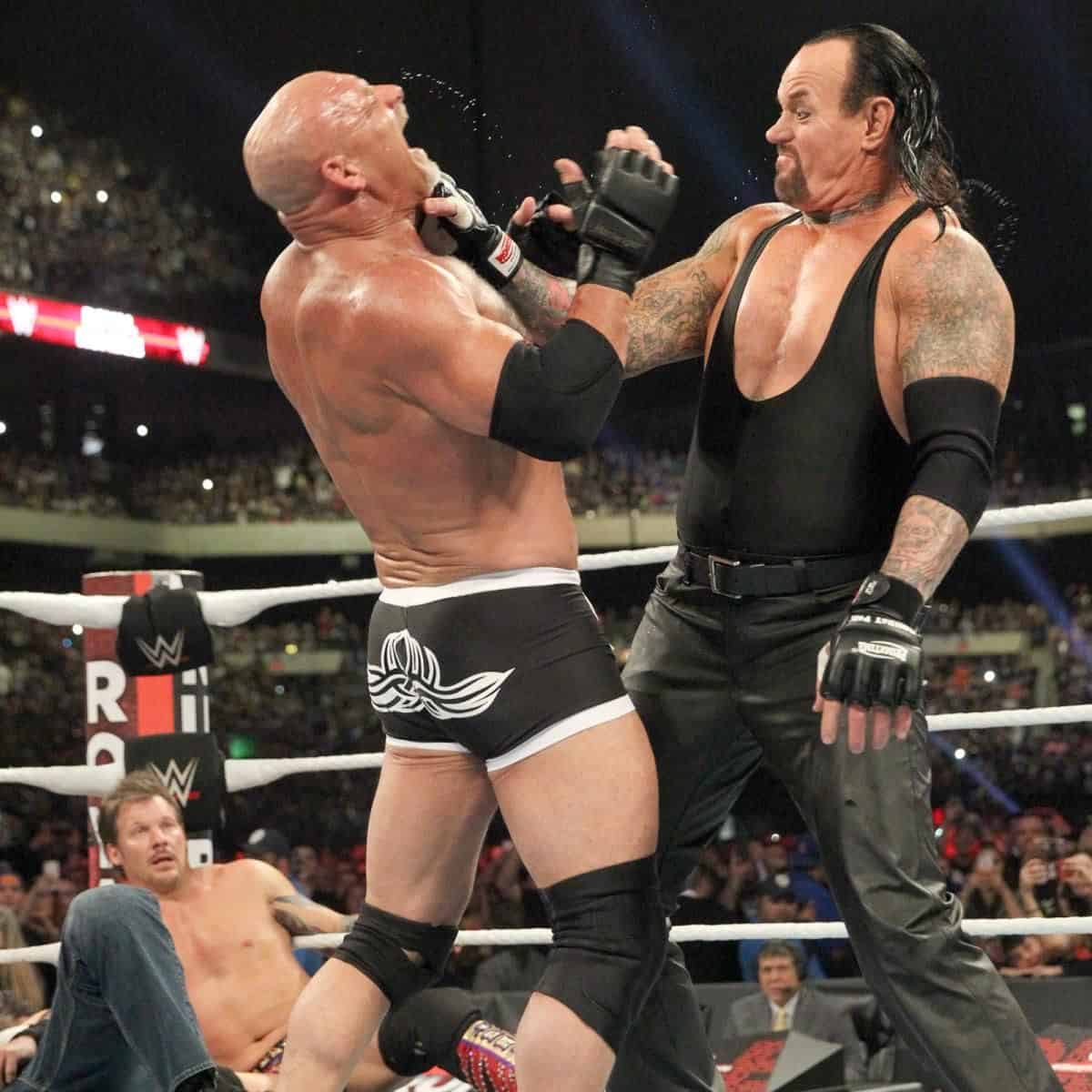 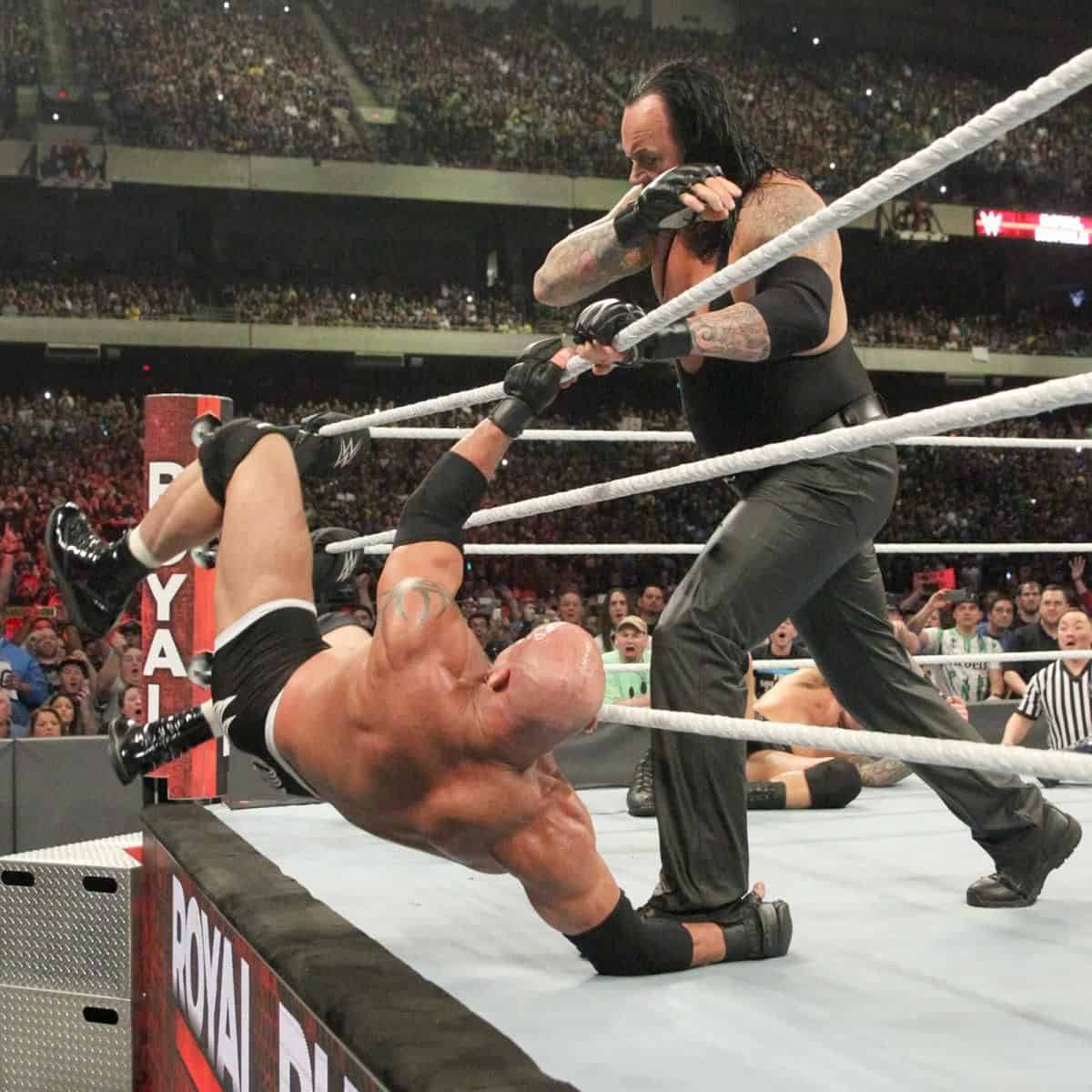 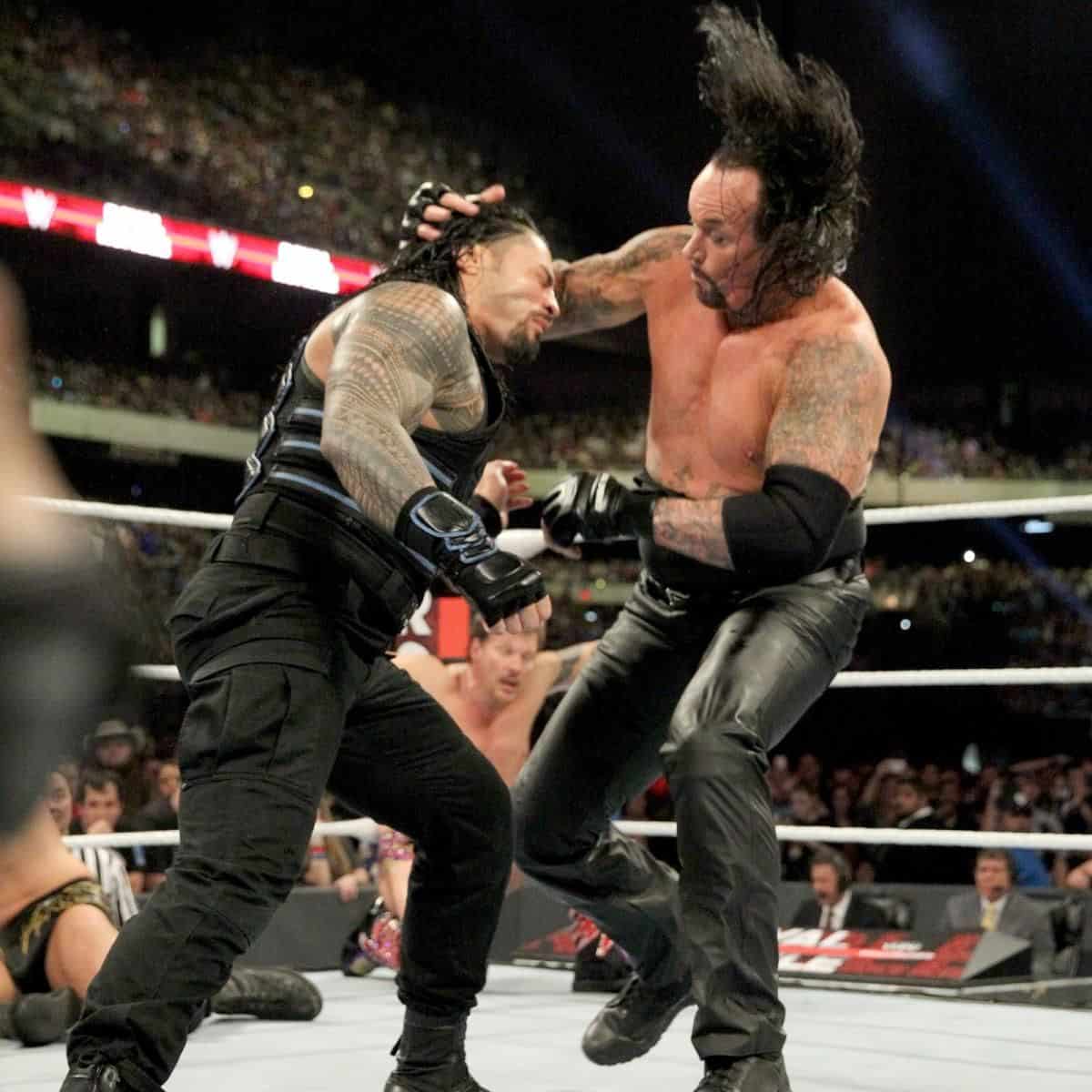 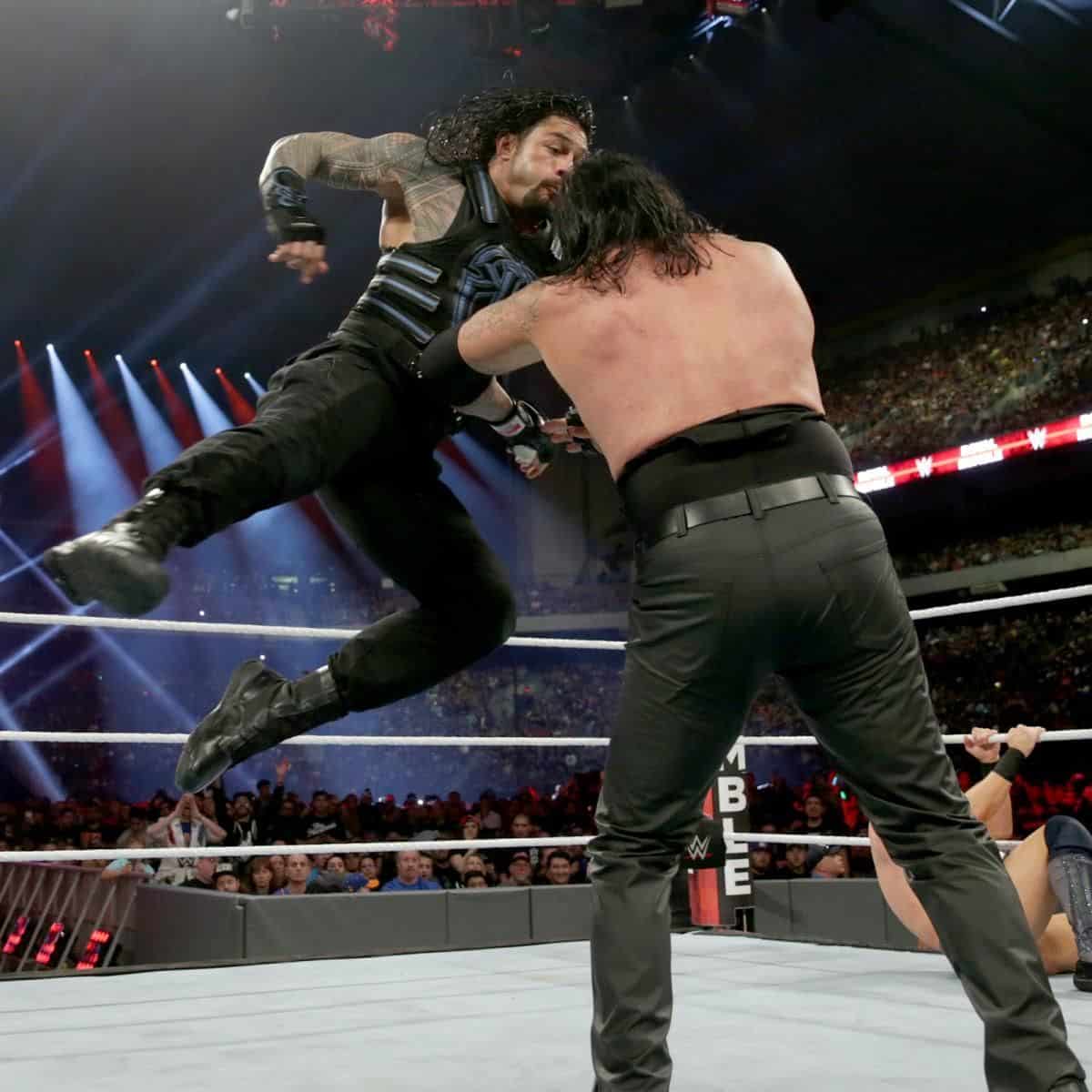 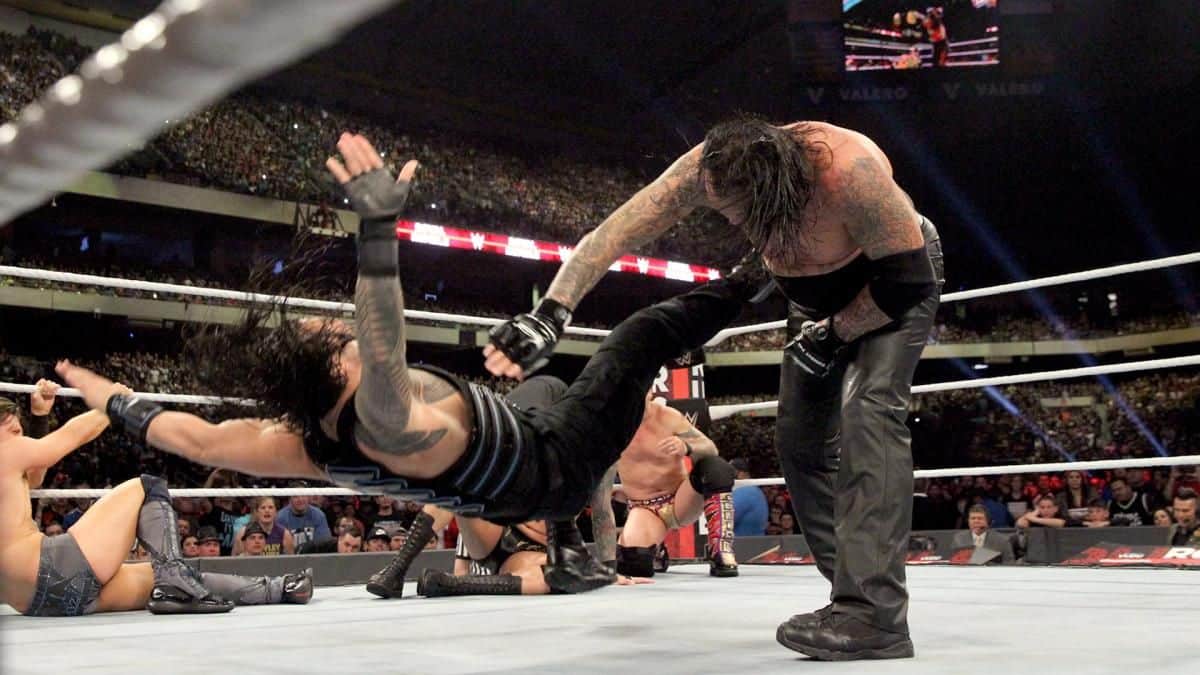 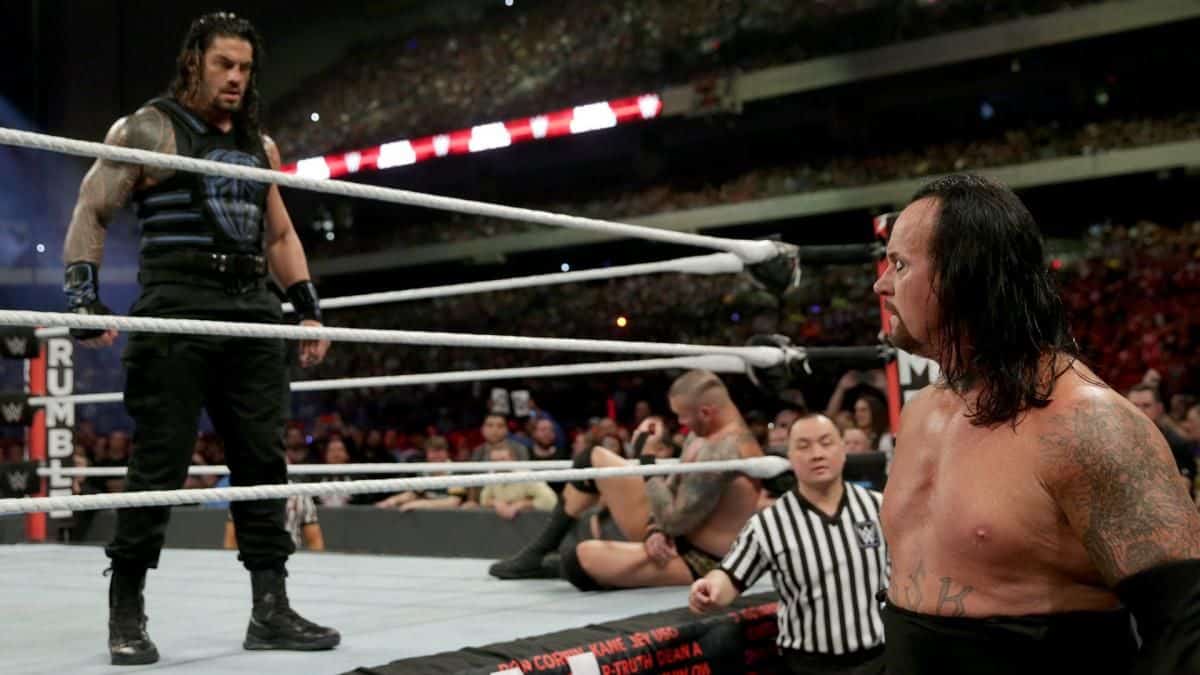 Like with Braun Strowman, a pic of the Undertaker’s actual elimination is not on wwe.com.

Could a match between those two – Undertaker and Roman Reigns – be on the horizon or will WWE go with the Finn Balor “Demon King” vs. Undertaker at Wrestlemania 33 as has been rumored. 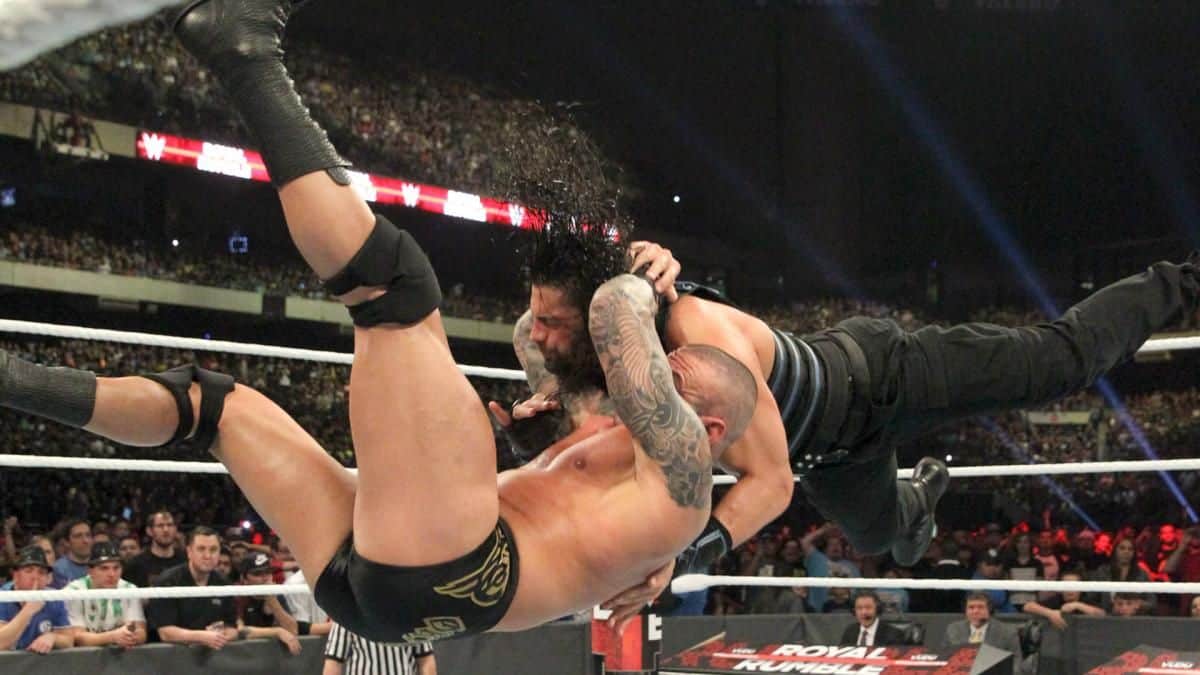 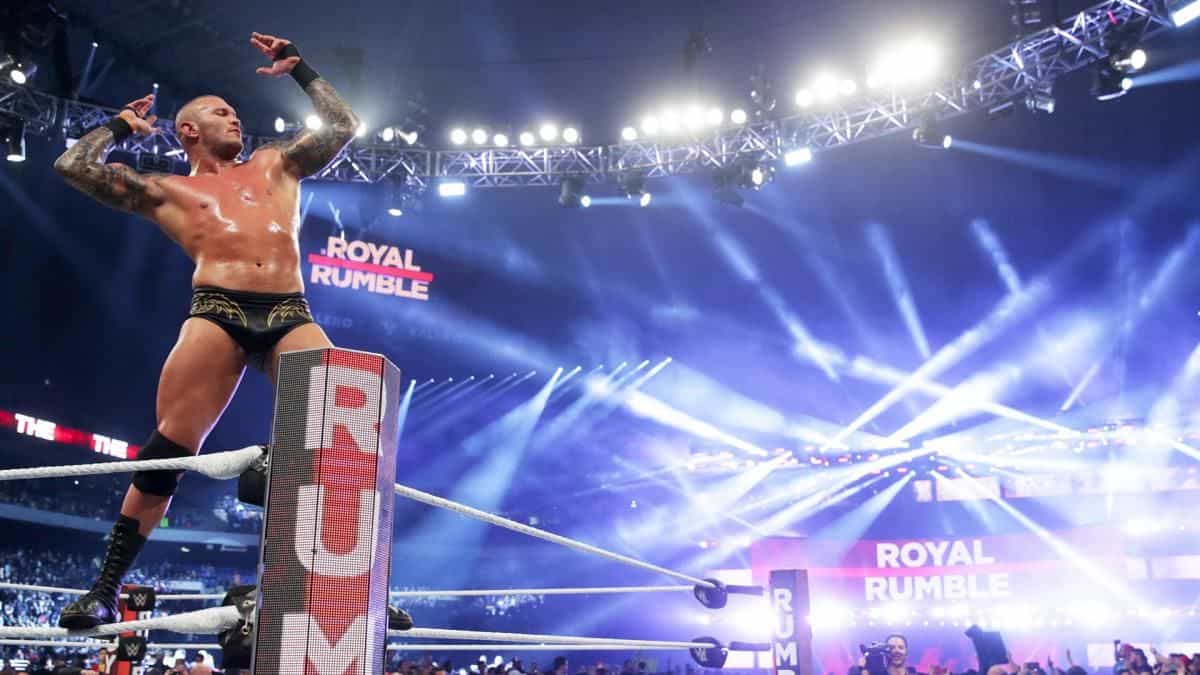 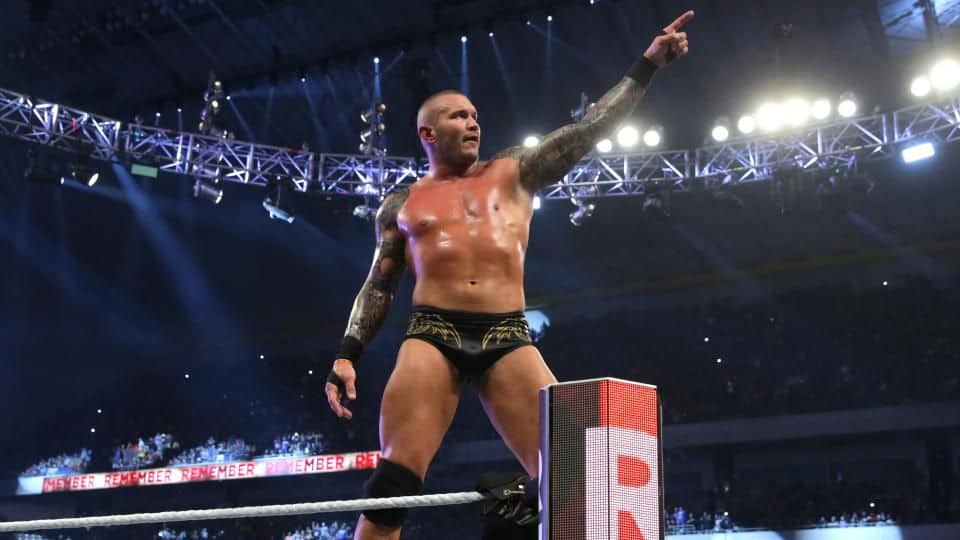 Fun combinations to be solidified on the road to Wrestlemania 33.

Singer & Actress Olivia Newton-John, Best Known For Her Role As Sandy Olsson In Grease, Passes Away At 73! RIP